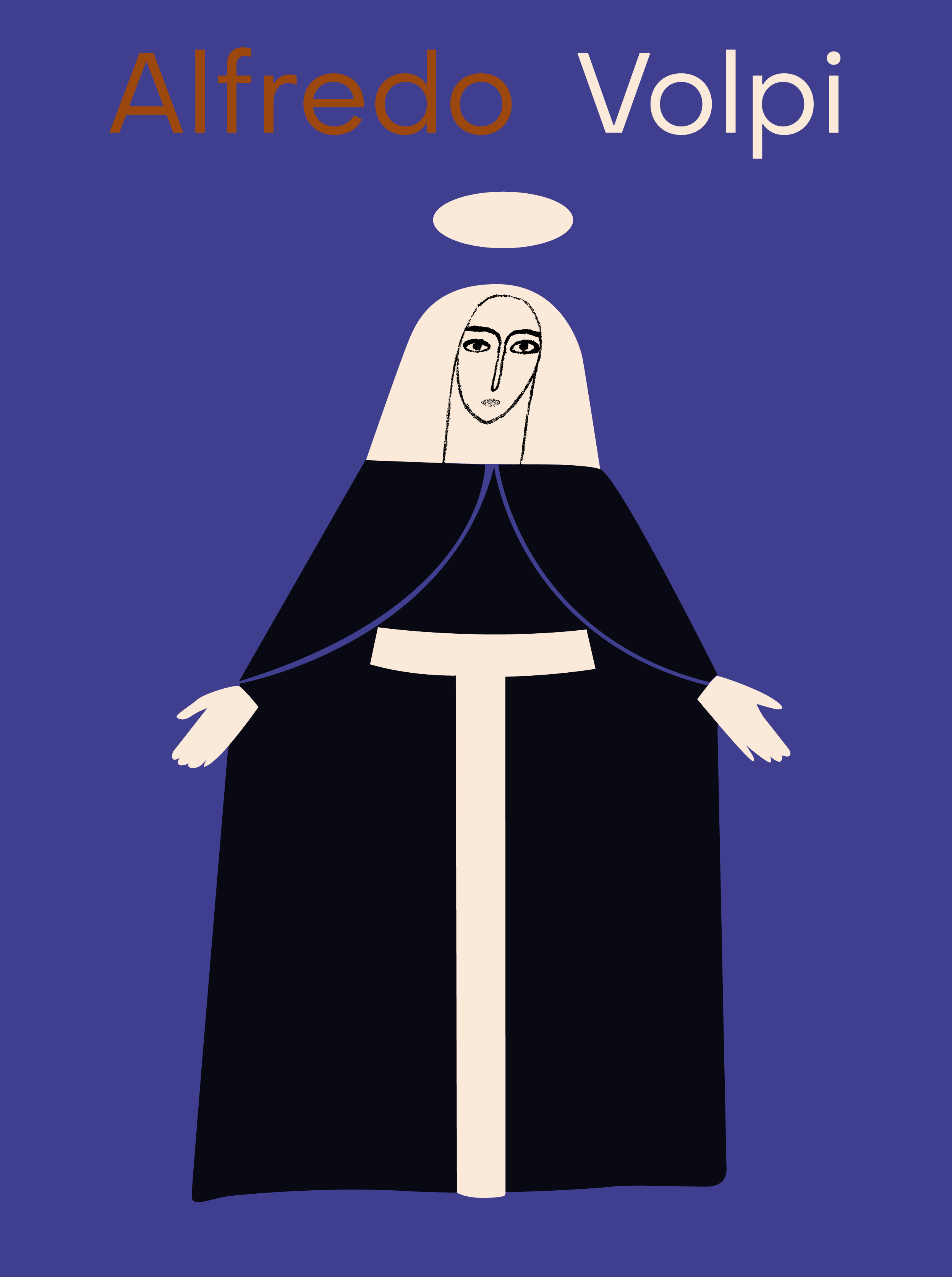 Alfredo Volpi: Between the Modern and the Popular


<p>This book covers five decades of Alfredo Volpi’s (Lucca, Italy, 1896 – São Paulo, 1988) prolific career as a painter, a pivotal figure in the history of Brazilian and Latin American art in the twentieth century. Known for his paintings of little flags and geometric façades, Volpi developed a strong interest in Brazilian popular culture themes, images, and narratives, something he incorporated into his works throughout his trajectory. This is the framework of this monograph, which accompanies the exhibition of the same title at the Museu de Arte de São Paulo Assis Chateaubriand (MASP), as its title indicates: Alfredo Volpi: Between the Modern and the Popular.<br /> <br /> As a child, Volpi migrated with his family from Italy to São Paulo. Coming from humble origins, he worked in construction, specializing in decorative wall painting. Self-taught, he began to paint in 1911, producing urban, rural, and coastal landscapes, as well as portraits. His interest in popular culture emerges in his work in the 1940s, when he began to produce religious portraits, representations of popular festivities, and his iconic flags and façades of Brazilian vernacular and colonial architecture. From that period on, his paintings became increasingly geometricized, marked by an exceptional<br /> use of color, a subtle brushstroke, and the unique texture of his tempera. After all, his painting increasingly moved towards formal synthesis, flirting with geometric abstraction, without ever losing interest in popular culture and figuration.<br /> <br /> Fully illustrated, this publication includes seven new texts written by Brazilian and American specialists, as well as two historical interviews with the artist. This is an essential book for anyone who wants to know or delve into Alfredo Volpi’s work, as well as for those interested in geometric abstraction and the intersections between popular culture and Modernism in Latin America.<br />  </p>