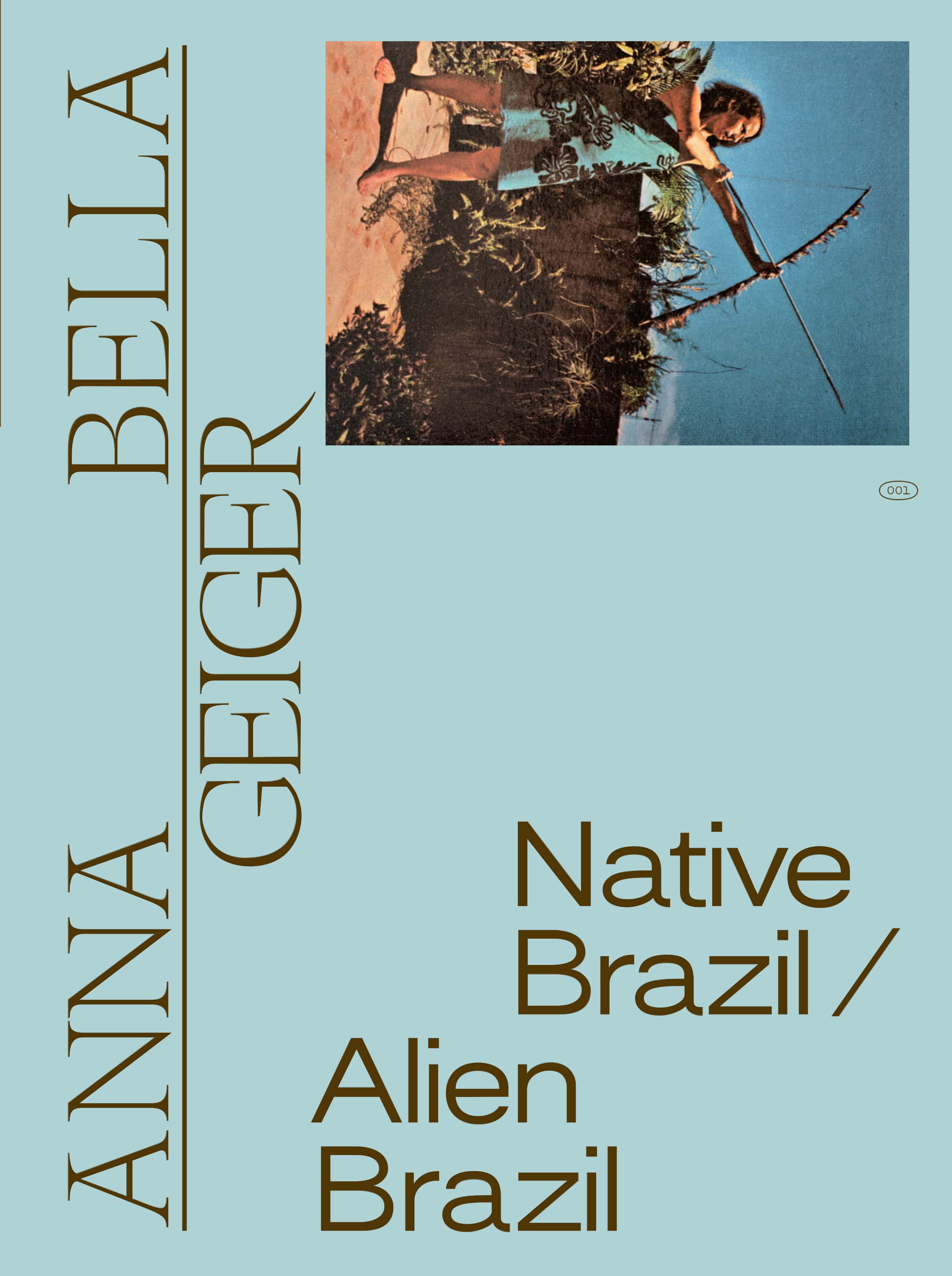 
Anna Bella Geiger (Rio de Janeiro, 1933) is a pioneering Brazilian artist, with an extensive international career. Her work has an experimental and innovative character, traversing references that are political and conceptual, formal and aesthetical, personal and bodily. Geiger was one of the first artists to engage with abstract art in Brazil, and was also one of the first to work with video and mail art in the country. This is the most comprehensive monograph on the artist to date, and accompanies Geiger's first full-length museum retrospective, organized by the Museu de Arte de São Paulo Assis Chateaubriand - MASP in partnership with the Serviço Social do Comércio - Sesc Avenida Paulista, in São Paulo, and the Stedelijk Museum voor Actuele Kunst - S.M.A.K., in Ghent. The publication's title is borrowed from one of Geiger's most emblematic works, a set of postcards now in the collections of The Museum of Modern Art, New York, the Centre Pompidou, Paris, the Tate Modern, London, the Museo Reina Sofia, Madrid, as well as MASP: <em>Native Brazil/Alien Brazil</em> (1976/1977). This work serves as a starting point and a common thread for the exhibition, charting other works in which Geiger questions hegemonic narratives, Brazil's colonial past and the country's social reality, articulating politics, self-representation, irony and fiction, often based on an autobiographical perspective. The exhibition catalog is organized by Adriano Pedrosa and Tomás Toledo, from the MASP, and includes newly commissioned texts by Bernardo Mosqueira, Estrella de Diego, Philippe Van Cauteren, Tomás Toledo, Zanna Gilbert, a biographical note by Gabriela De Laurentiis, and an interview with the artist by Adriano Pedrosa. With 288 pages, the publication reproduces 369 images, spanning the artist's entire trajectory, from the 1950 until the present day, with its different formats, supports, media and languages, and is divided into seven chapters: Self-Portraits (1951-2003), Visceral Works (1965-1969), Maps and Geographies (1972-2018), About Art (1973-2018), Notebooks (1974-1977), History of Brazil (1975-2015), and Soft and Nocturnals Works (1984-2014).