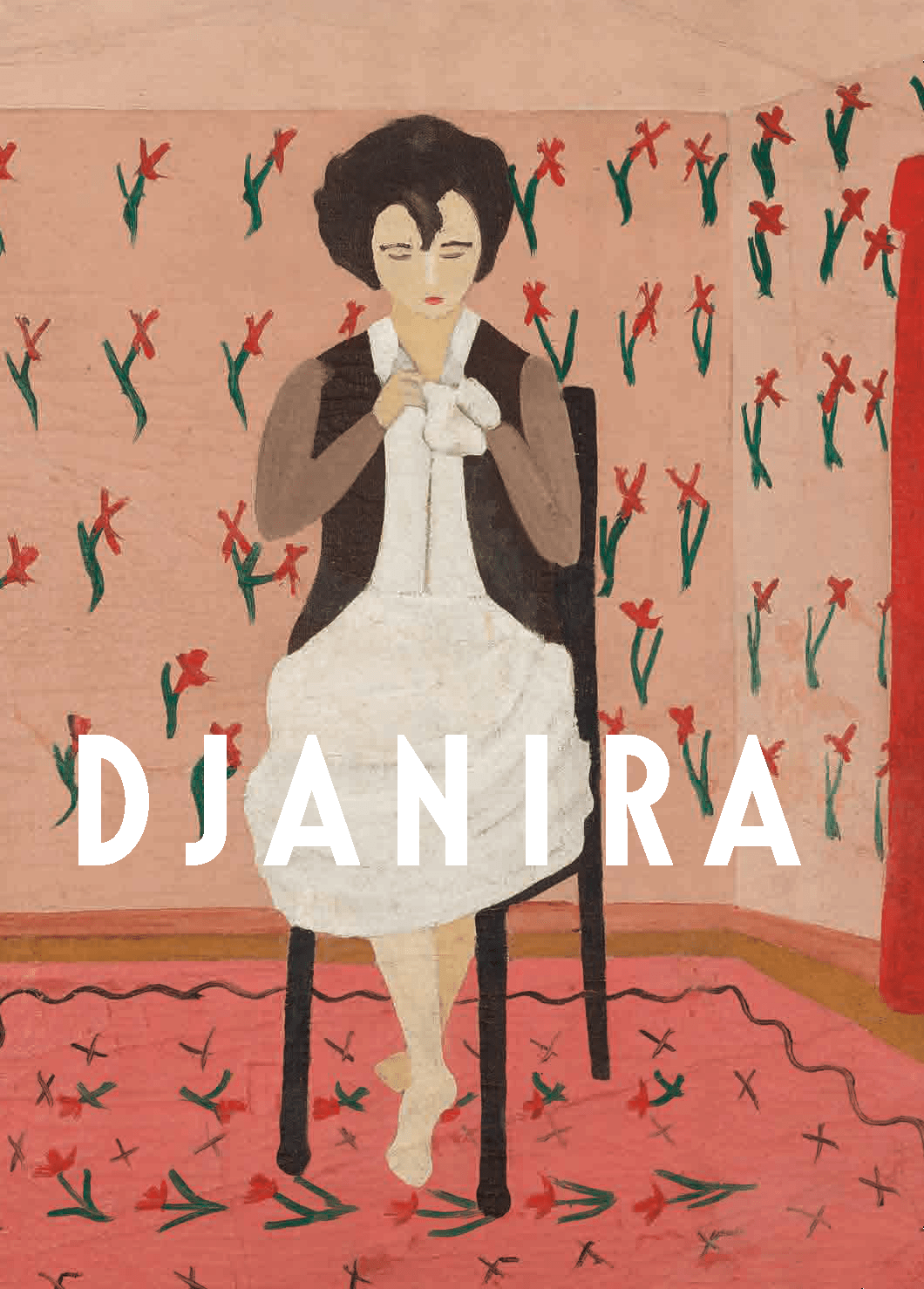 
This is the most comprehensive monograph dedicated to Djanira da Motta e Silva (Avaré, São Paulo, 1914 – Rio de Janeiro, 1979) and accompanies a major survey of her work at Museu de Arte de São Paulo – MASP and Instituto Casa Roberto Marinho, in Rio de Janeiro. Largely self-taught and coming from a working-class background and indigenous background, the artist emerged on the Brazilian art scene in the 1940s. Although she developed a prolific career during her lifetime, in recent decades her works has been left aside the official narratives of Brazilian art history. This book examines Djanira's fundamental role in the formation of Brazilian visual culture and seeks to reposition her as a key figure in 20th century art history. The title <em>Djanira: Picturing Brazil</em> refers to the artist's career path, life story and many trips around Brazil, as well as to her painting and its profound engagement with the reality around her. The reference to Brazil, in Djanira's case, speaks of the extraordinary visual and symbolic repertoire the artist created from the everyday life, landscape and popular culture of her country, championing themes often marginalized by the elites.