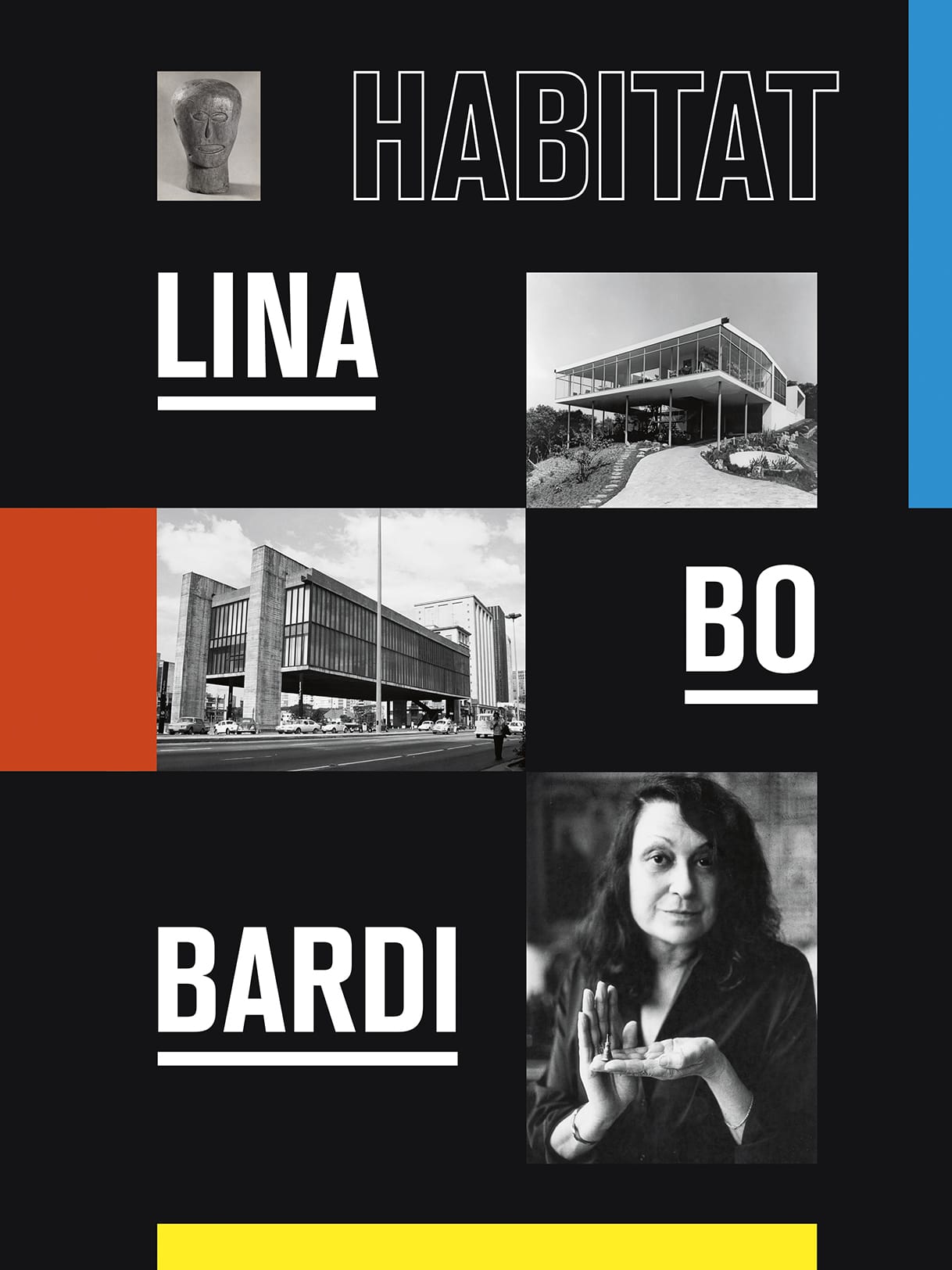 
Lina Bo Bardi is regarded as one of the most important architects in Brazil’s history. Beginning her career as a Modernist architect in Rome, Bo Bardi and her husband emigrated to Brazil following the end of WWII. Bo Bardi quickly resumed her practice in her adopted homeland with architecture that was both modern and firmly rooted in the culture of Brazil. In 1951 she designed “Casa de Vidro” (“Glass House”), her first built work, where she and her husband would live for the rest of their lives. She also designed the Museu de Arte de São Paulo (São Paulo Art Museum/MASP), a landmark of Latin American modernist architecture which opened in 1968. It was for this museum she created the iconic glass easel display system, which remains radical to date. This book presents a comprehensive record of Bo Bardi’s overarching approach to art and architecture and shows how her exhibition designs, curatorial projects, and writing informed her spatial designs. Essays on Bo Bardi’s life and work accompany archival material such as design sketches and writings by the artist, giving new insight into the conceptual and material processes behind this radical thinker and creator’s projects. Retirada do site da DelMonico Books.