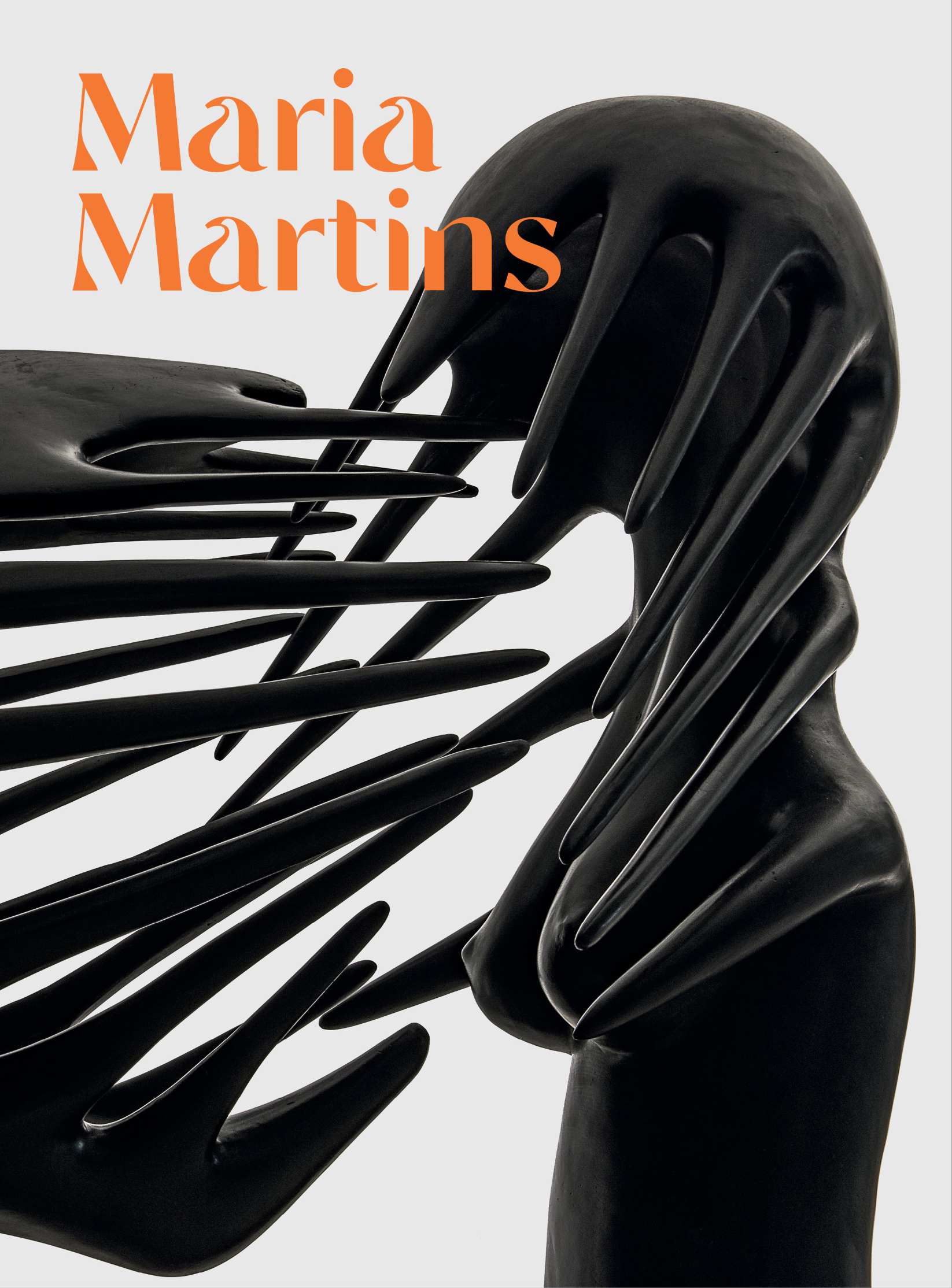 
Maria Martins (Brazil, 1894–1973) is a fundamental artist in the history of Brazilian modernism, in the panorama of international surrealism and in the global history of art in the 20 th century. She is known for her bronze sculptures, drawings and engravings depicting hybrid female figures, as well as Afro-Brazilian and Amerindian mythologies. Married to a diplomat, the artist spent a good part of her career abroad, dividing herself between her artistic practice and her civic life. In the 1940s, Martins lived in Washington DC and New York City, where she participated in the vibrant local art scene and saw her works incorporated into important US collections, such as the MoMA, the Metropolitan and others. In 1950, Martins returned to Brazil definitively and played a fundamental role in the internationalization of institutions such as the Bienal de São Paulo and the Museu de Arte Moderna do Rio de Janeiro (MAM Rio), in addition to having her works incorporated into the collections of MAM Rio and the Museu de Arte Contemporânea da USP. Maria Martins: Tropical Fictions is the most extensive monograph published on the artist's work and accompanies the exhibition of the same name at MASP and Casa Roberto Marinho. The publication features 10 essays commissioned for the occasion (in addition to one reprinted text) written by critics, curators and art historians of different countries and generations. These writings address various aspects of Martins’s work, such as the articulation of different imageries of Brazil and the tropics, and also analyze the reception and dialogues that her body of work established with the different contexts in which it circulated, proposing a critical revision of traditional international modernist narratives. A decisive contribution to studies on the artist, this is an essential book for anyone who wants to understand this fundamental chapter in the history of surrealism and modern sculpture in Brazil, Latin America and the world.