BUY TICKETS
SHARE
This is the largest exhibition dedicated to the visual work of the artist, activist writer, playwright, actor, theater director, poet, journalist and professor Abdias Nascimento (Franca, SP, 1914 – Rio de Janeiro, 2011), a key figure in latter-day Brazilian political and cultural life. In addition to being an intellectual, Nascimento was a congressman and a senator for Rio de Janeiro, and a prolific painter. Characters, iconography, insignia, and themes of Afro-Brazilian religiosity appear in his works, elaborated in dialogue with the tradition of geometric abstraction and the representation of African symbols, such as the adinkras.

The exhibit brings together 61 paintings made over three decades, from 1968 to 1998, the artist’s most fruitful period. The neologism in the exhibition’s subtitle, a Panamefrican artist, refers, on the one hand, to the repertoire of characters, ideas, colors, and shapes of pan-Africanism and, on the other hand, to the expression “Latin-Amefrican,” coined by anthropologist Lélia Gonzalez (1935–1994) to refer to black Latin American cultures. The exhibition presents a broad and representative panorama of Nascimento’s work and is divided into seven sections based on notions formulated by him in his paintings and texts: Teogonia afro-brasileira [Afro-Brazilian Theogony], Quilombismo, Deuses vivos [Living Gods], Germinal, Sankofa, Axé da esperança [Ashe of Hope] and Axé de sangue [Ashe of Blood].

The artist created his first painting in Rio de Janeiro in 1968, when the Institutional Act n. 5 passed as a law, at the height of the Brazilian civil-military dictatorship. That same year, faced with the intensification of persecution and censorship of politically-oriented artistic productions, Nascimento went into exile in the United States. By then, he was already a household name in Brazil, having participated in the formation of the Frente Negra Brasileira (FNB) [Brazilian Black Front], the most important black movement organization in the first half of the twentieth century, and the Teatro Experimental do Negro (TEN) [Black People Experimental Theater] foundation, a radical experience in Brazilian national drama, in the 1940s. Regarding visual arts, in 1955, Nascimento co-organized the famous Cristo de cor [Christ of Color] contest, for the representation in painting of a black Jesus, besides creating the Museu de Arte Negra (MAN) [Museum of Black Art], in the 1950s. In Brazil, his exceptional artistic work still deserves greater attention, and that is the reason for this project.

In 2018, MASP received the iconic painting by the artist, Okê Oxóssi [Oke Oshosi], donated by IPEAFRO, in the context of the exhibition Histórias Afro-Atlânticas [Afro-Atlantic Histories], also held in 2018. The painting mixes the image of the Brazilian flag with the salute to Oshosi, the Orisha, and it is the starting point of this exhibition, thus becoming a symbol for rethinking the meaning of being a citizen in such a racially unequal country.

The exhibition by Abdias Nascimento is part of MASP’s biennium program, dedicated to Histórias brasileiras [Brazilian Histories], in 2021–22, along with the Independence bicentennial celebrated in 2022. This year, the cycle includes exhibits by Alfredo Volpi (1896–1988), Luiz Zerbini, Dalton Paula, Joseca Yanomami, Madalena dos Santos Reinbolt (1919–1977), Judith Lauand, and Cinthia Marcelle, in addition to a large collective one, called Histórias brasileiras. 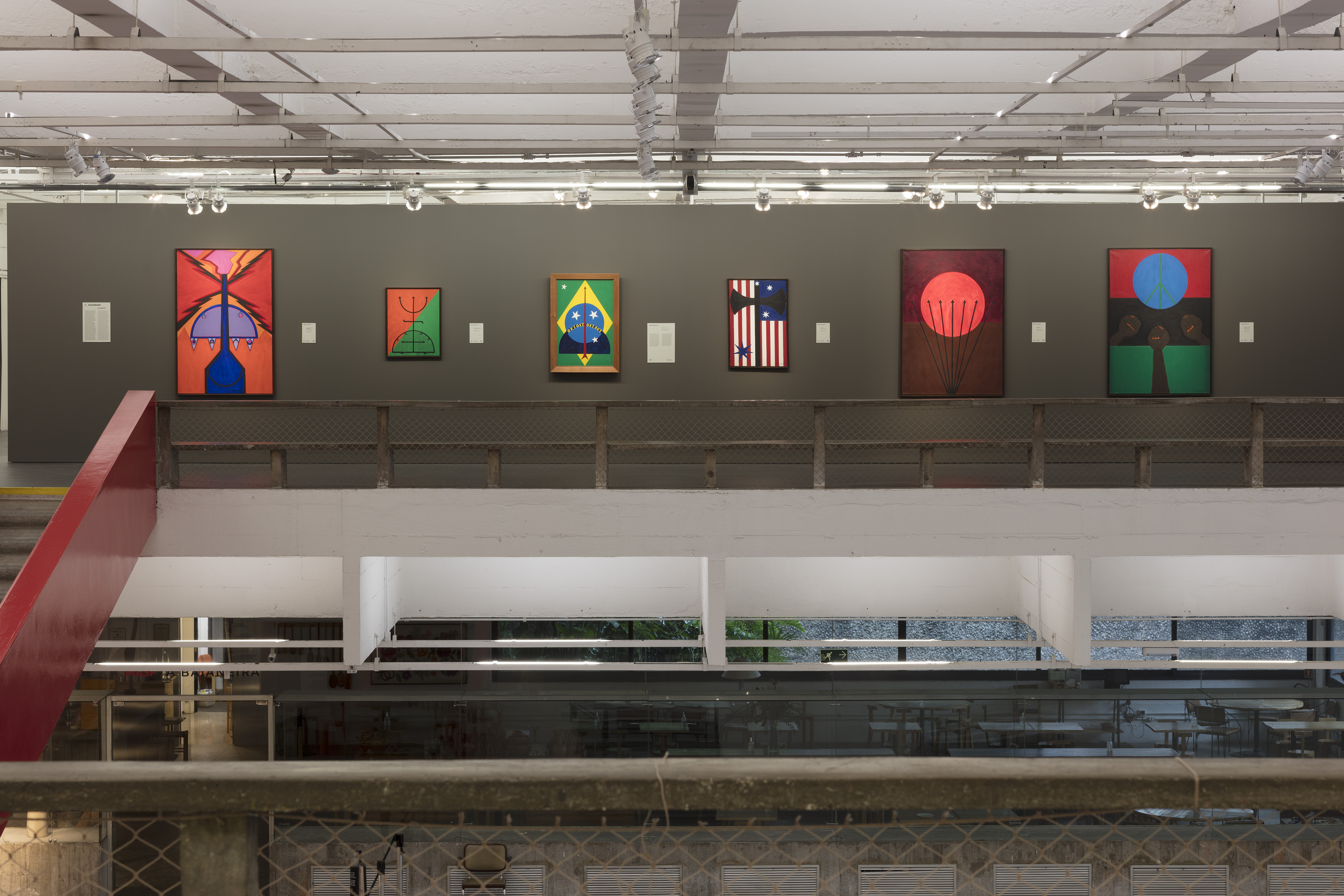 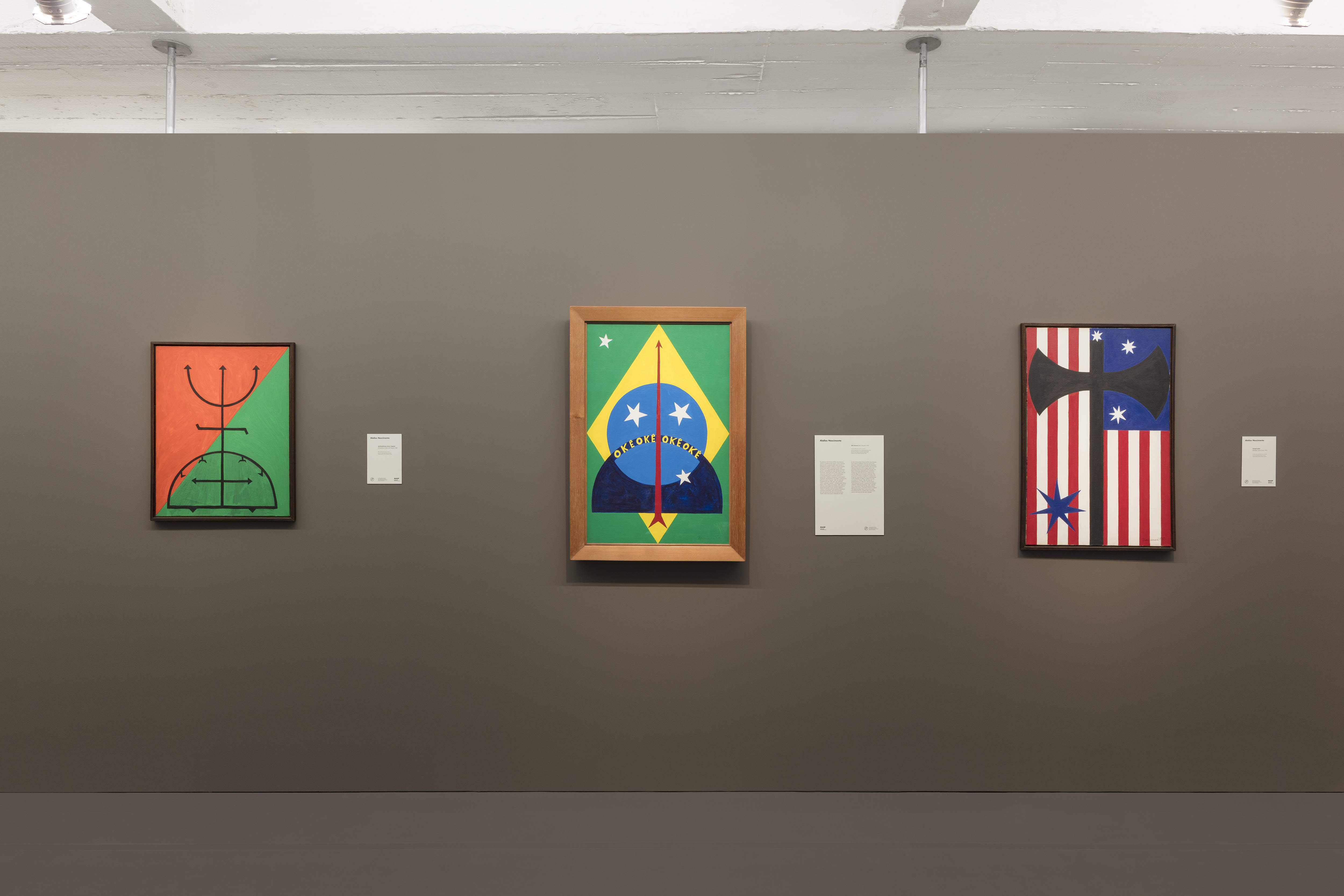 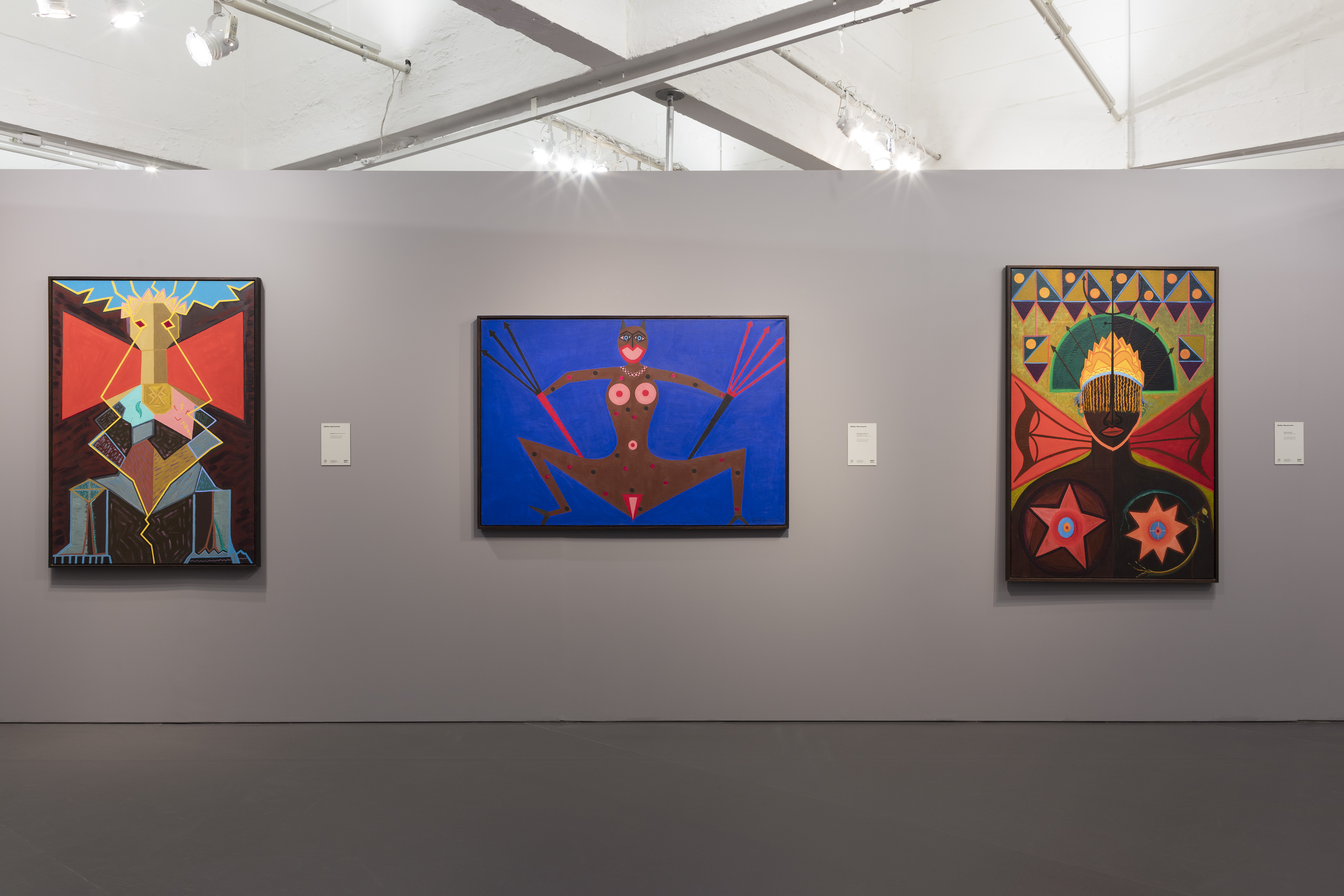 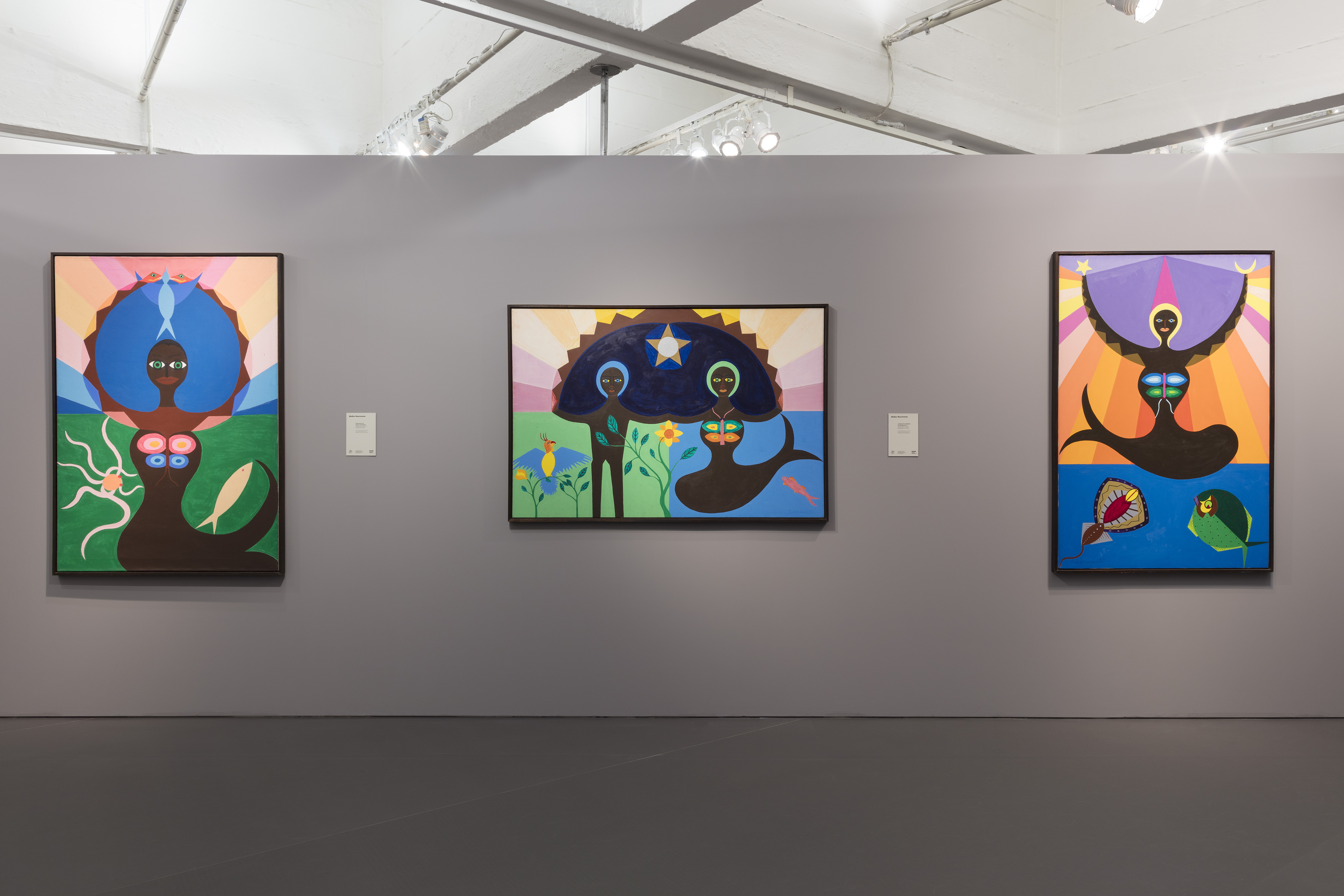 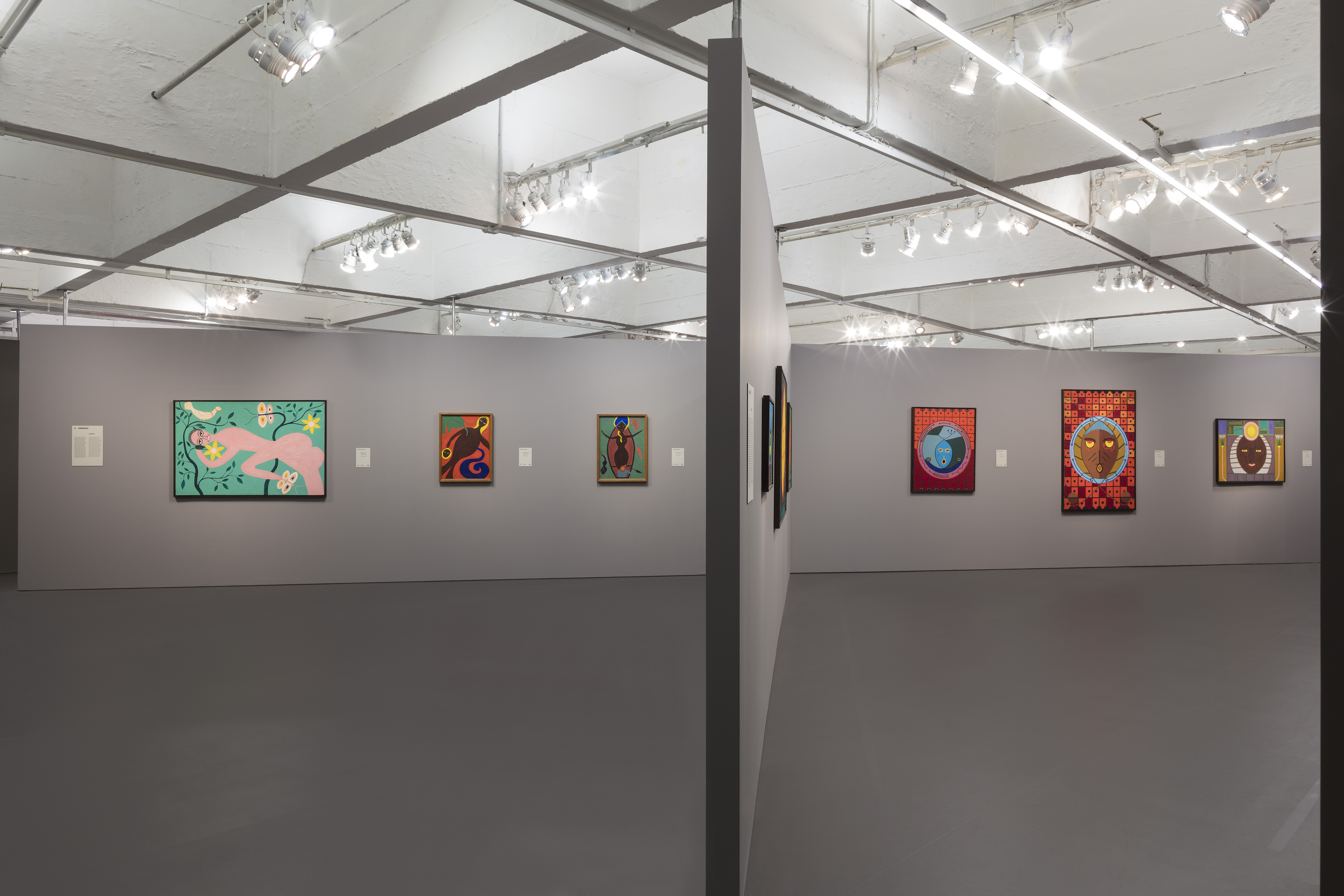 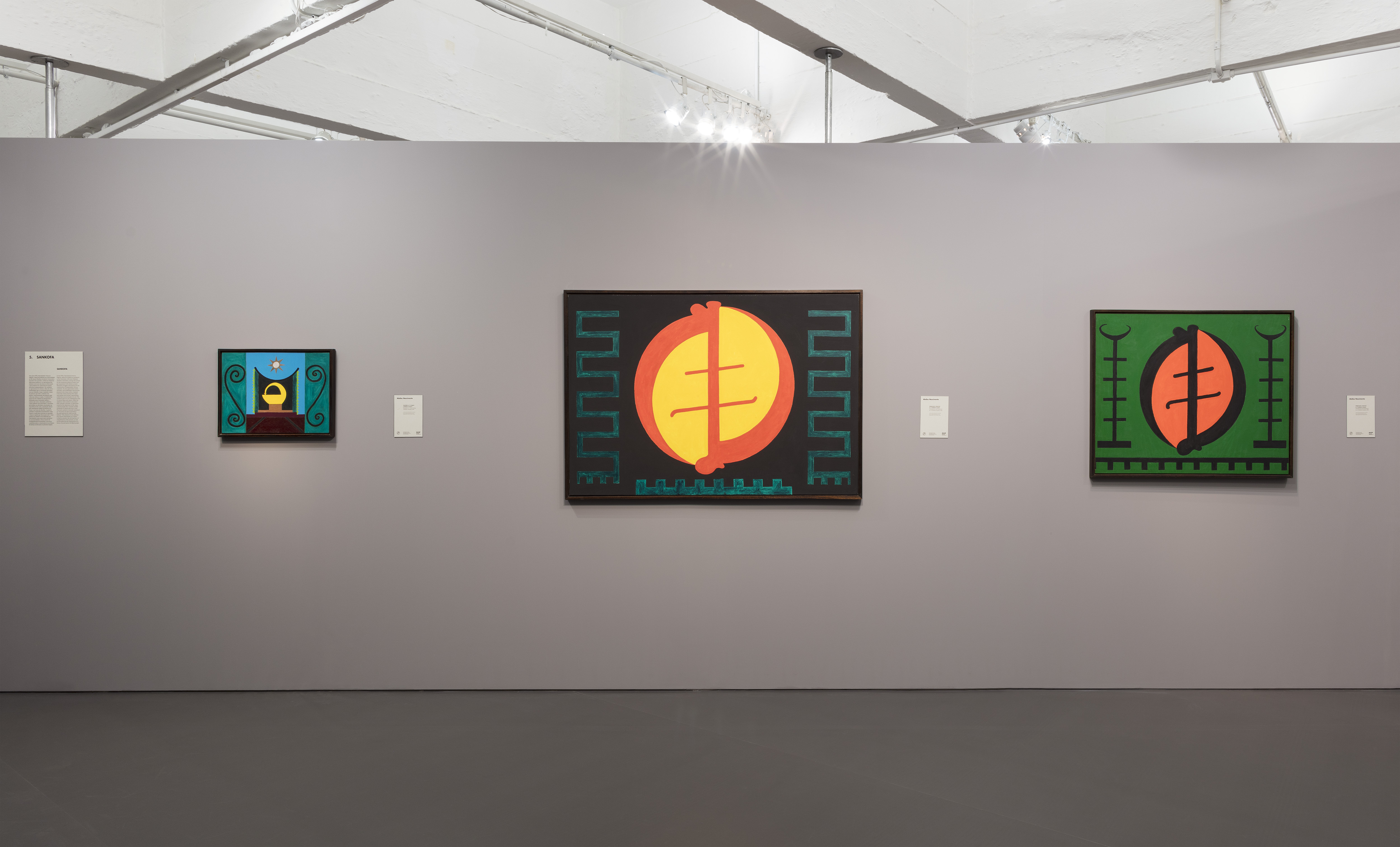 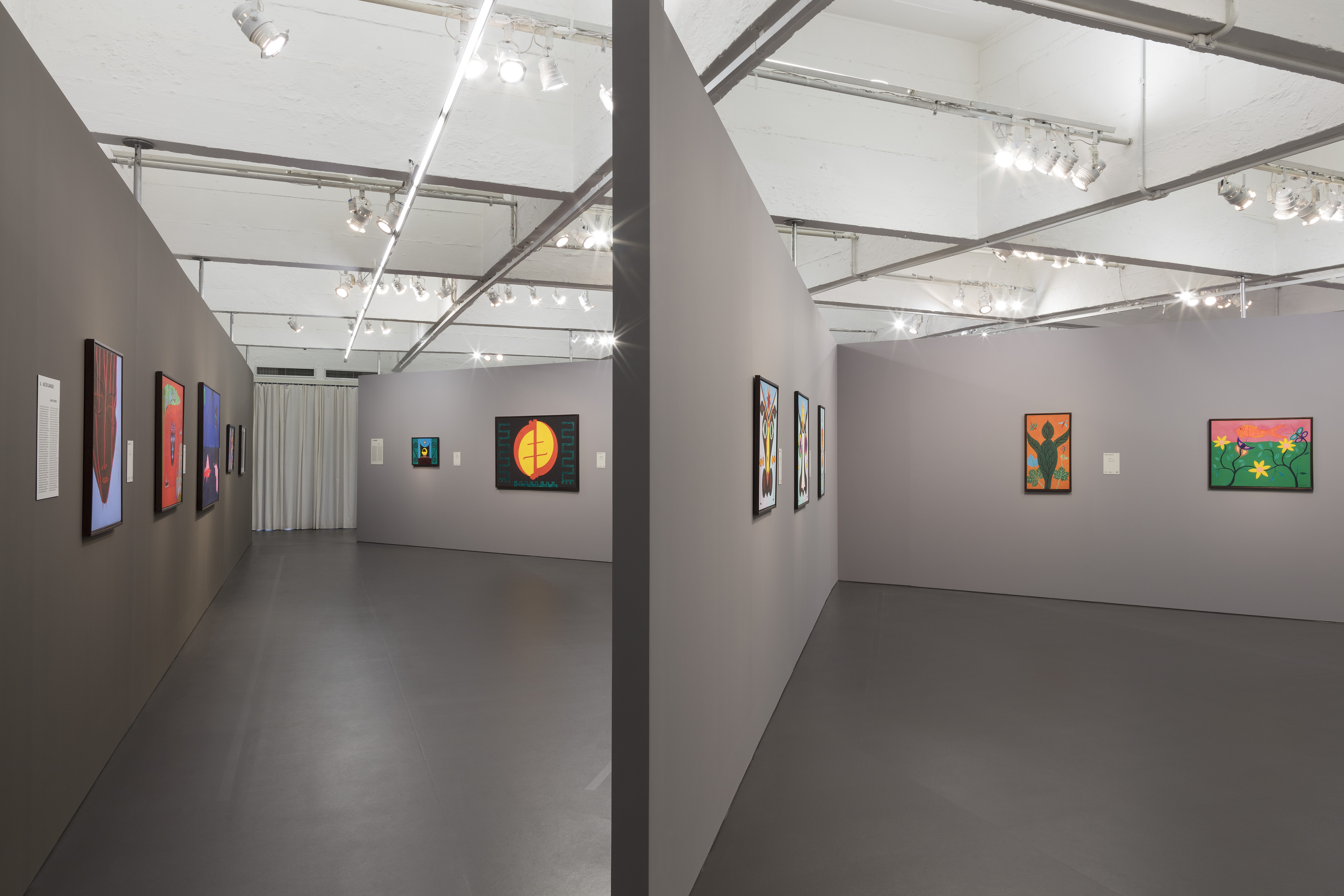 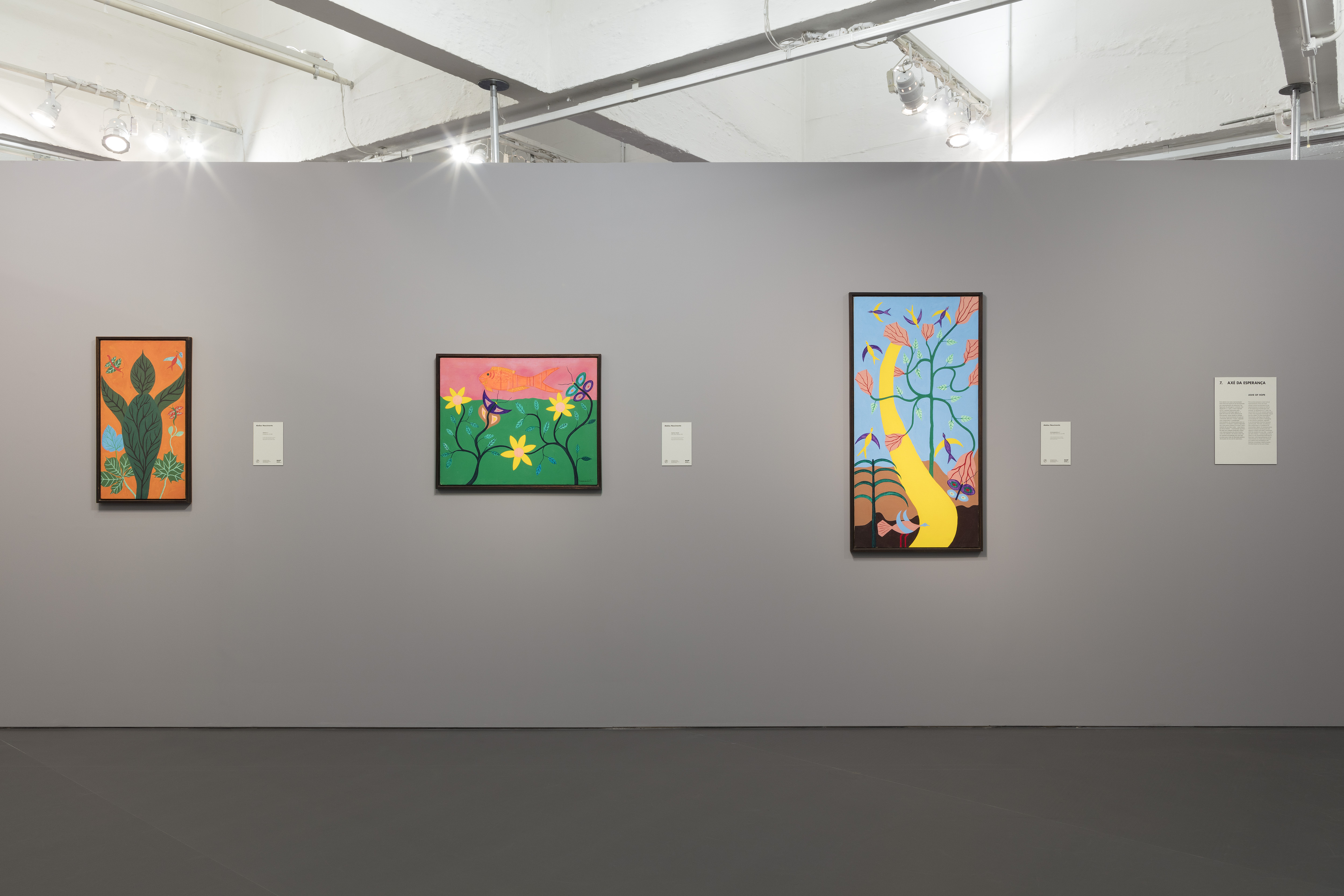