Afro-Atlantic Histories presents a selection of 450 works by 214 artists ranging from the 16th to 21st centuries and centered on the “ebbs and flows” among Africa, Americas, Caribbean and also Europe, to borrow the famous phrase by Pierre Verger, the French ethnologist, photographer and babalô priest who made Bahia his home.

Brazil is a central territory in the Afro-Atlantic histories, having received about 46% of the roughly 11 million Africans brought against their will to this side of the ocean throughout more than 300 years. The country also was the last to end the slave trade with the so called Golden Law of 1888, which perversely did not include any social integration plan, setting the stage for enduring economic, political and racial inequalities. On the other hand, Brazil’s leading role in those histories also sowed here a rich and lasting legacy from African cultures.

Afro-Atlantic Histories is motivated by the desire and need to draw parallels, frictions and dialogues around the visual cultures of Afro-Atlantic territories – their experiences, creations, worshiping and philosophy. The so-called Black Atlantic, to use the term coined by Paul Gilroy, is geography lacking precise borders, a fluid field where African experiences invade and occupy other nations, territories and cultures.

The plural and polyphonic quality of “histórias” is also of note; unlike the English “histories”, the word in Portuguese carries a double meaning that encompasses both fiction and non-fiction, personal, political, economic, cultural as well as mythological narratives. Histórias possesses a processual, open and speculative quality, as opposed to the more monolithic and definitive character of the grand narrative of traditional history. In this sense, the exhibition does not aim to exhaust such an extensive and complex subject but instead tries to encourage new debates and questions so that our Afro-Atlantic histories can be themselves reconsidered, revised and re-written.

The exhibition avoids a chronological or geographical organization, instead being divided into eight thematic sections which gather works from different eras, territories and media, at both institutions co-organize the project. At MASP: Maps and margins, Everyday lives, Rites and rhytms, and Portratis (fistr floor), along with Afro-atlantic modernisms (fist sublevel) and Routes and trances: Africas, Jamaica and Bahia (second sublevel). At Instituto Tomie Ohtake: Emancipations and Resistances and activisms.

At MASP, the program includes an entire year of exhibitions, talks, courses, workshops, publications and screenings on Afro-Atlantic histories. The program started with solo exhibitions devoted to the work of Maria Auxiliadora, Aleijadinho and Emanoel Araujo, and will continue with Melvin Edwards, Sonia Gomes, Rubem Valentim, Lucia Laguna and Pedro Figari. The Anthology is a key part of the program and gathers texts by 44 authors as a result of two international conferences in 2016 and 2017. Thus the museum itself becomes a platform that is multiple and diverse, plural and polyphonic.

The exhibiiton by Hélio Menezes 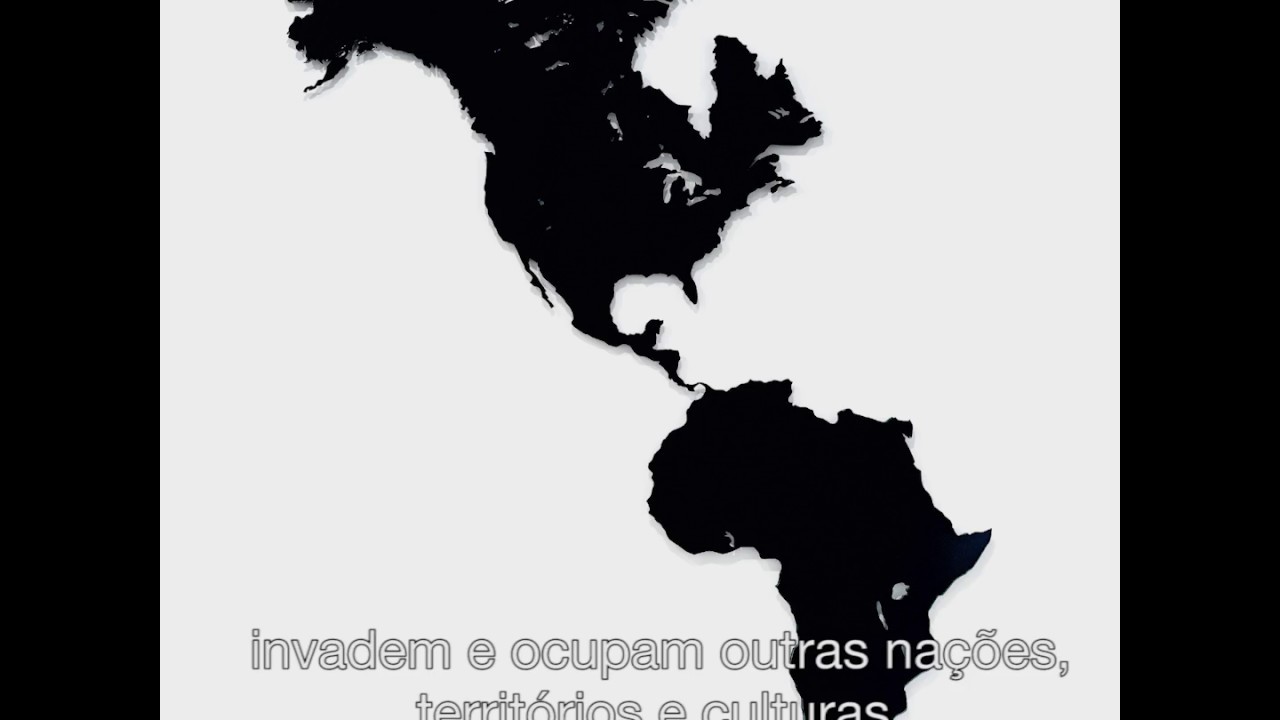 The exhibiiton by Hélio Menezes