Gego (Gertrud Goldschmidt, Hamburg, Germany, 1912—Caracas Venezuela, 1994) studied architecture and engineering in Stuttgart; facing growing anti-Semitism in her home country, she migrated to Venezuela in 1939, where she worked as an architect. It was not until the early 1950s that she began her career as an artist, first working in watercolors, monotypes and wood engravings, before moving on to three-dimensional metal structures.

Working alongside a group of peers that included Carlos Cruz Diez, Alejandro Otero and Jesús Soto, Gego became a leading artist in geometric abstraction and kinetic art, movements aligned with the prewar European avant-gardes, which flourished in Venezuela and Latin America between the late 1940s and late 1960s. Over her lifetime, she was concerned with investigating three forms of systems: parallel lines, linear knots, and the parallax effect—by which the shape of a static object changes due to the movement of the spectator’s observational position. She explored the relationship between line, space, and volume in an array of daring, systematic, three-dimensional wire sculptures. Furthermore, her organic forms, linear structures, and modular abstractions methodically addressed notions of transparency, energy, tension, spatial relation, and optical movement.

This exhibition offers a chronological and thematic survey of the artist’s work from the early 1950s to early 1990s, and includes approximately 150 works ranging from sculpture to drawings, prints and textiles. The exhibition charts the evolution of Gego’s distinctive approach to abstraction and highlights her drawing and printmaking practice in dialogue with her extraordinary three-dimensional series, including her vibrational and kinetic sculptures of the 1950s and 1960s: Chorros (1970-71), Reticuláreas cuadradas (1970-73), Columnas (1971), Columnas (Reticuláreas cuadradas) (1972), Troncos (1974-77), Dibujos sin papel (1976-88), Esferas (1976-77), and Bichitos/Bichos (1987-91). The exhibition demonstrates Gego’s significant formal and conceptual contributions to modern and contemporary art, highlighting her intersections with key transnational art movements including geometric abstraction and kinetic art of the 1950-60s, and minimalism and postminimalism of the 1960-70s. Furthermore, the exhibition references the sociocultural history of Latin America and advances an understanding and appreciation of Gego’s work within the larger context of twentieth-century modernism as one of the major artistic figures of the second half of the century.

Gego: The Emancipated Line is the first full retrospective dedicated to the artist in Brazil and is co-organized by MASP with Museo Jumex, Mexico City, Museu d’Art Contemporani de Barcelona, and Tate Modern, London. 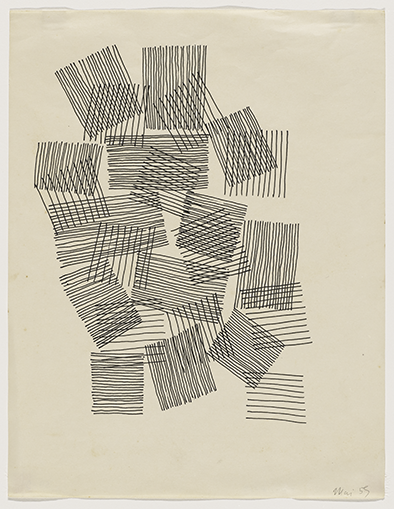 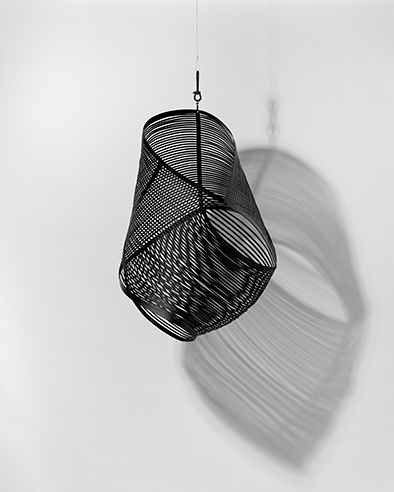 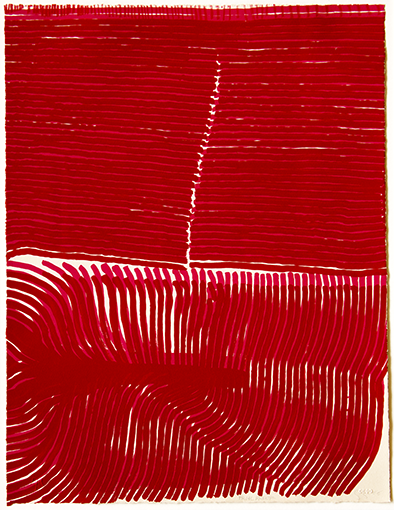 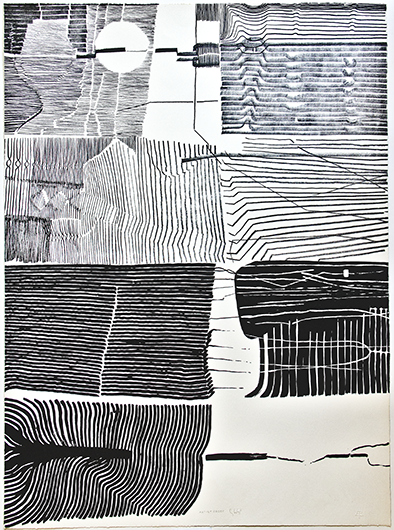 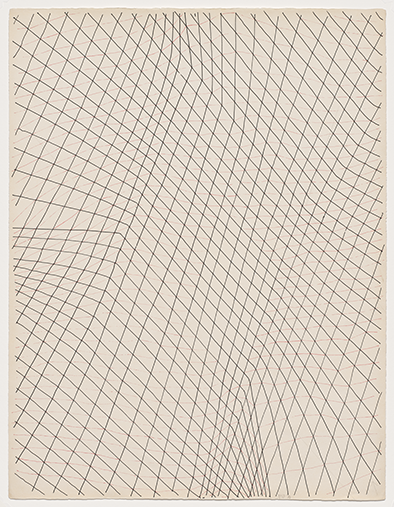 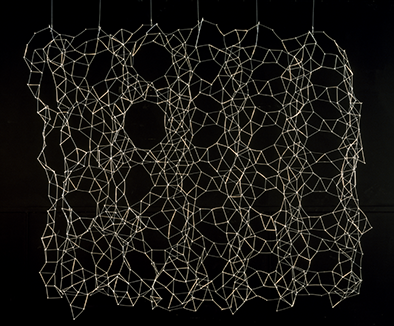 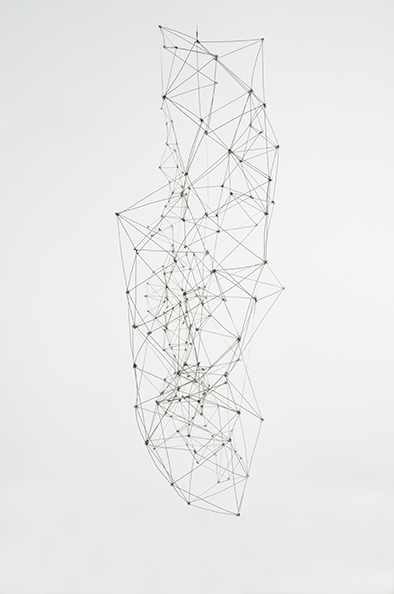 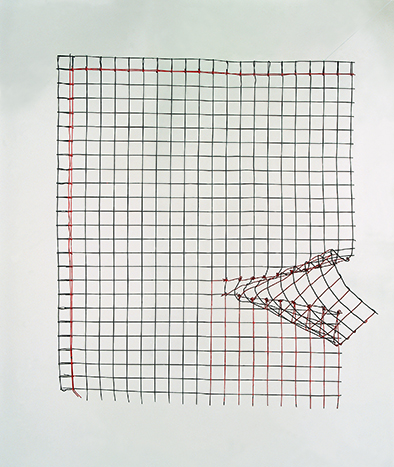 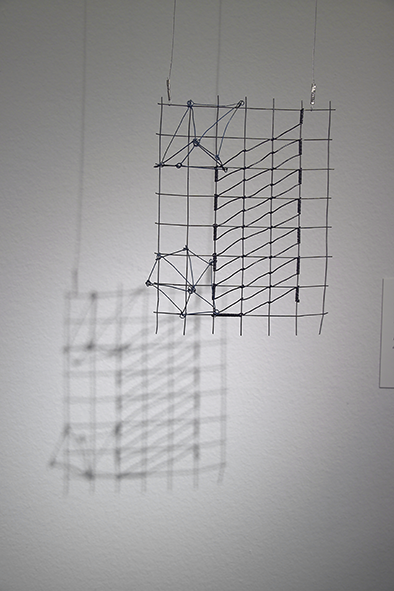 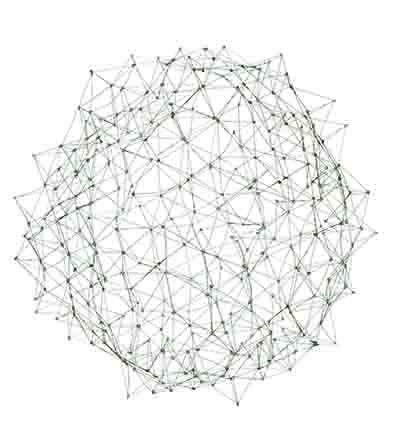 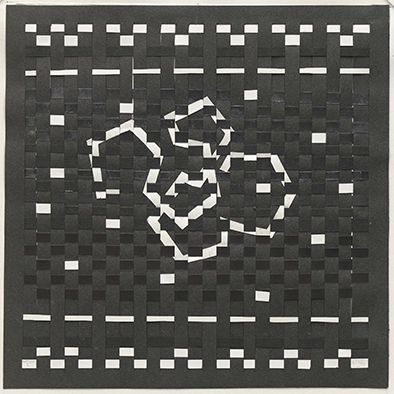 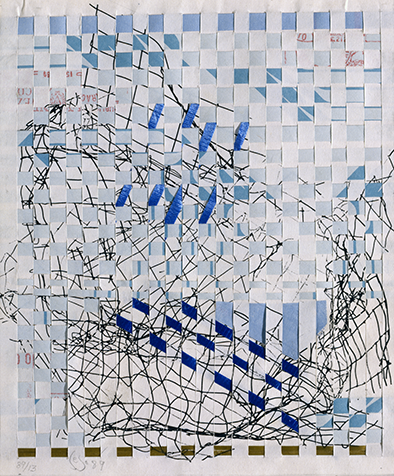 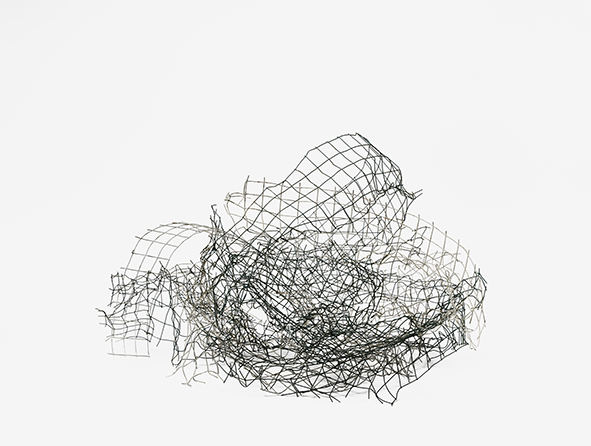 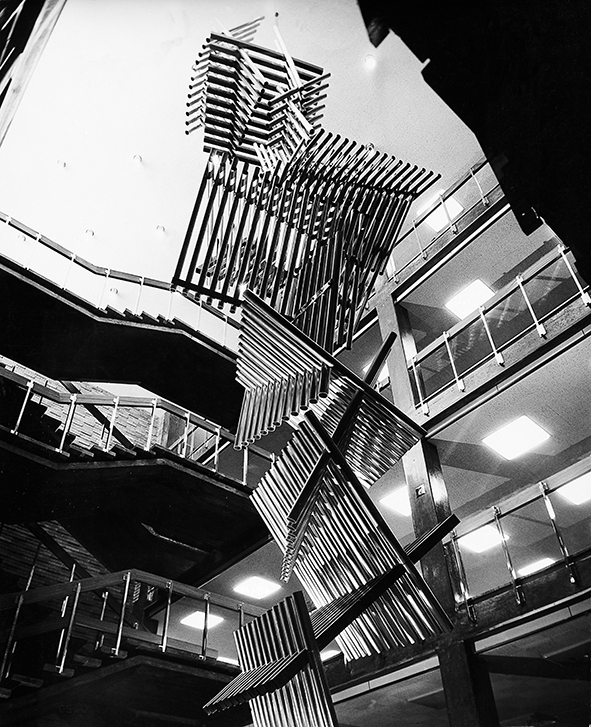 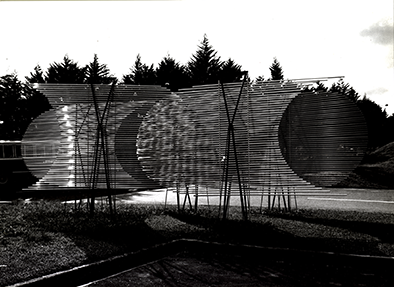 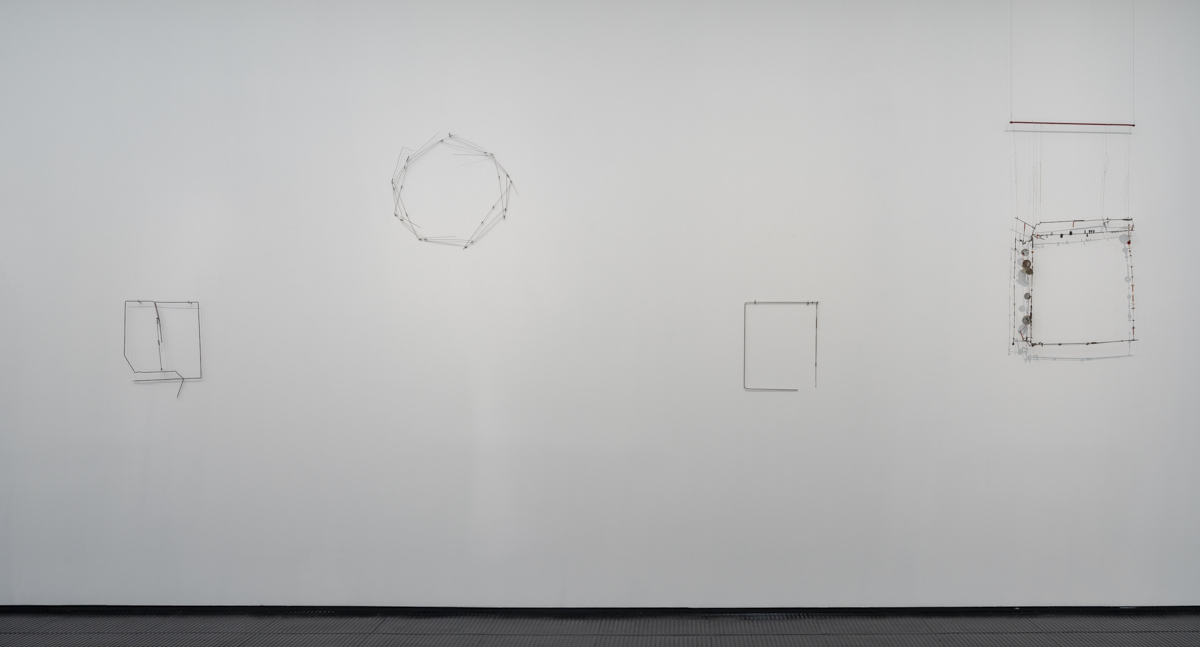 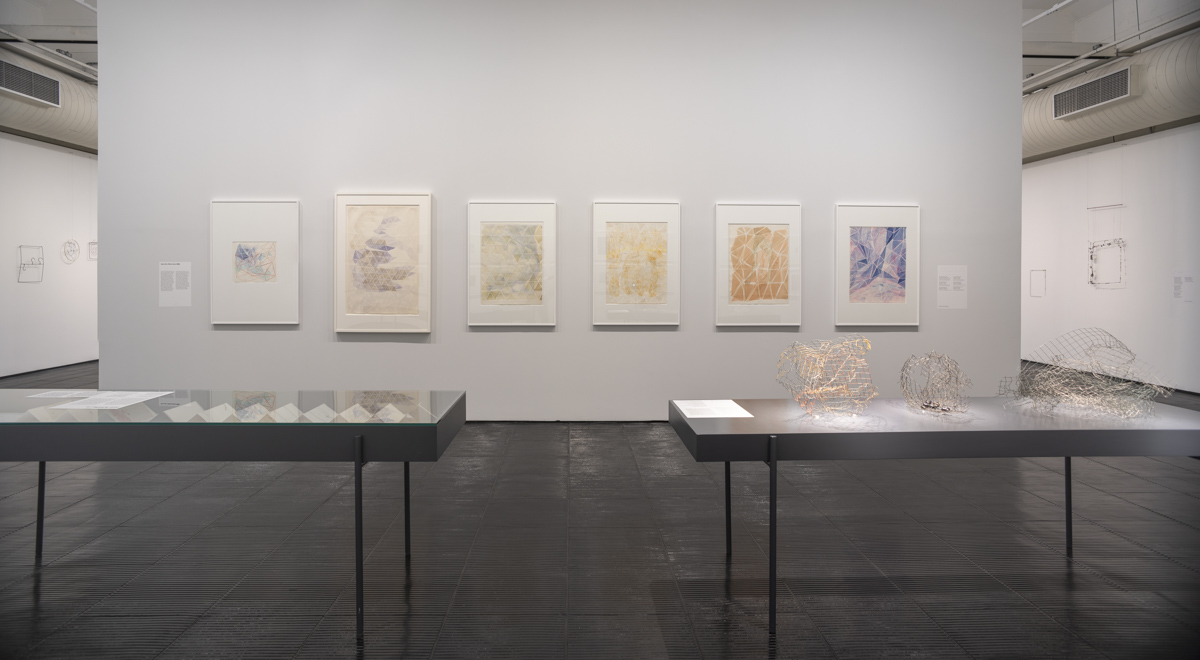 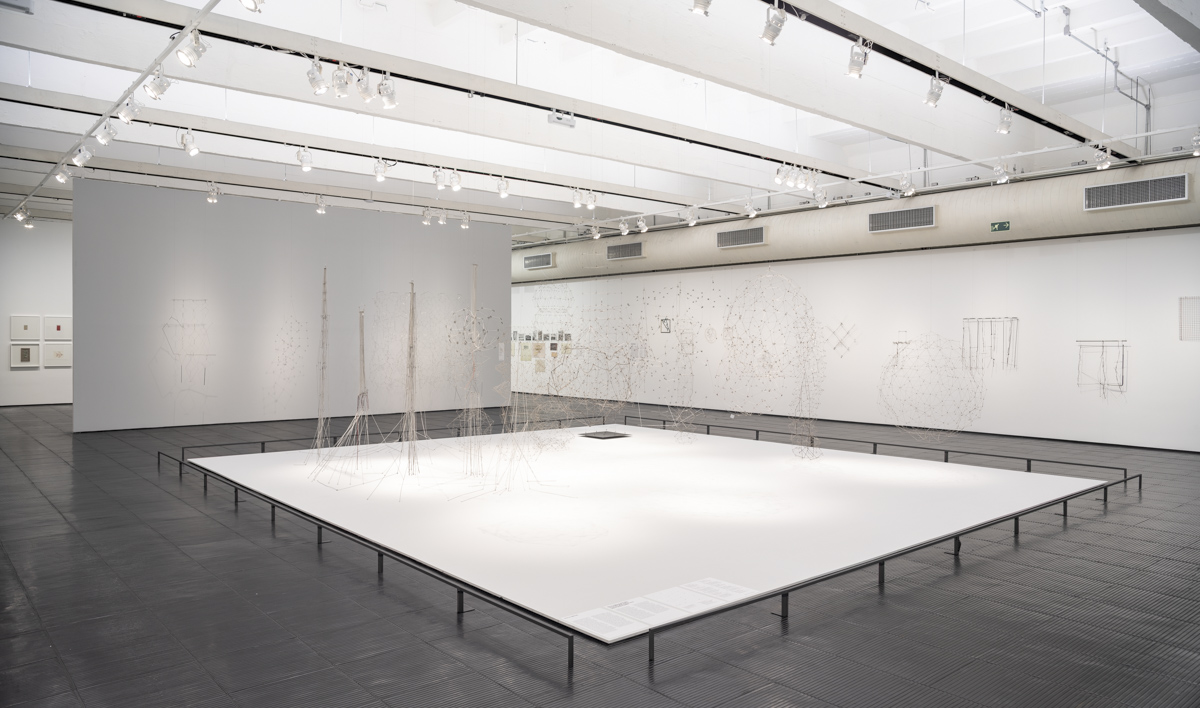 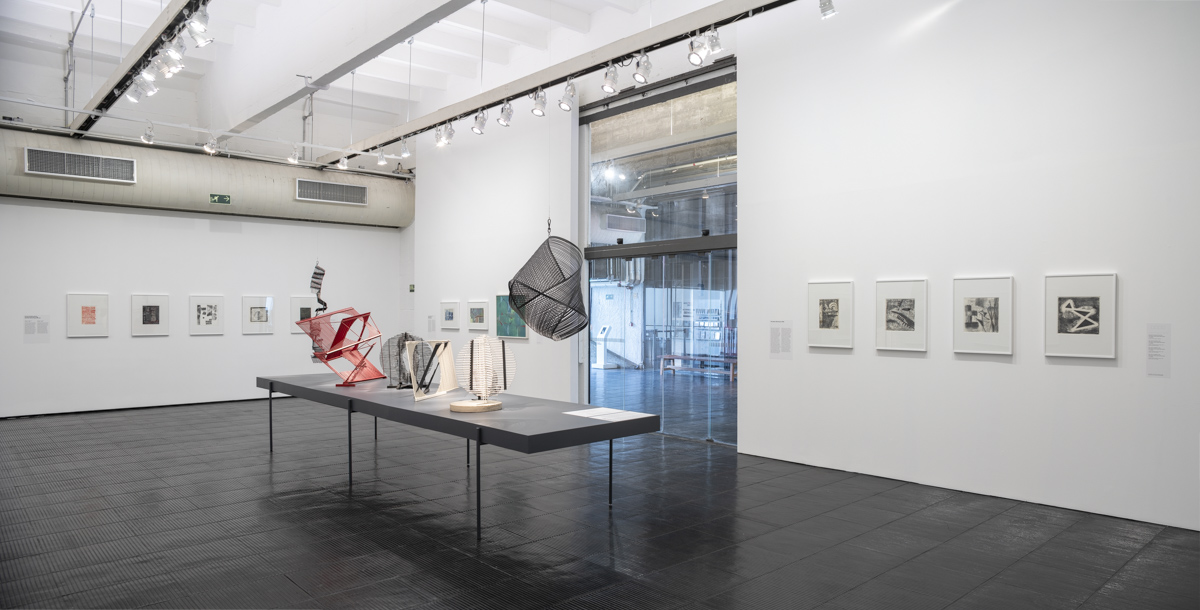