HÉLIO OITICICA: DANCE IN MY EXPERIENCE

Hélio Oiticica was one of the most radical artists of the 20th century, both in the Brazilian and the international panorama. His experiments renewed well-known media (drawing, painting, sculpture, object, film, video) as well as a number of them that he himself invented. Such an acutely conceptual and rigorous oeuvre, with deep seated origins in the language of European constructivism, concretism and geometric abstraction, is also starkly vital, sensual, sensorial, committed to the experience, the participation, and the body (his own and that of the spectator turned participant).

The show Hélio Oiticica: Dance in My Experience borrows its title from a text by the artist published in 1965, and takes as its starting point the Parangolé, one of his most radical works. Beginning with this key work implies na examination of Oiticica’s career from end to start, identifying rhythmic, choreographic, dancing and performative elements in his earlier works – from the Metaesquemas, Relevos espaciais [Spatial Reliefs], Núcleos [Nuclei], Penetráveis [Penetrables], Bólides and, lastly, the Parangolés. Although dance was not actually embodied in the artist’s work until the Parangolés in the 1960s, these characteristics can already be observed in his early works, which are seemingly more formal, static or traditional. It is this sense that the show framed at MASP in full year dedicated to the Histories of Dance.

In 1964, Oiticica began to attend the Estação Primeira de Mangueira carnival club in Rio de Janeiro, becoming one of the paraders. This transformative experience was a watershed in the artist’s life and work. From his experience in Mangueira onward, Oiticica deepened his reflections on aesthetic experiences beyond the fine arts, incorporating bodily and sensorial, popular and vernacular elements in his work through dance, choreography, music, rhythm and the body. It was at this crucial moment that the artist began to produce the Parangolés, a sort of fluid garment or cape made of fabric, plastic or paper, to be worn, experienced, lived and danced by the spectator/participant. 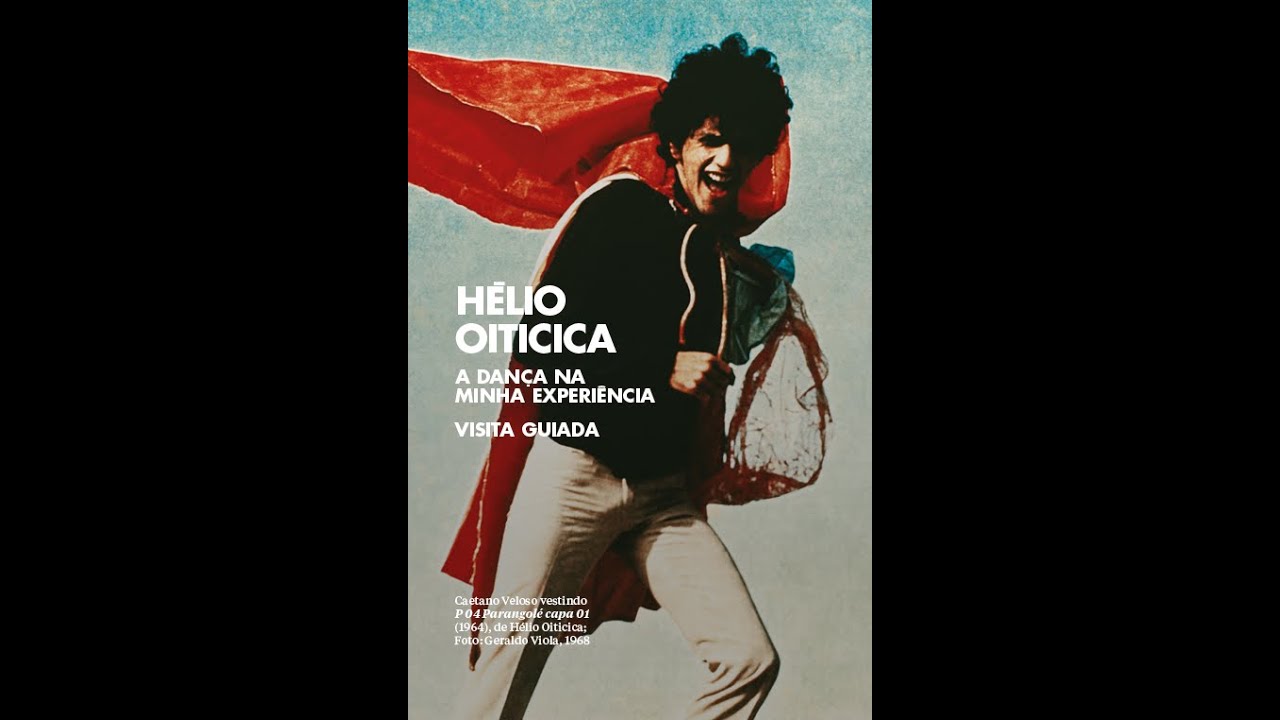