This exhibition addresses the life, work, and legacy of the Italian-Brazilian architect, designer, curator, editor, set designer, and influential thinker Lina Bo Bardi (1914–1992). She is the author of two iconic buildings in the city of São Paulo, MASP and Sesc Pompeia—a center of culture and leisure. Both reveal striking features of her architecture and her thought, with its extraordinary fusion of European modernism and Brazilian popular culture. Married to Pietro Maria Bardi (1900–1999), the founding director of MASP, Lina arrived in Brazil in 1946 at the age of 31. Here, she immersed herself deeply in the country’s diverse cultures, turning her South American habitat into the setting for the creation of a unique and radical idiom.

The exhibition borrows the title from the magazine Habitat, founded by Lina and Pietro, and edited by them between 1950 and 1953, a publication that innovated in graphic design and critical writing on art and architecture in Brazil. The exhibition seeks to position Lina as a versatile and multidisciplinary intellectual and a true thinker of the culture of her time. In this sense, we reexamine her contributions to the fields of architecture, design, criticism, curatorial practice and museology. An exhibition could not by itself do justice to this project, hence the importance of the accompanying publication, which includes texts by and about Lina. Both the show and the book are organized in three sections, presented in the gallery on the first lower level: Lina Bo Bardi’s Habitat; From Glass House to Hut and Rethinking the Museum.

Lina has a deeply intimate relationship with MASP— she is the author of this building, inaugurated in1968, and conceived exhibitions at the former headquarters of the museum on 7de Abril street from the time of its foundation in 1947. She also organized some of the most emblematic exhibitions at MASP, such as A mão do povo brasileiro [The Hand of the Brazilian People] in 1969 and África negra [Black Africa] in 1988. For this reason, a special section of the show is dedicated to MASP.

This exhibition interprets Lina’s production as a process of “unlearning” Western knowledge and perspectives, which begun with her arrival to Brazil and deepened with her travels throughout the Brazilian Northeast and during the period that she lived in Salvador in the 1950s and 1960s. This approach makes it possible to read Lina’s body of work as a way to cross the boundaries of the canonical narratives of modern architecture and of the museum, incorporating other vocabularies and knowledge such as the popular, the indigenous, and the Afro-Brazilian.

The short texts with comments about the projects were written by Adriano Pedrosa, Denis Joelson, Guilherme Giufrida, Tomás Toledo and Vanessa Mendes 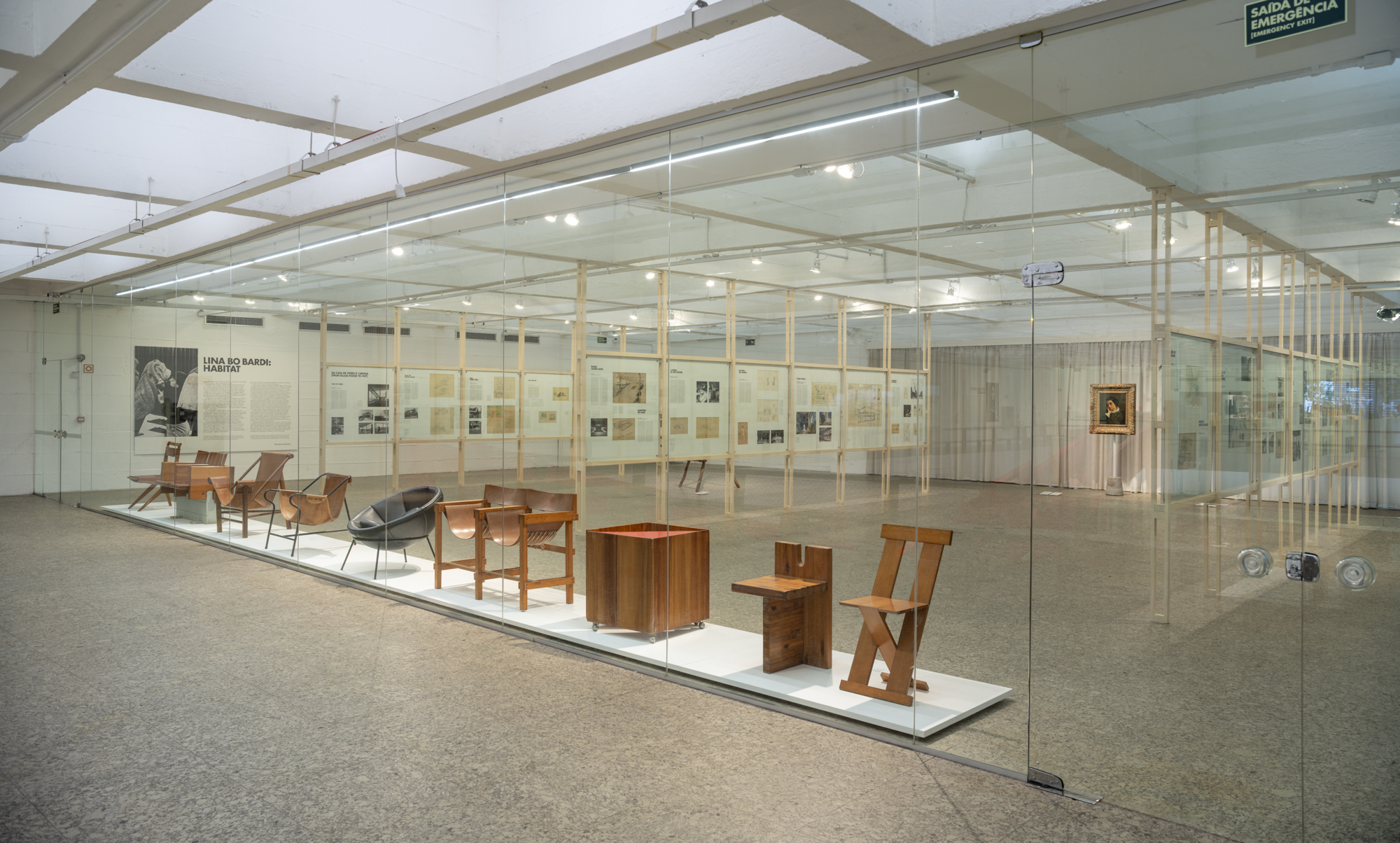 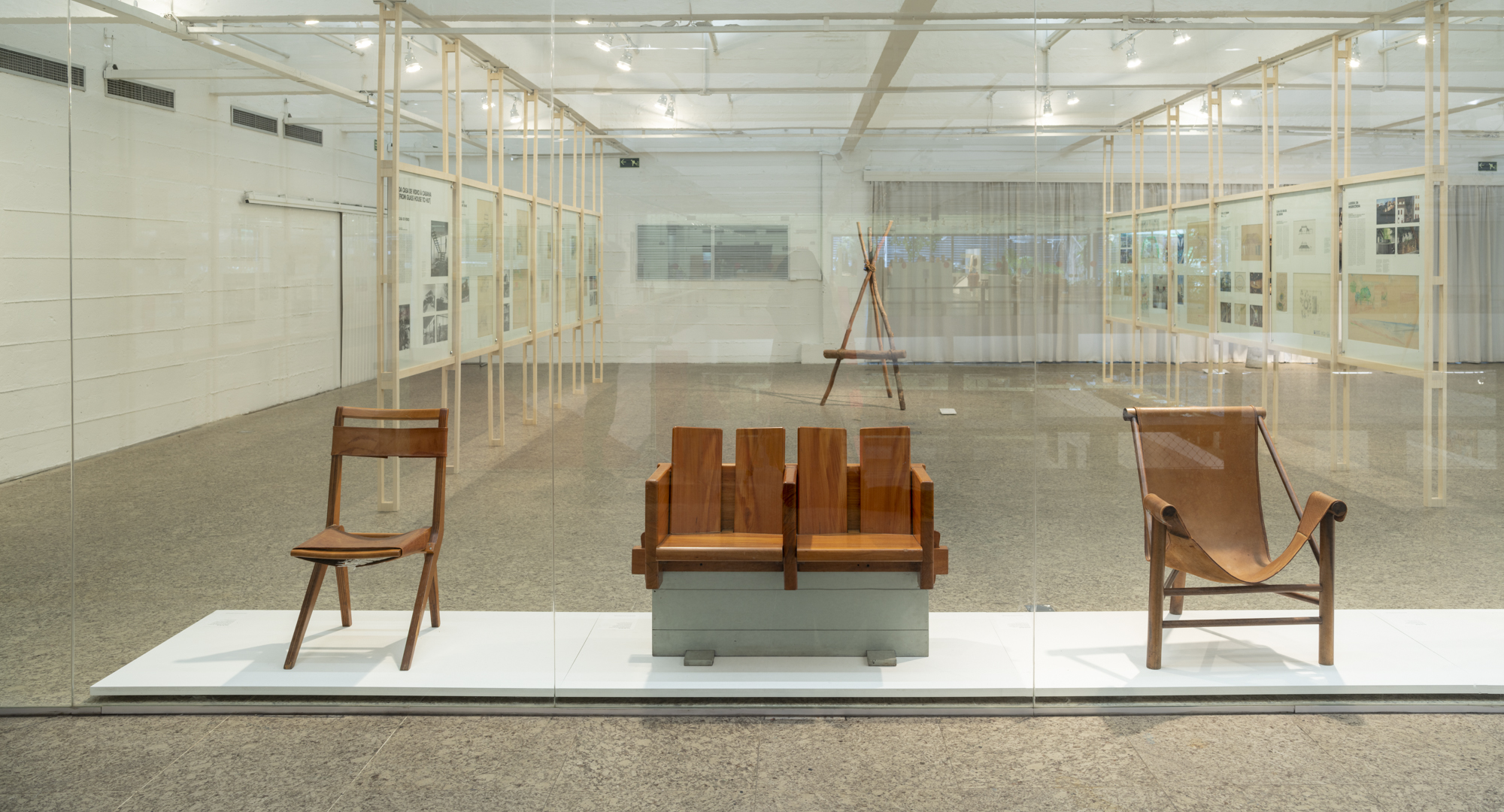 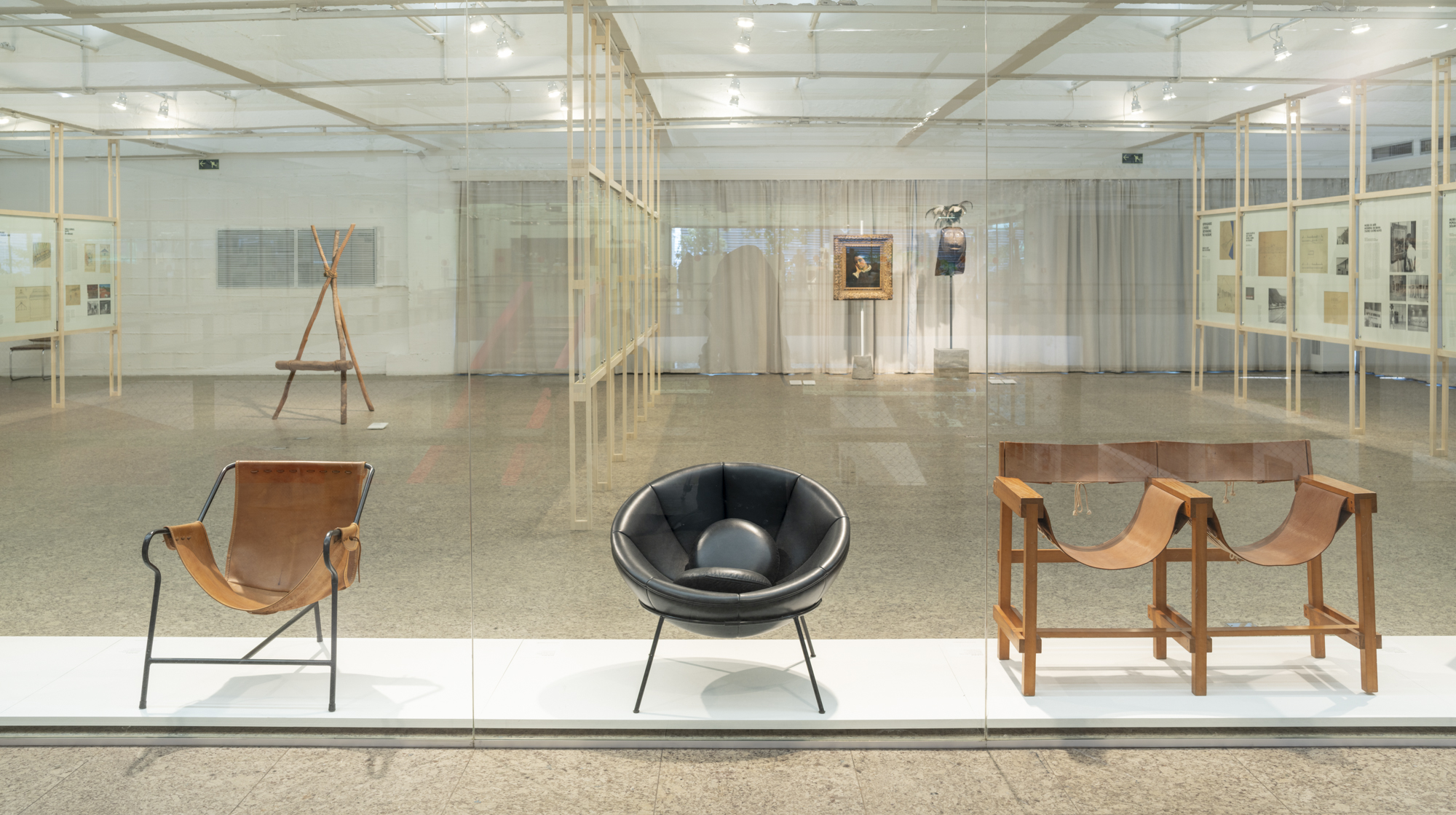 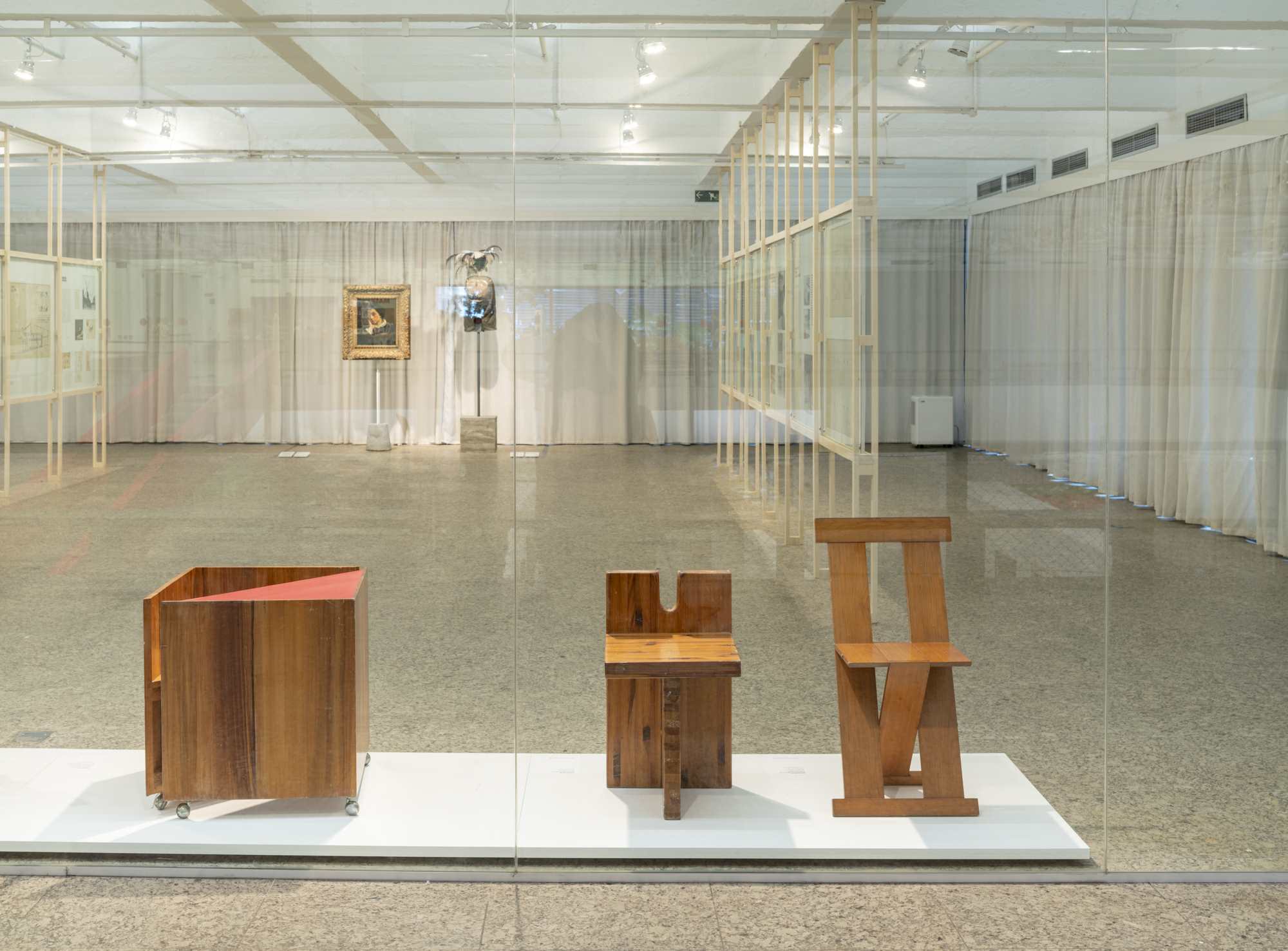 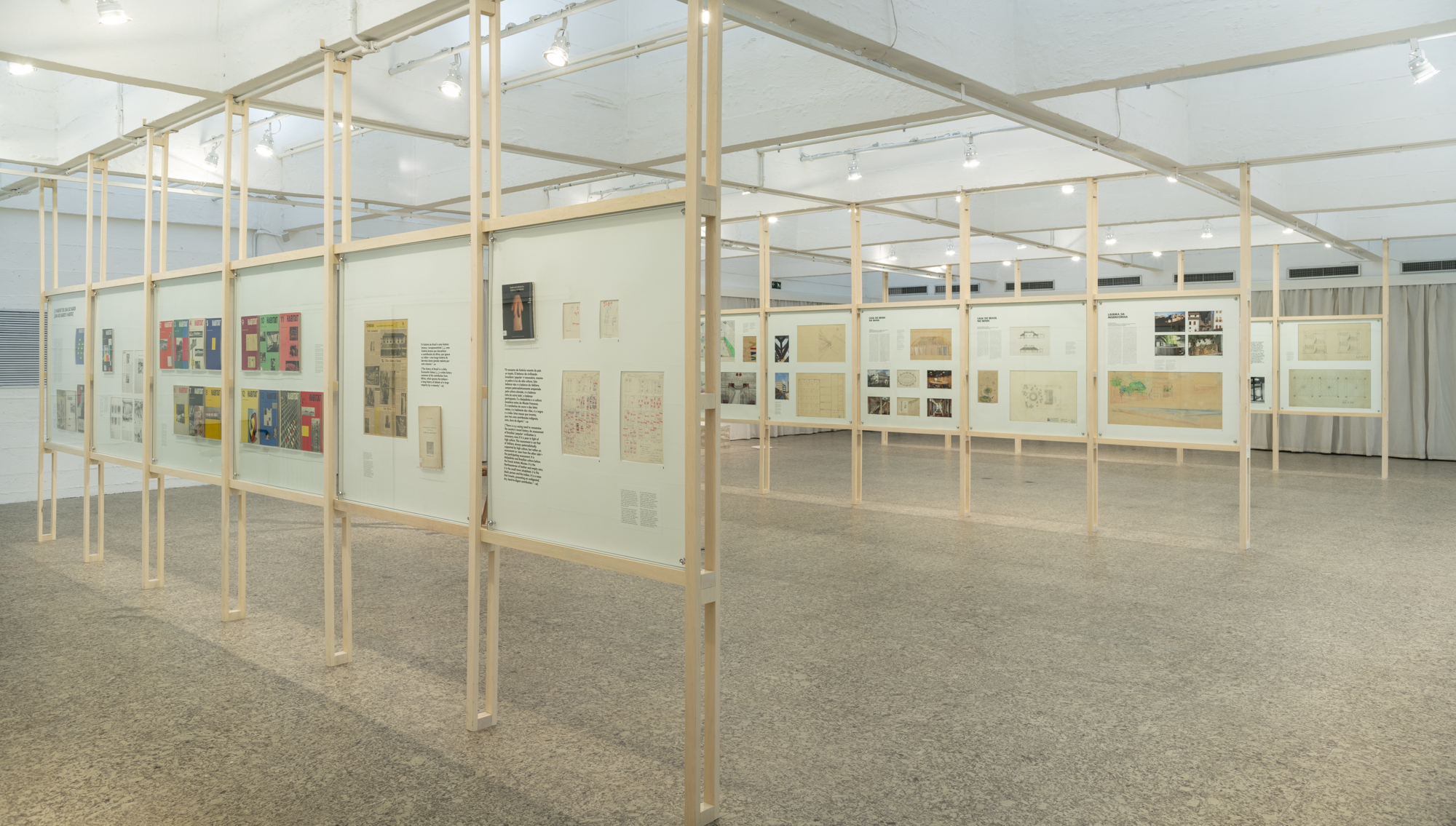 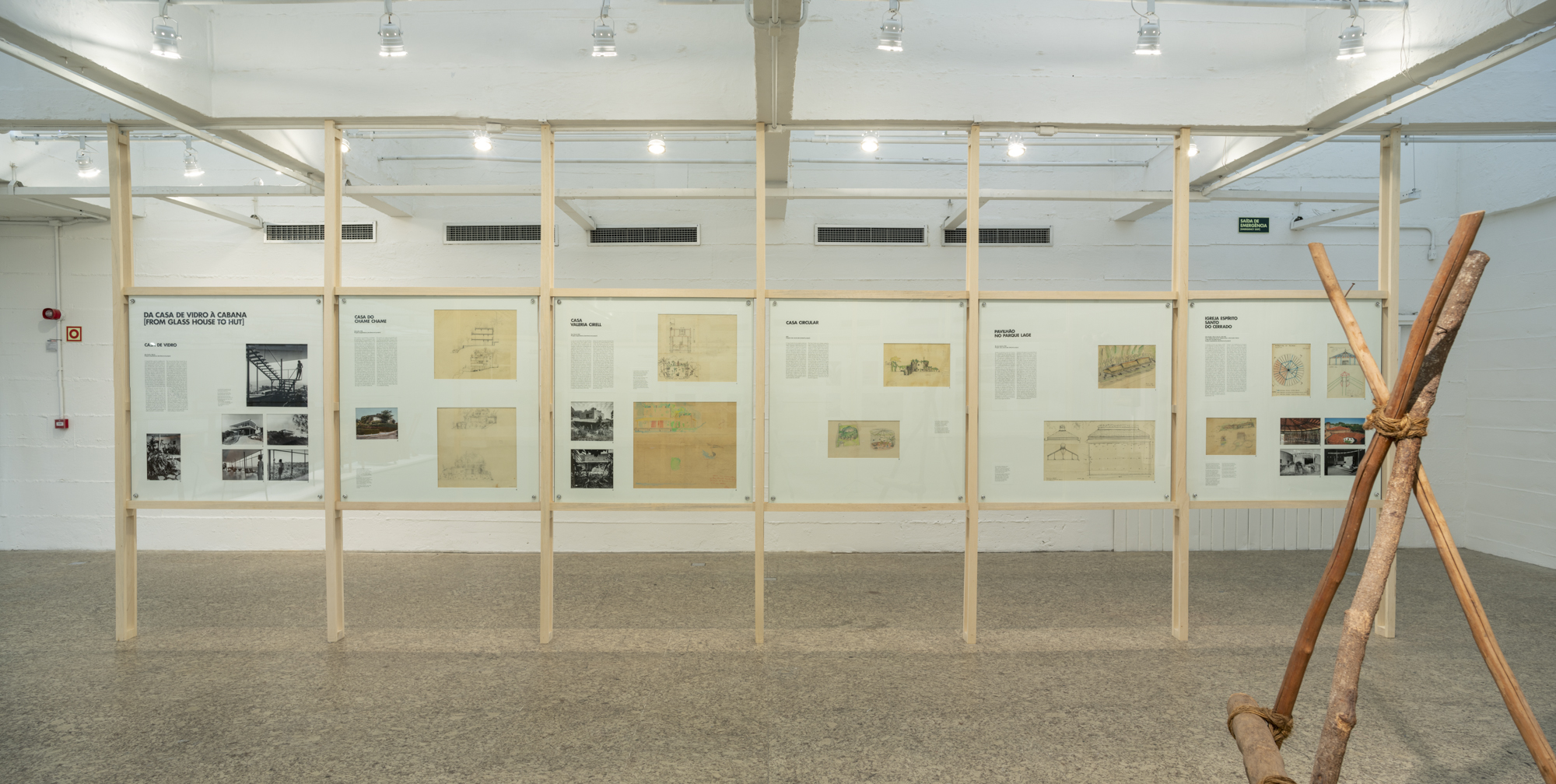 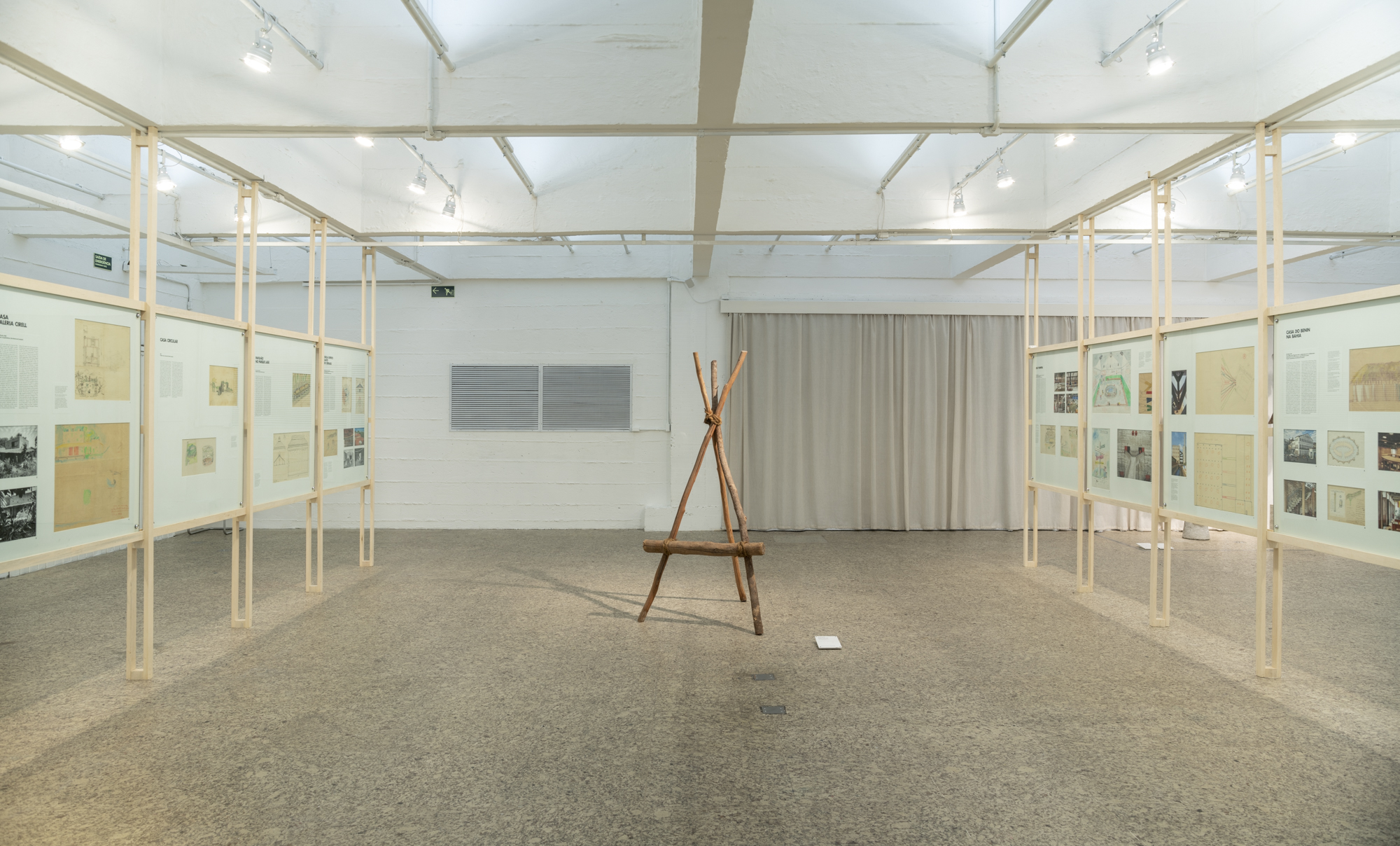 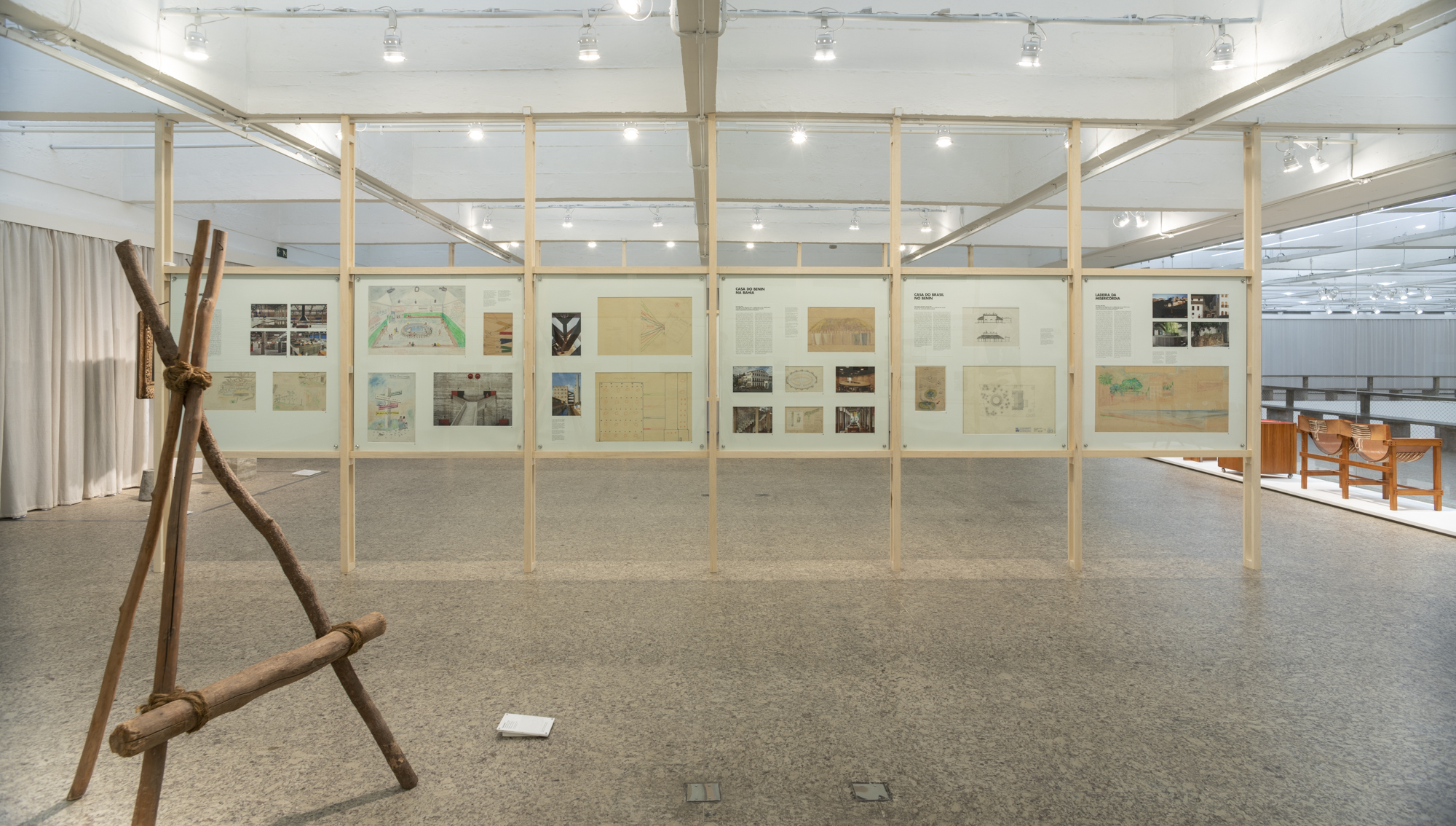 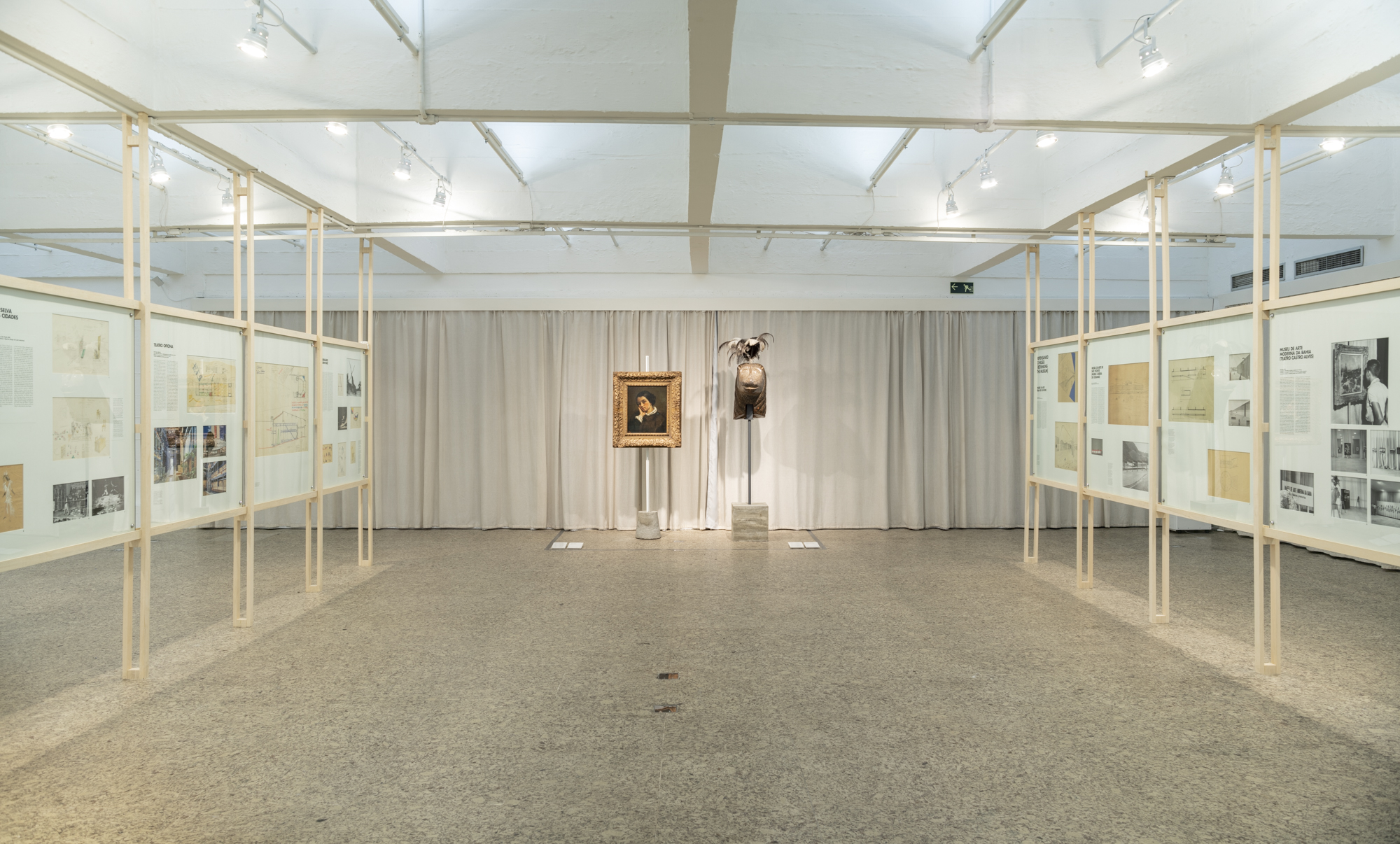 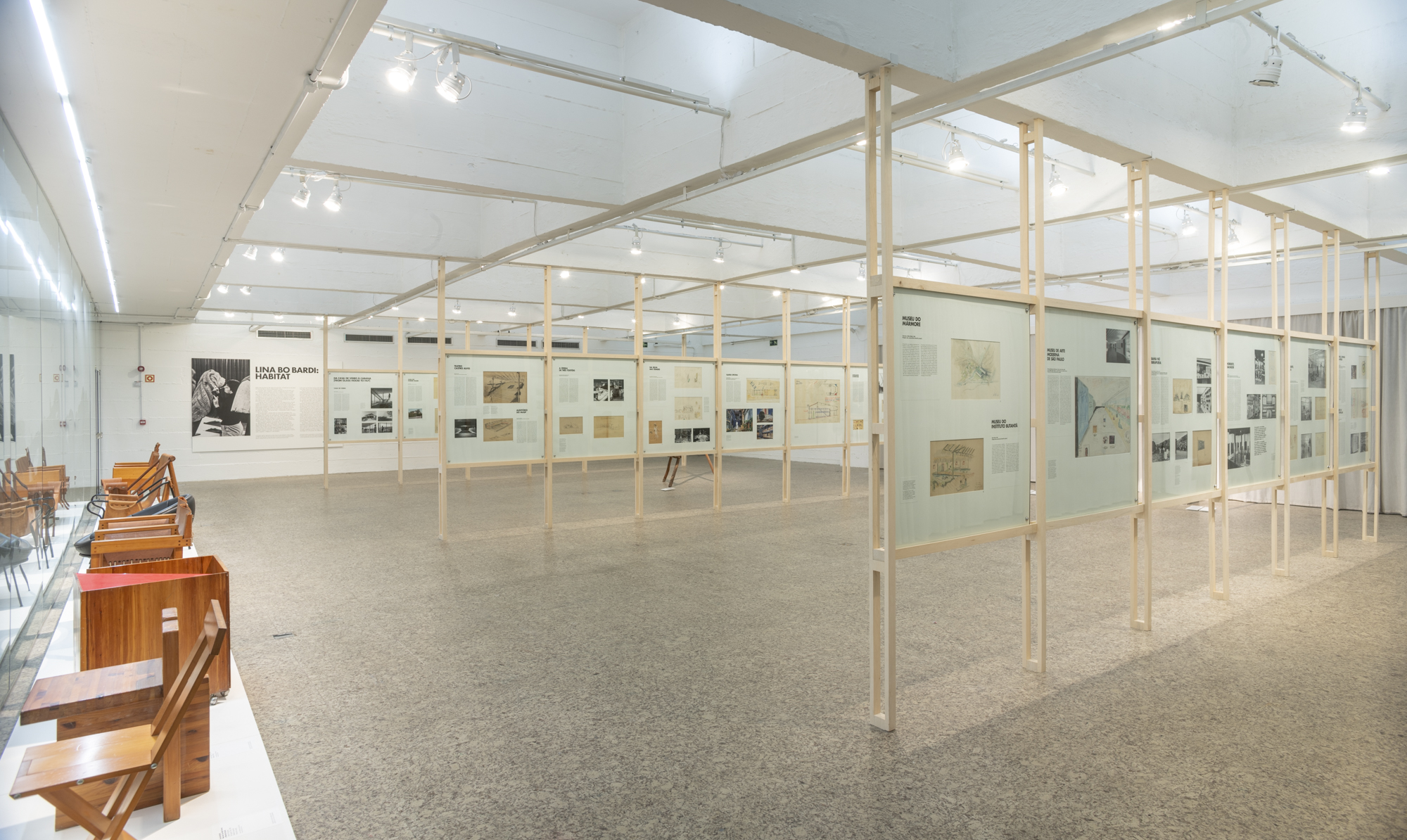