Luiz Zerbini: The Same Story Is Never The Same

Luiz Zerbini (São Paulo, 1959) is one of the leading figures in Latin American contemporary art, and this is his first solo exhibition at a museum in São Paulo. The show brings together around 50 works, and in them, one can see many aspects of his work: the interest in painting, monotype, installation, landscape and botany, the multicolored palette, and the dialogues between abstraction, geometry, and figuration.

The exhibition includes five large-scale paintings, four of them produced especially for the occasion, in which the artist critically revisits the genre of historical painting. Used to represent relevant events of a nation’s history, such as wars and battles, as well as processes of independence and abolition, the genre often idealizes or romanticizes them, in the service of a certain ideology.

In 2014, Zerbini recreated one of the most classic scenes in Brazilian historical painting, in his iconic Primeira missa [First Mass], which proposed a new representation for this scene, from 1500, that is a symbol of Portuguese colonization in Brazil. Based on this work, MASP commissioned new paintings for the artist, who produced works on the Canudos War, which happened in 1896-97, the Haximu Massacre, in 1993, as well as illegal mining, and the historical cycles of monoculture in the country.

The exhibition also includes 29 monotypes from the Macunaíma series (2017), conceived for an edition of the eponymous book by Mário de Andrade (1893–1945), a classic of Brazilian Modernist literature. The paintings and monotypes are installed in an exhibition display that unfolds another one, created in 1970 for an exhibition at MASP by Lina Bo Bardi (1914–1992), the architect who designed this building. Two installations occupy the glass vitrines in the museum, one with roots taken from the garden of the artist’s studio in Rio de Janeiro, and the other with a set of objects displayed on sandboxes.

The show was specially conceived within the framework of Brazilian Histories, the thematic cycle of the Museum’s 2021–22. Its subtitle, The Same Story is Never the Same, points to the reiteration of stories and histories over the centuries, as well as the need to create other narratives, bringing to light new readings, protagonists, and images. 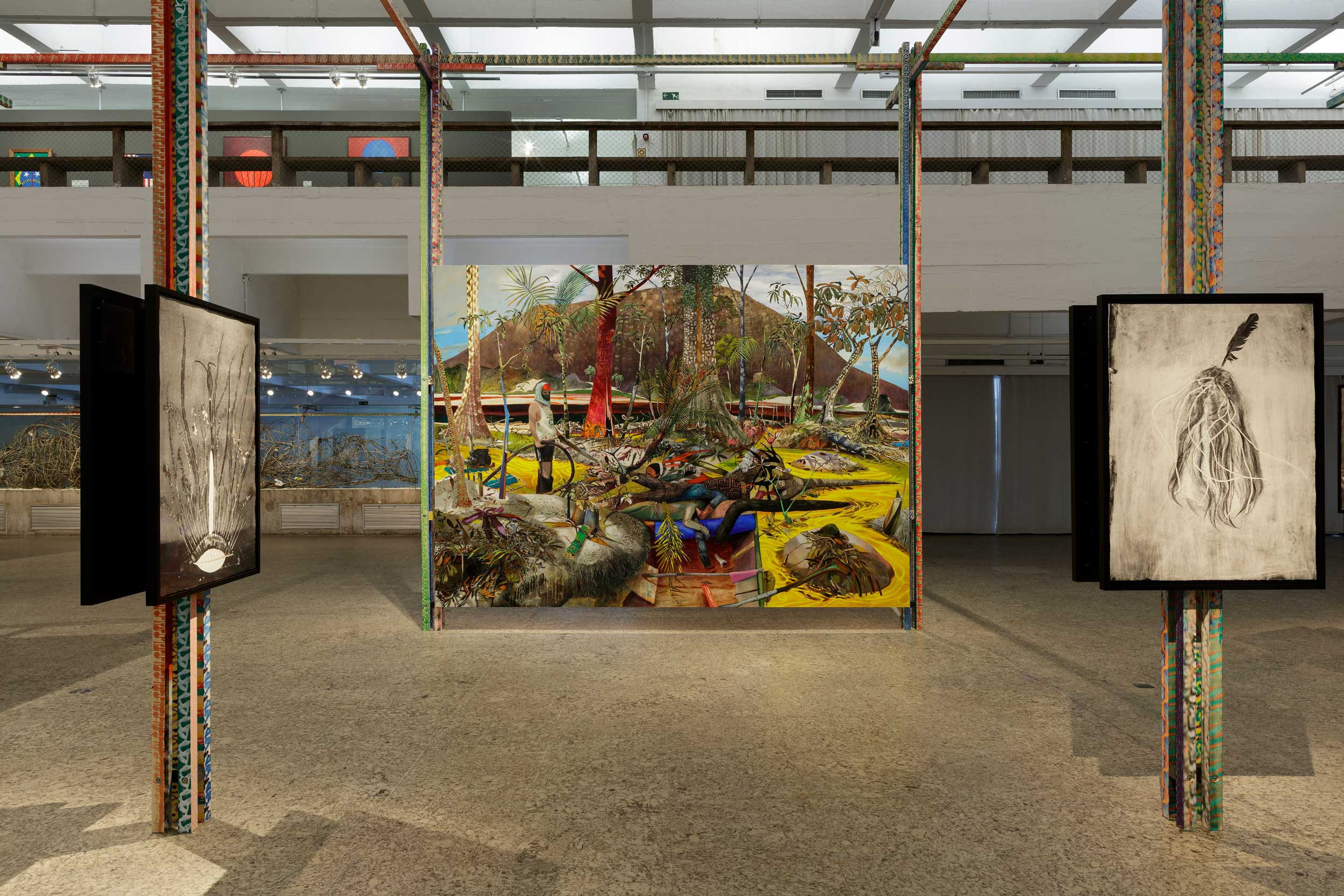 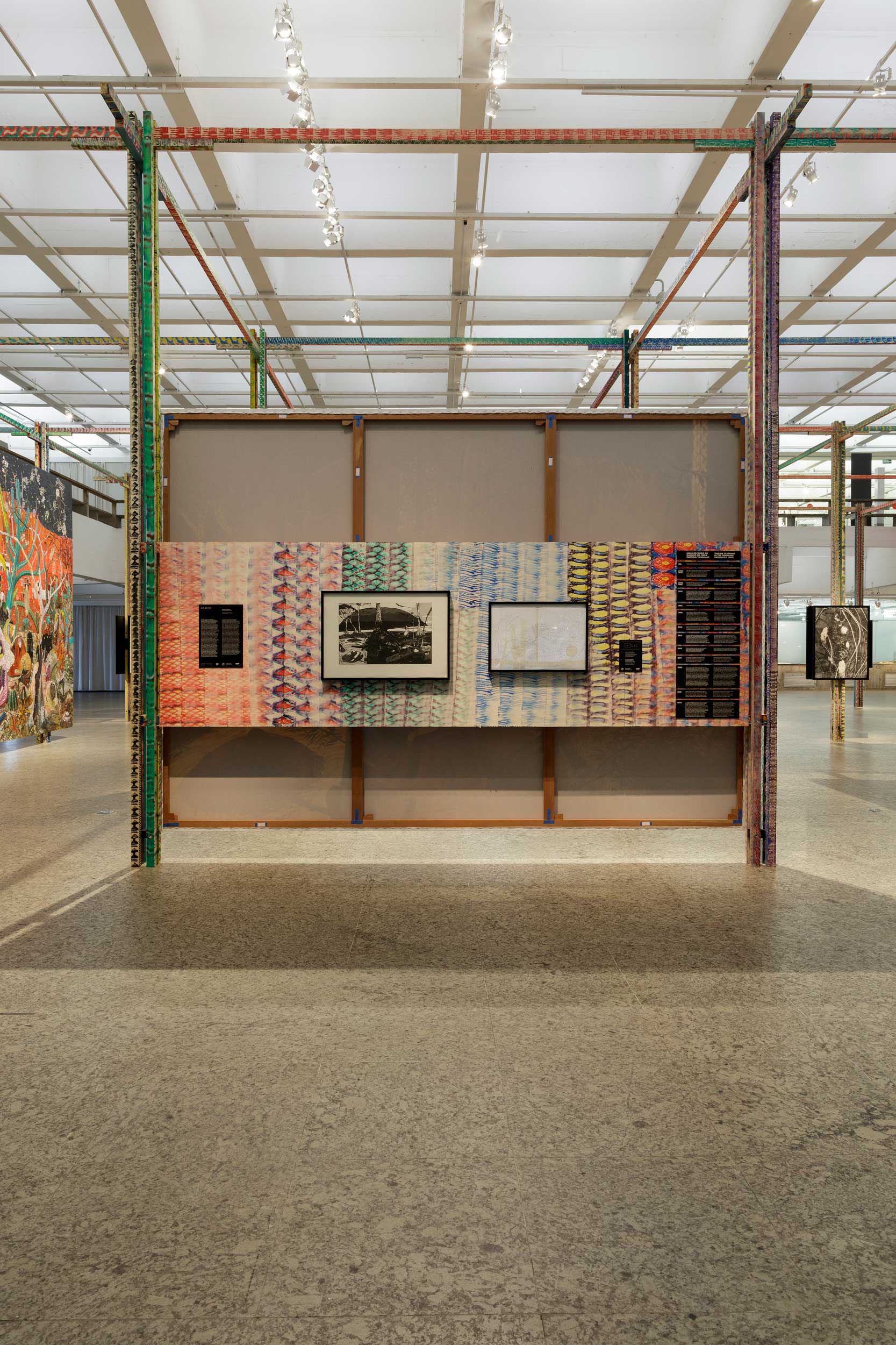 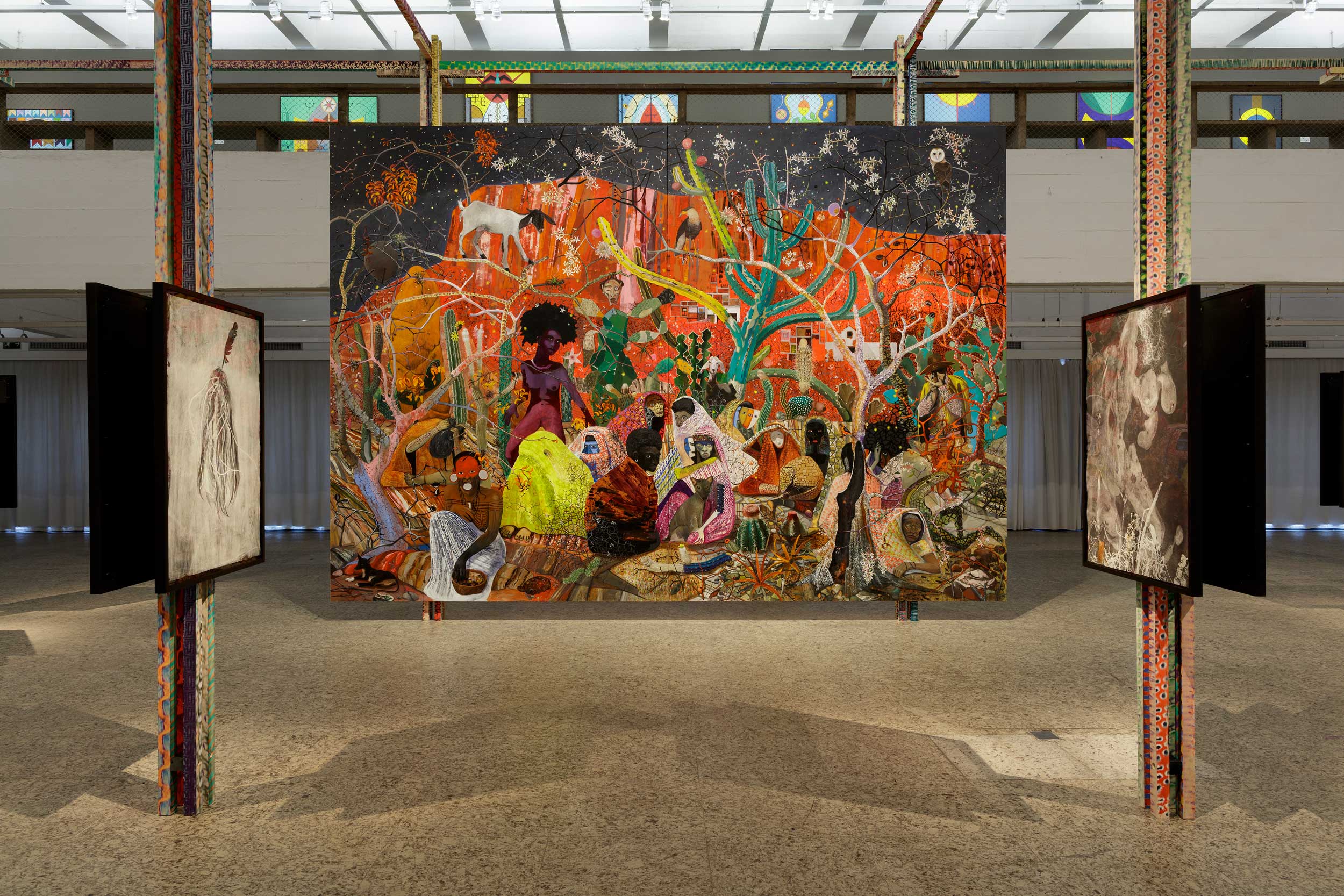 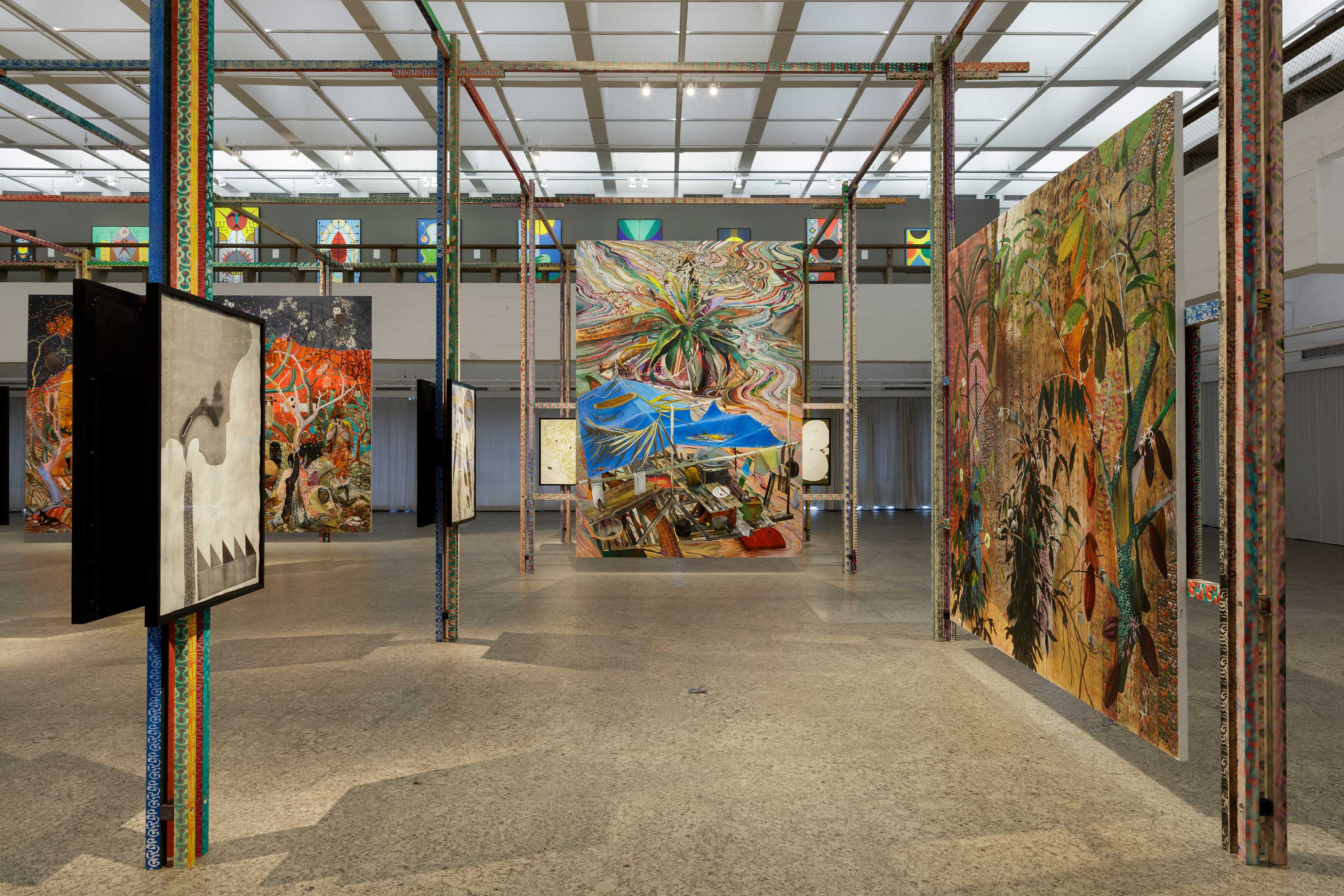 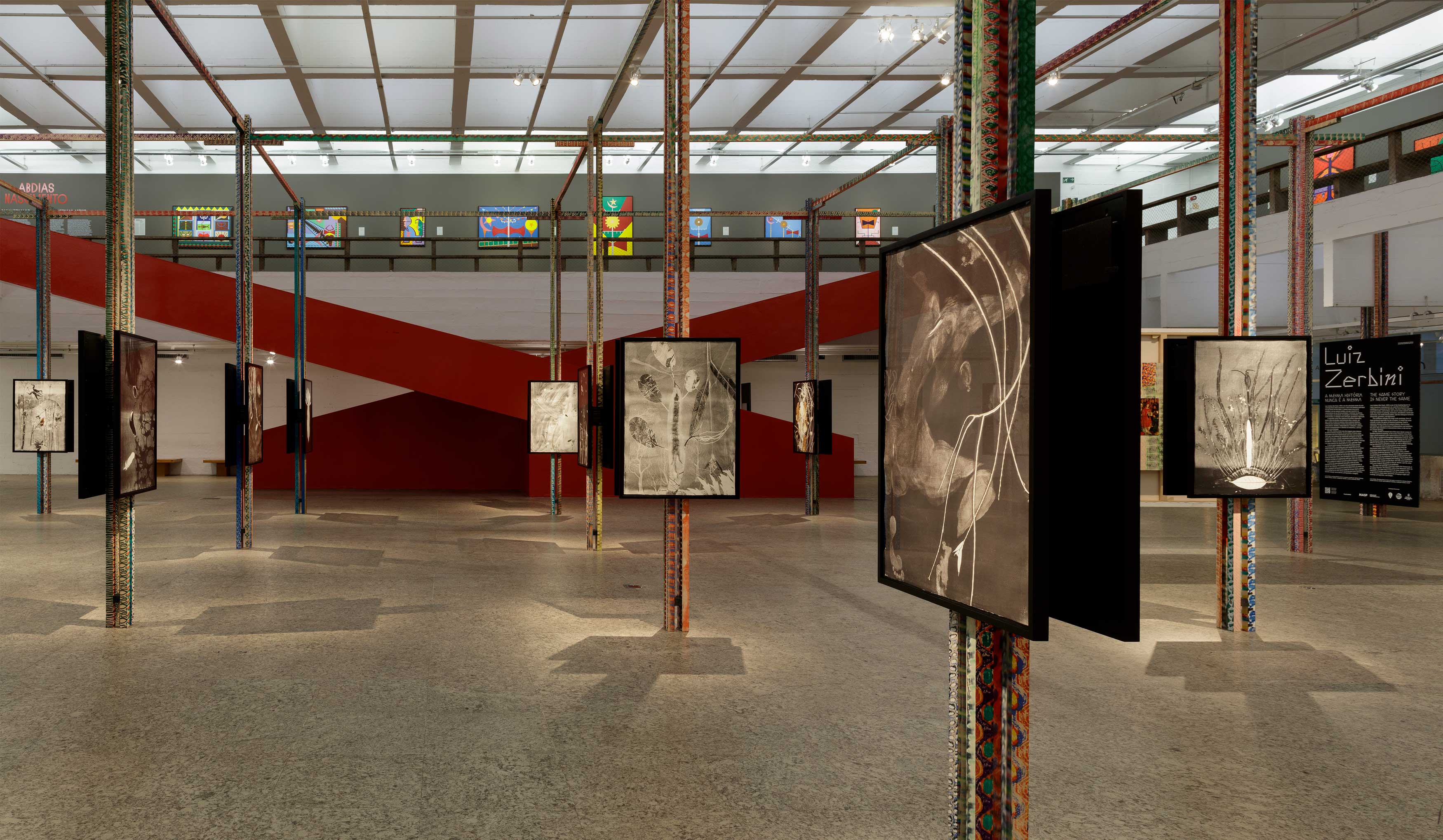 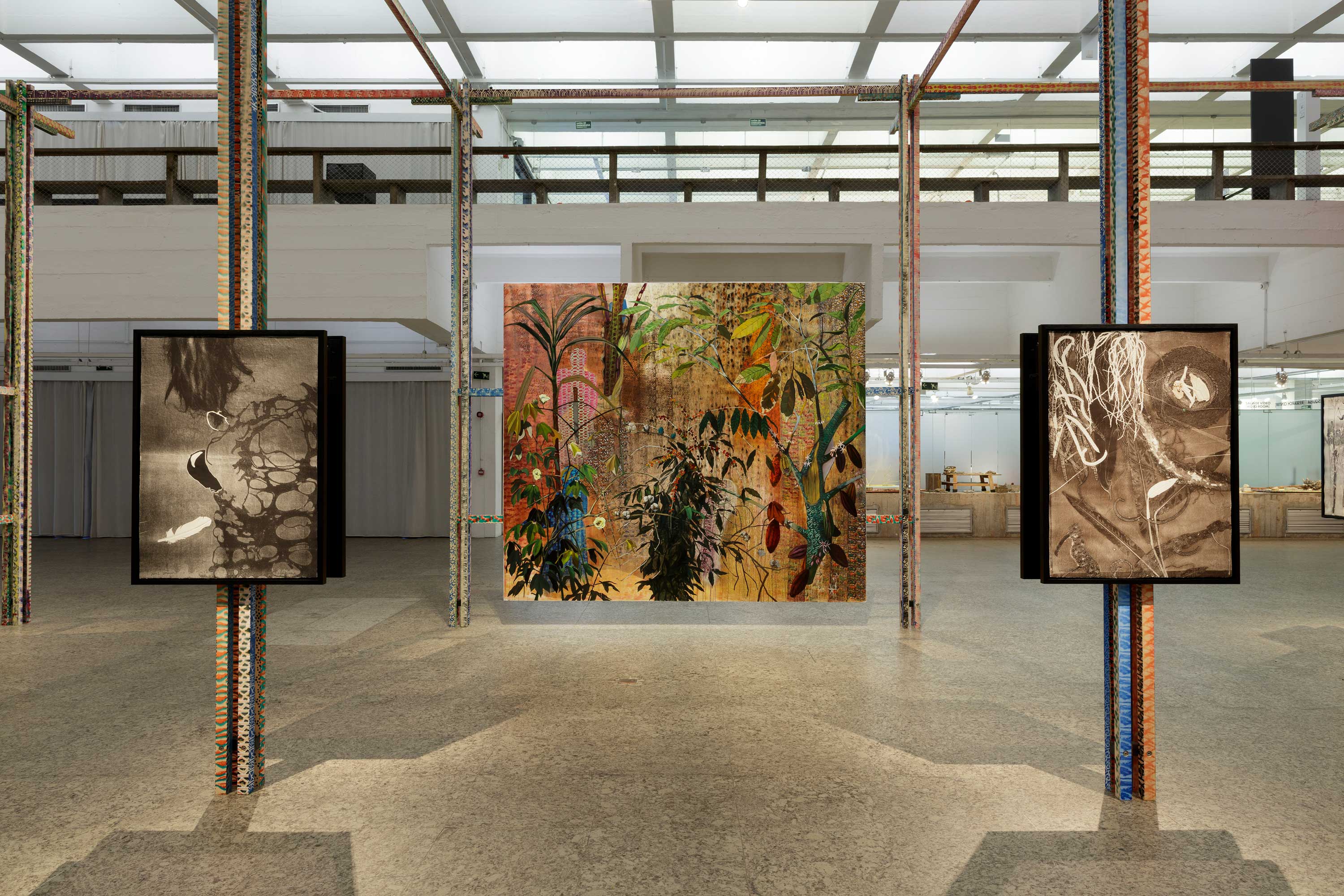 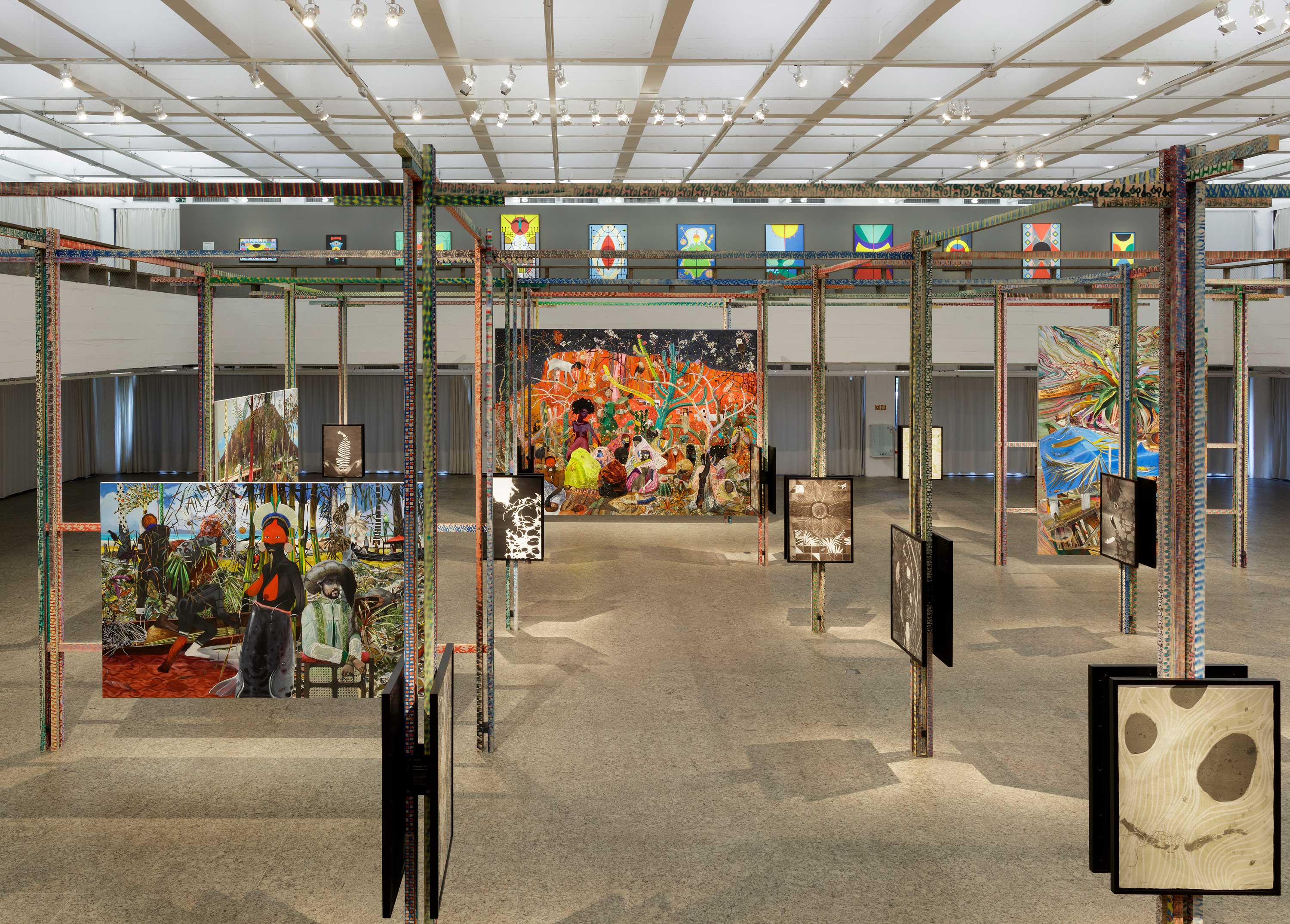 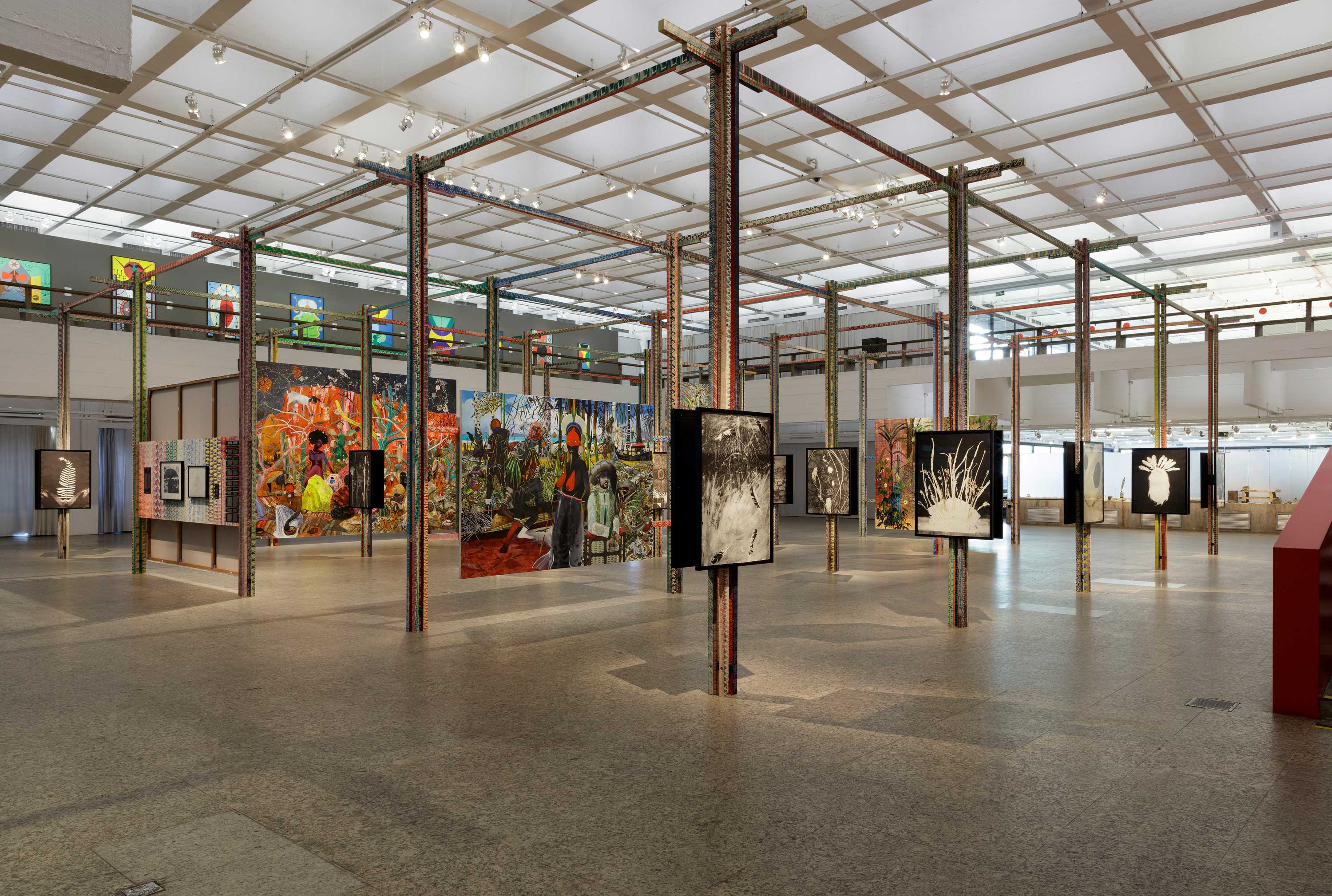 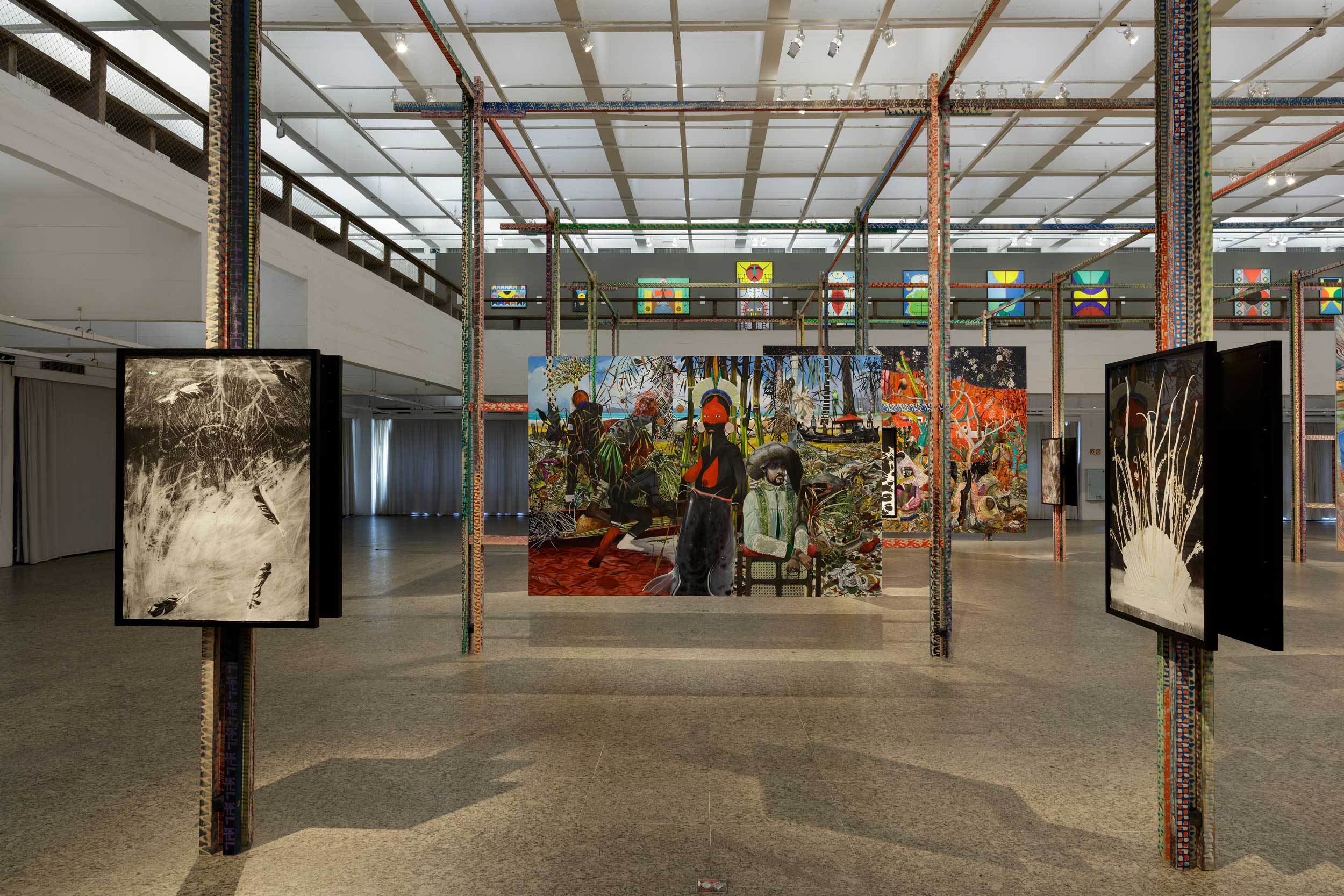