Maria Martins (Campanha, Minas Gerais, 1894 – Rio de Janeiro, 1973) is a fundamental artist in the history of Brazilian Modernism, in the panorama of international Surrealism, and in the history of world art in the twentieth century. She is known for her bronze sculptures, drawings, and engravings depicting hybrid female figures, as well as myths from Amazonian Indigenous, Afro-Brazilian and Classical Antiquity origins. This is the largest exhibition dedicated to the artist, and at MASP it is part of the two-year program dedicated to Brazilian Histories in 2021-22.

It was in the 1940s, after moving to the United States, that Maria Martins became better known as an artist and cultural intermediary, quickly obtaining a place in the international art circuit. The fact that she developed much of her work abroad prevented her from actively participating in Brazilian modernist movements. However, Martins did not fail to carry out her unique readings and contributions regarding a certain Brazilian visuality, which ended up giving her the epithet “sculptor of the tropics.”
The artist sought references for her earliest works in Amazonian myths and some aspects of the Afro-Brazilian culture in an exchange with the trends of Brazilian Modernism in the first half of the twentieth century. However, from the mid-1940s onwards, she set aside a visuality commonly associated with Brazil and began to create her myths in bronze sculptures of medium and large dimensions.

Issues related to desire, eroticism, and an idea of the feminine have always been present in Martins’s artistic practice and take on “monstrous” and unsettling features, challenging the morality of the time and the expectations of the international public regarding the work of a Brazilian female artist. The epigraph of this text is taken from Martins’s notes on a work titled Désir imaginant [literally “Desire that imagines,” or “Imaginative desire”], whose current whereabouts are unknown. By placing desire as the subject of the action of imagining, Martins emphasized its creative, transformative, and subversive potential. As such, desire can be understood as a driving force that runs through all her production, a force that gives agency to a feeling often silenced, especially when the person who desires and expresses it is a woman.

Maria Martins: Tropical Fictions features 45 works, including sculptures and prints, produced in the 1940s and ‘50s, as well as 41 publications and photographs that speak about artist’s history. The exhibition is divided into five sections that address the ways Martins articulated the various imageries related to Brazil and the tropics throughout her career—a place which she reclaimed, reaffirmed, and reinvented.

The exhibition is part of MASP’s two-year program dedicated to Brazilian Histories in 2021-22, coinciding with the 2022 bicentennial of Brazil’s Independence. In this first year, all the exhibitions are dedicated to women, with solo shows devote to Conceição dos Bugres, Erika Verzutti, Gertrudes Altschul, Maria Martins, Ione Saldanha and, in the Video Room, Ana Pi, the collective Teto Preto, Regina Vater, Zahy Guajajara, and Dominique Gonzalez-Foerster. 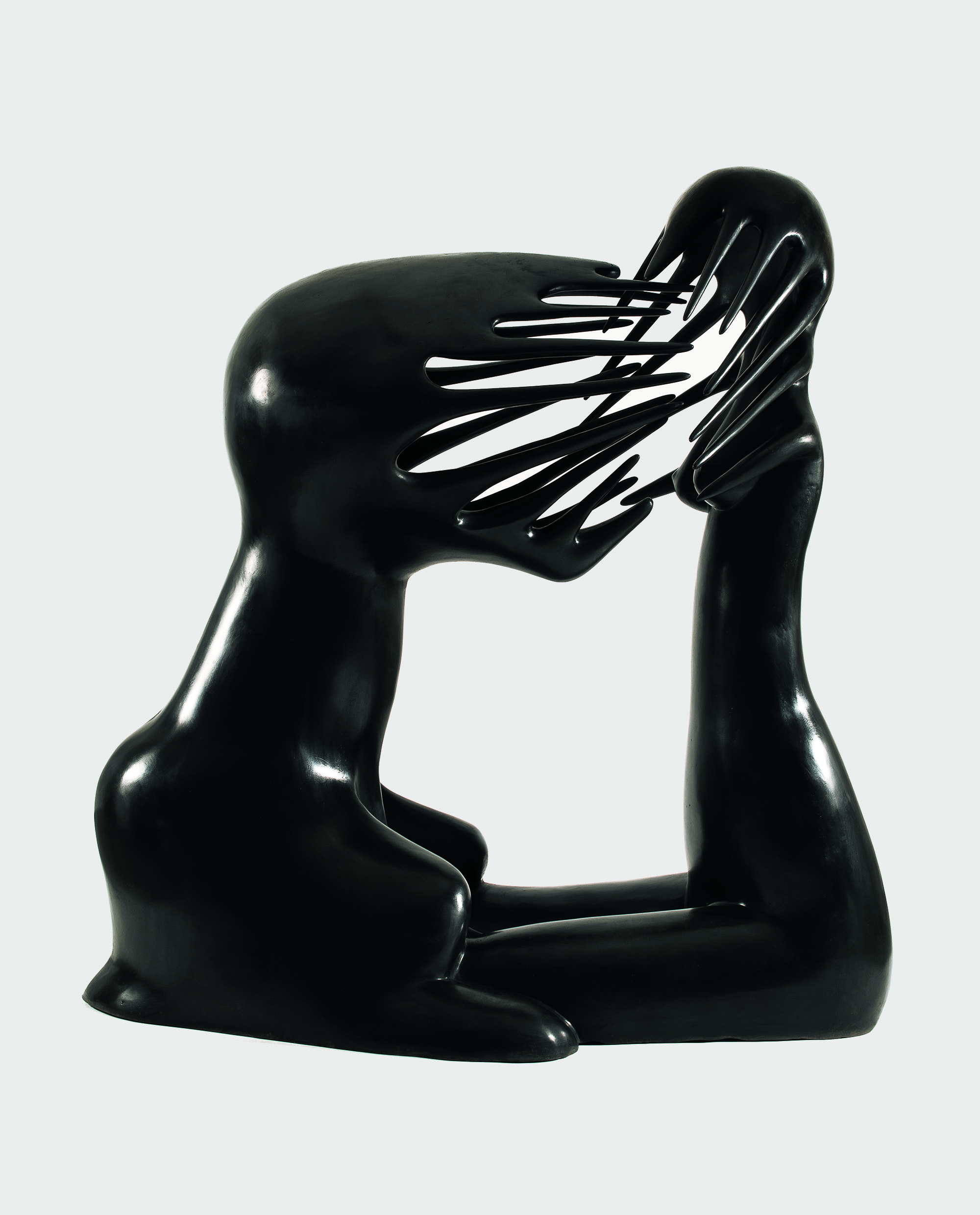 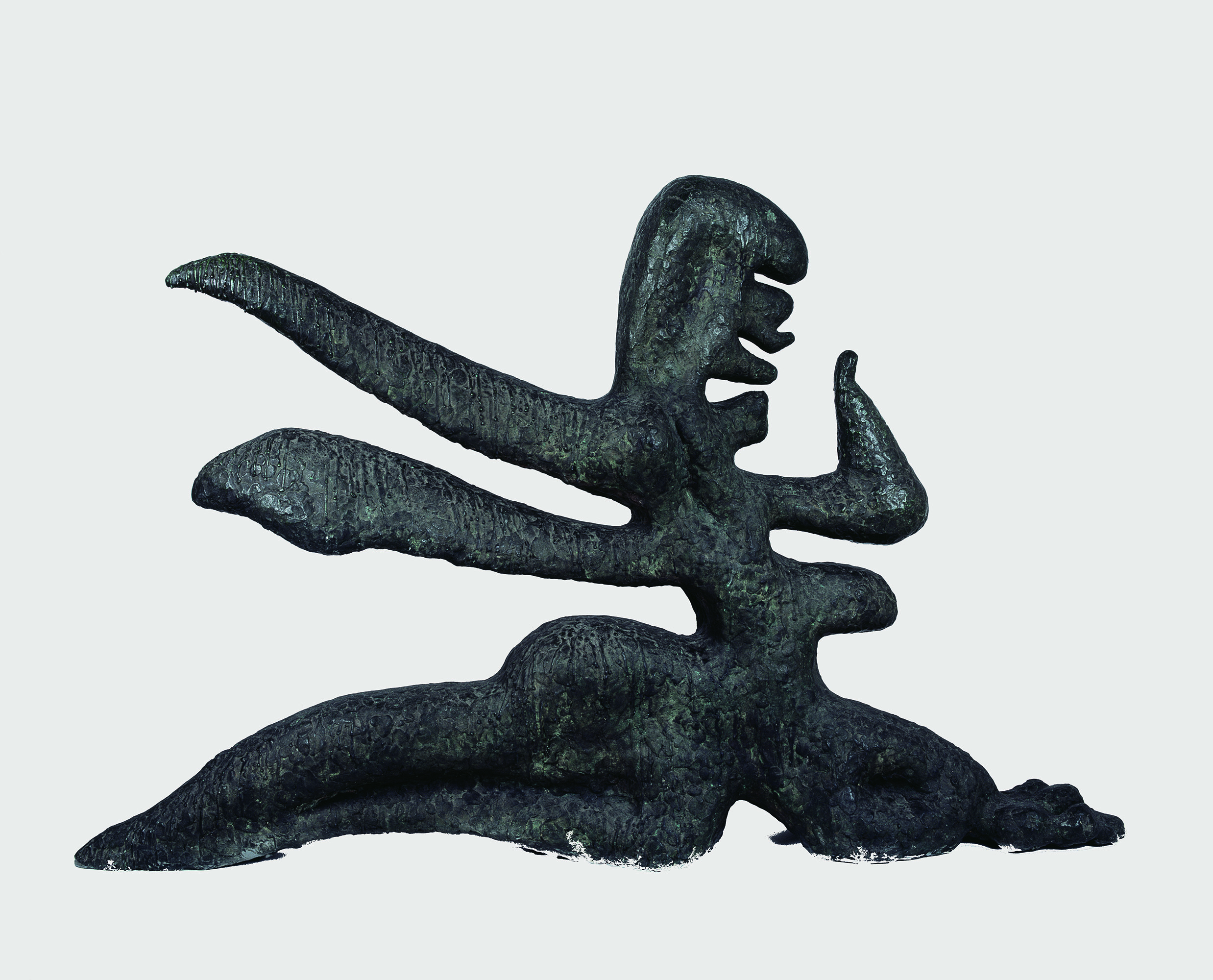 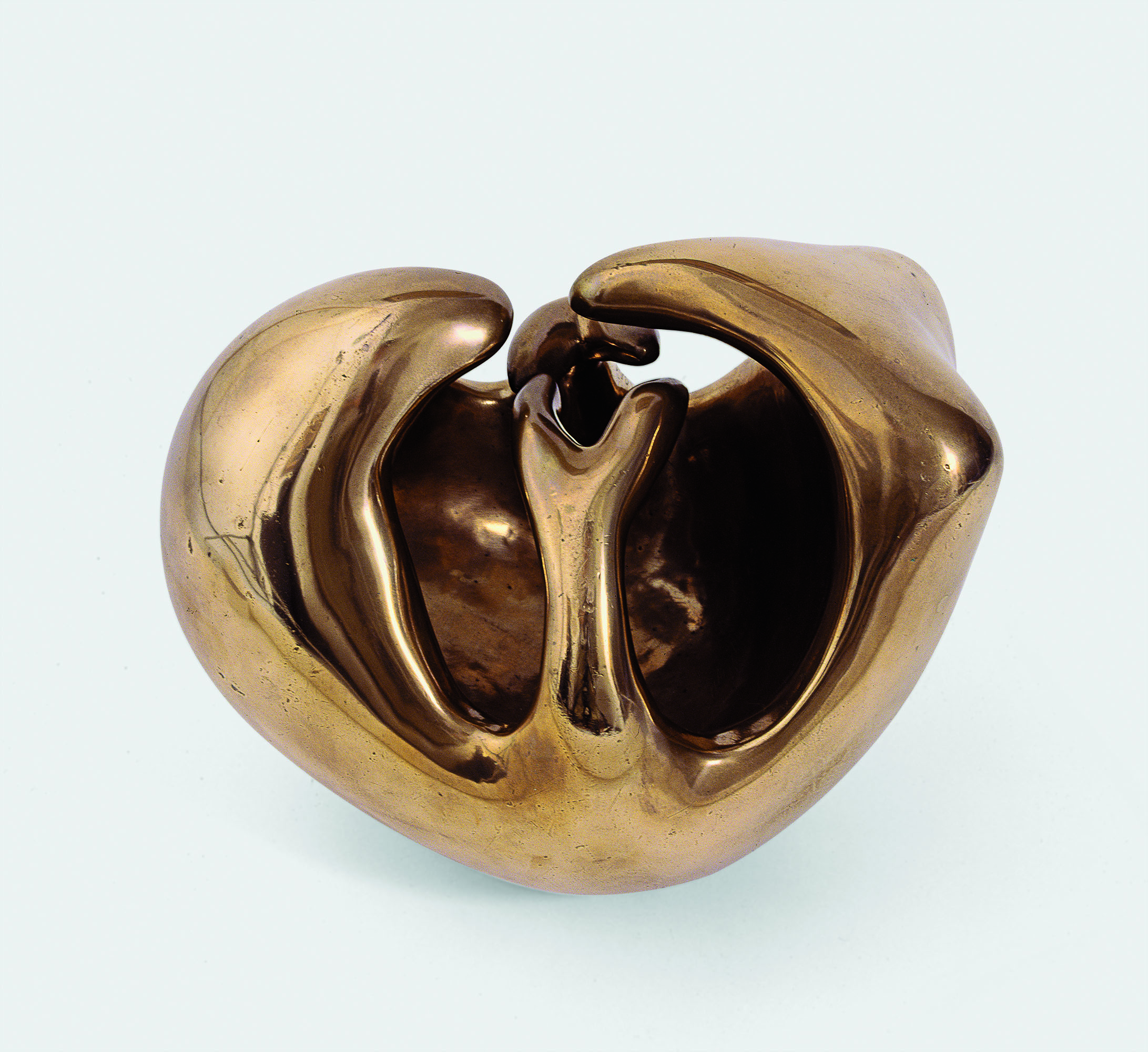 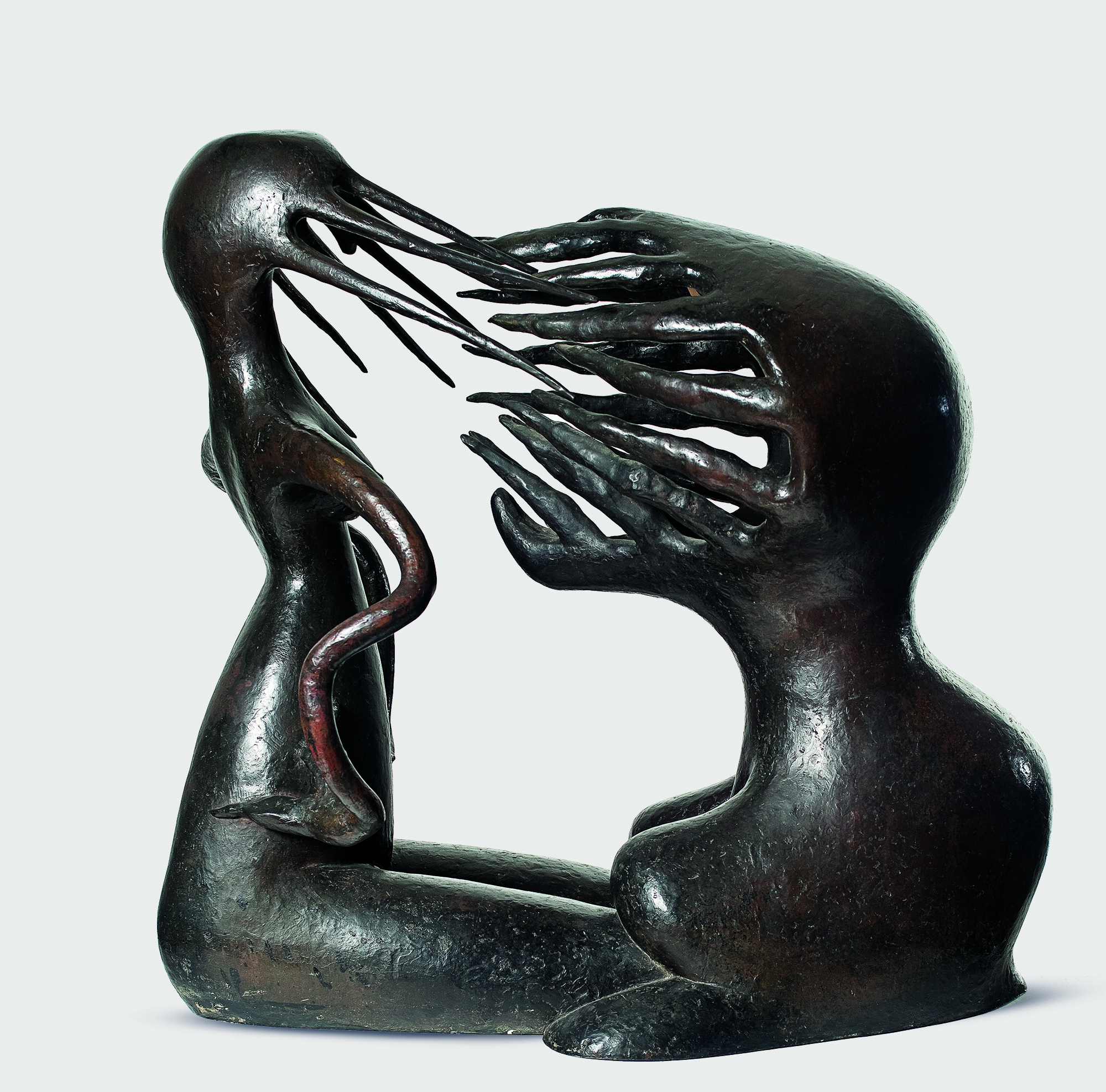 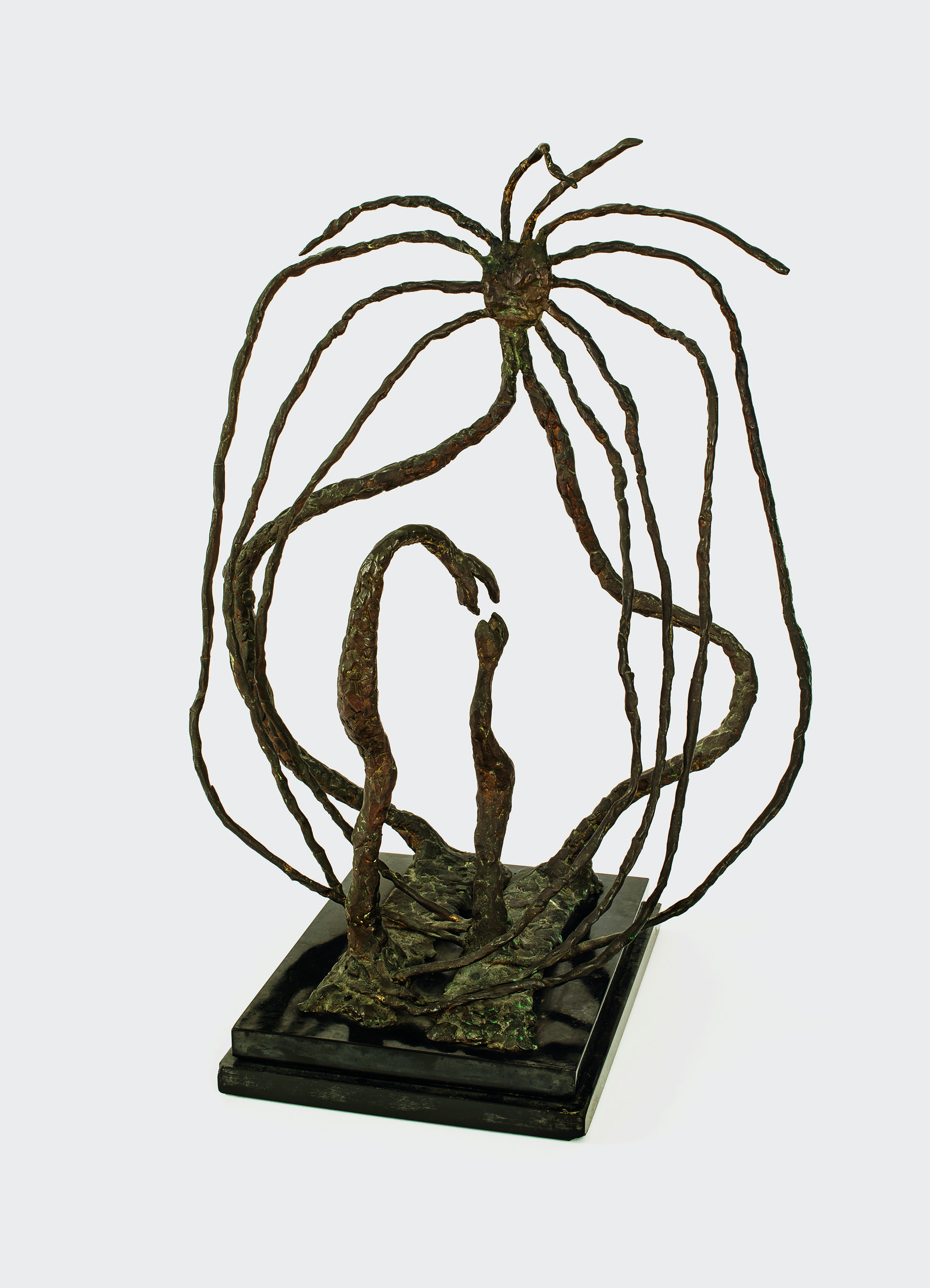 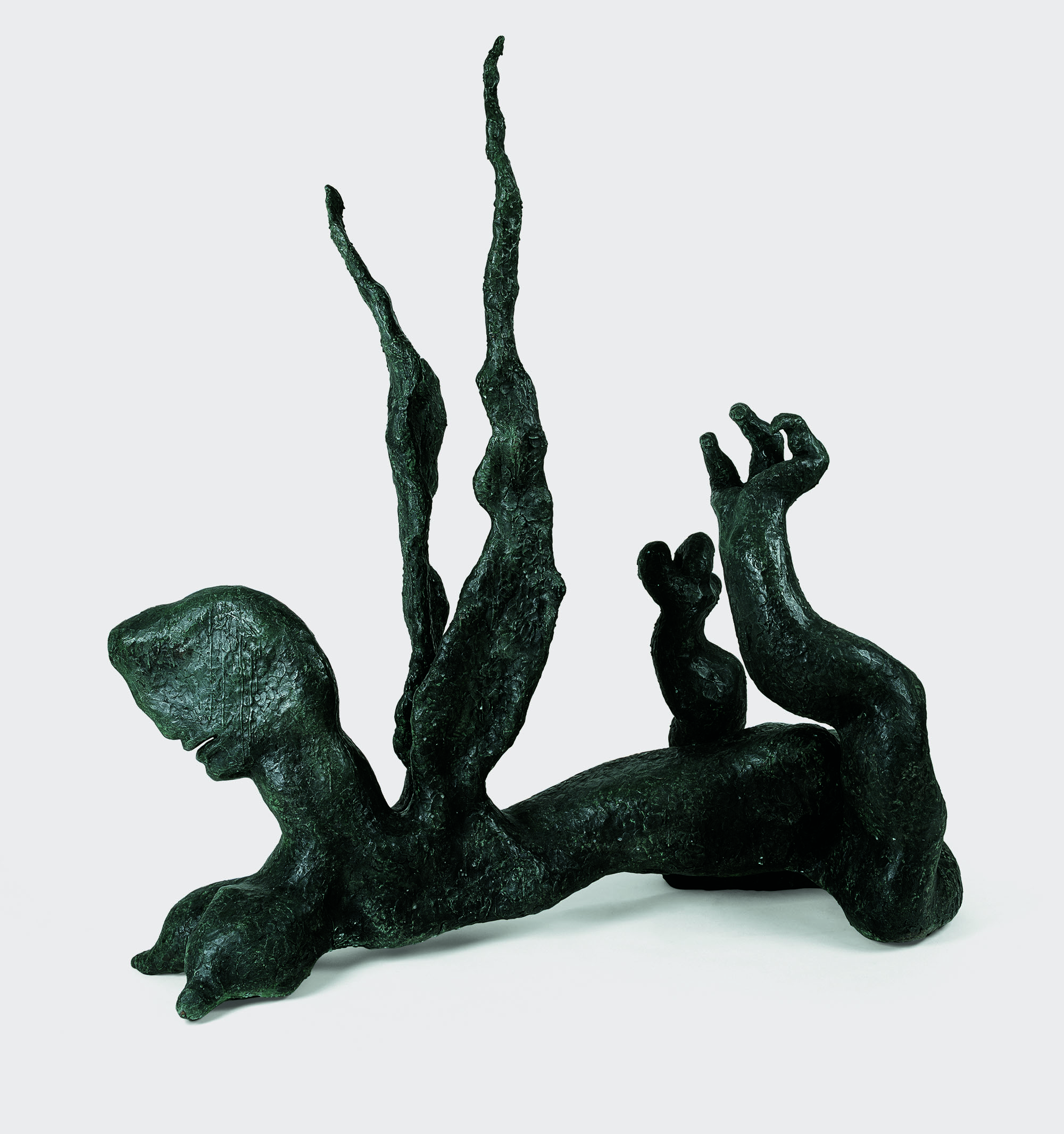 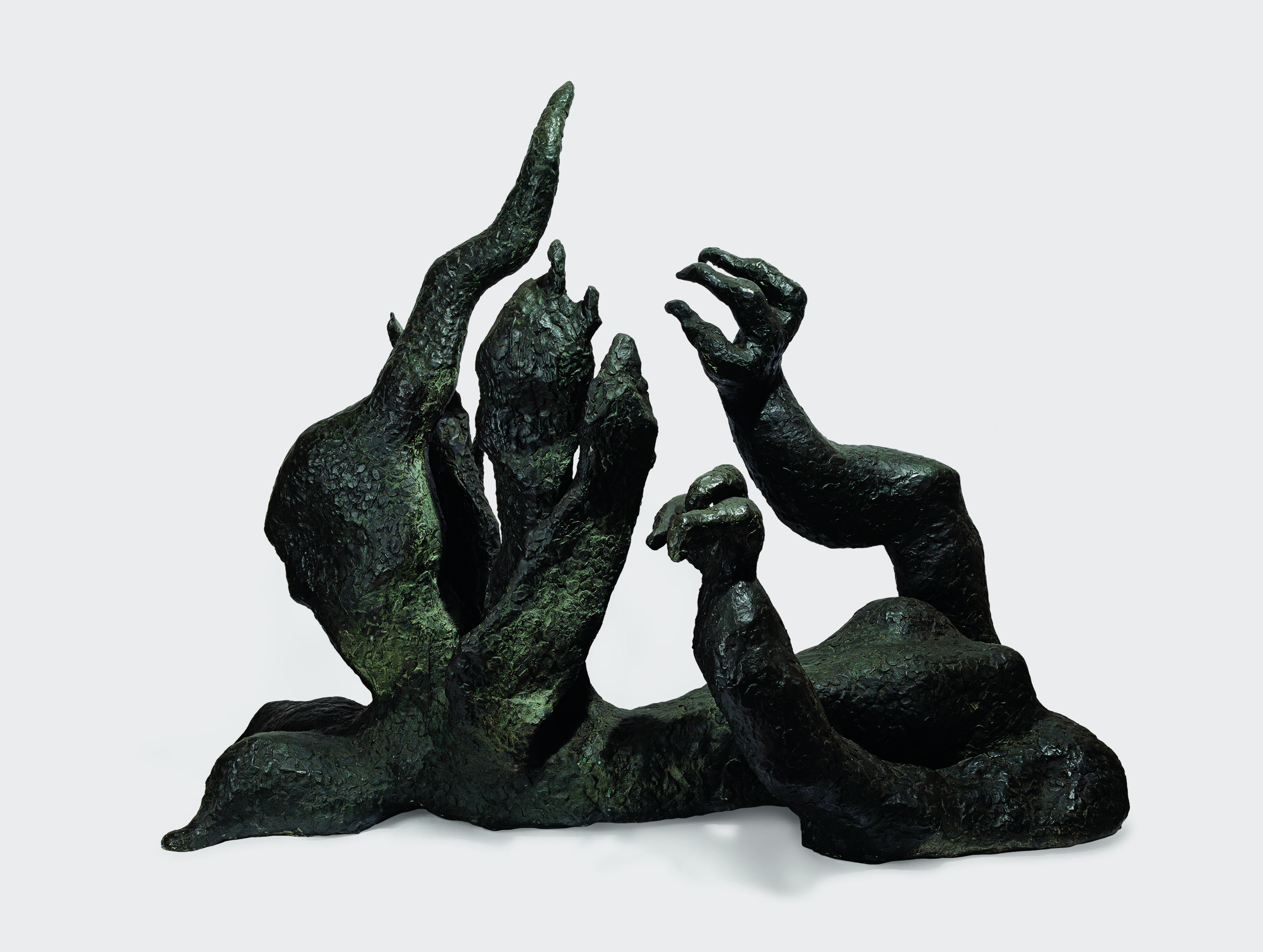 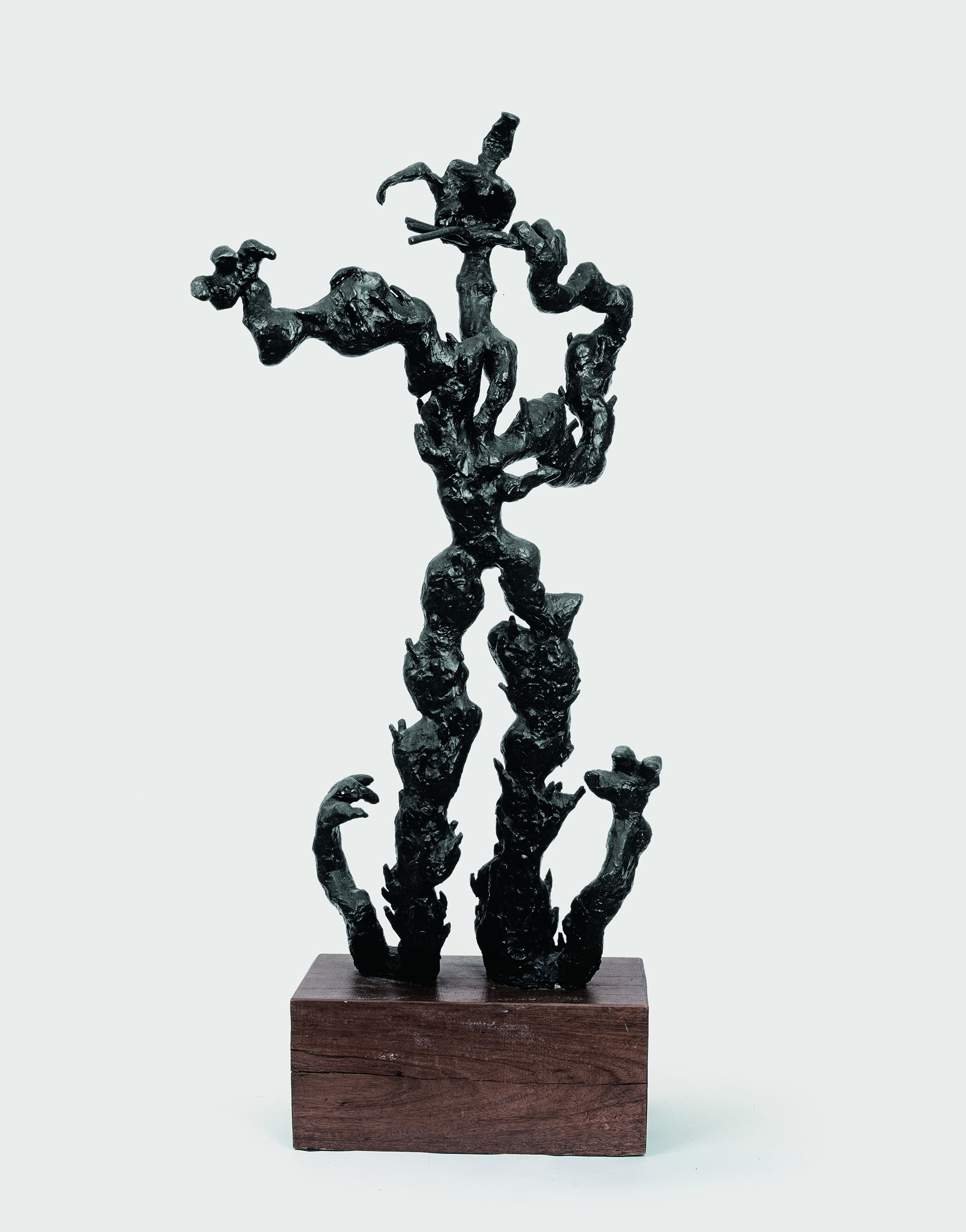 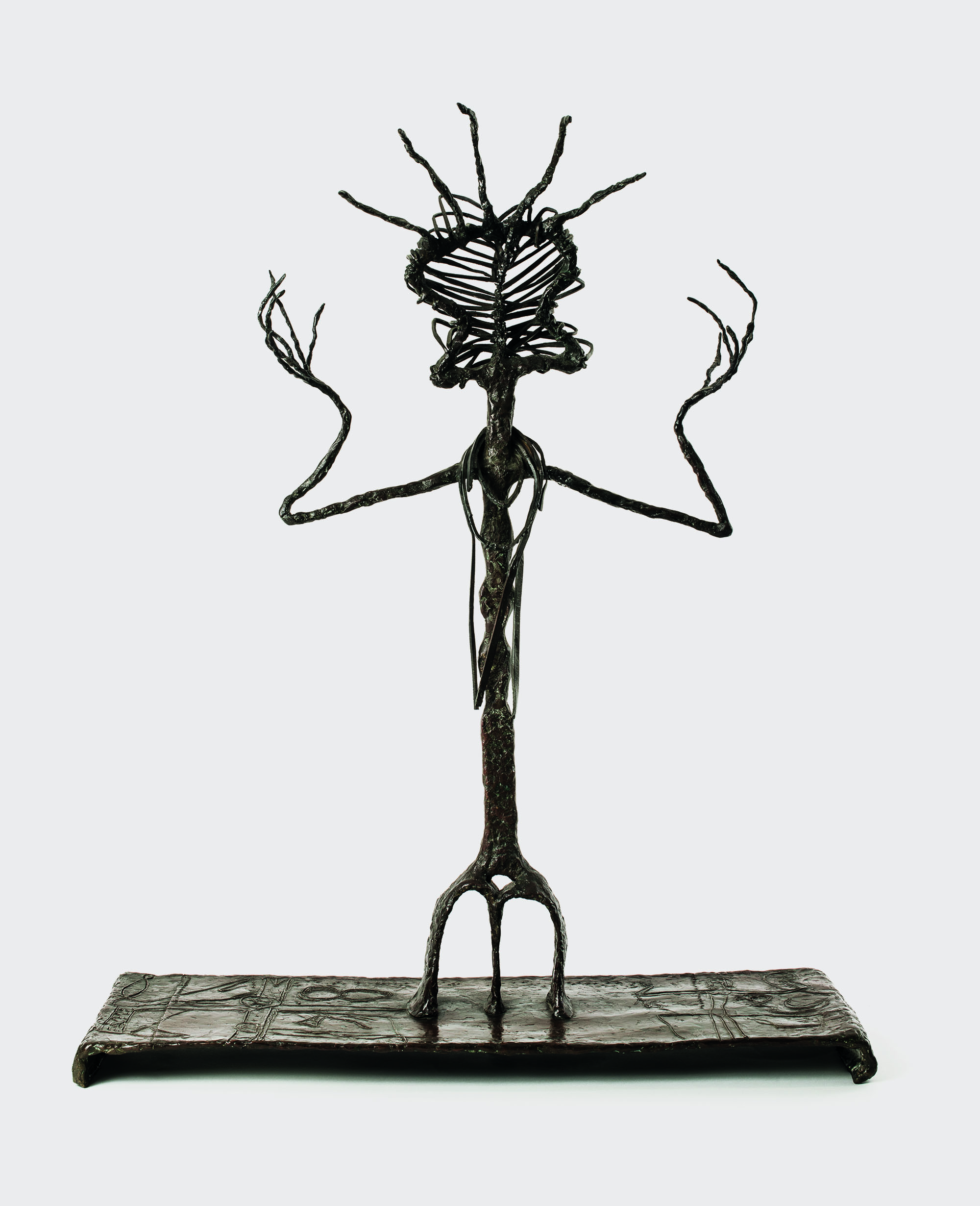 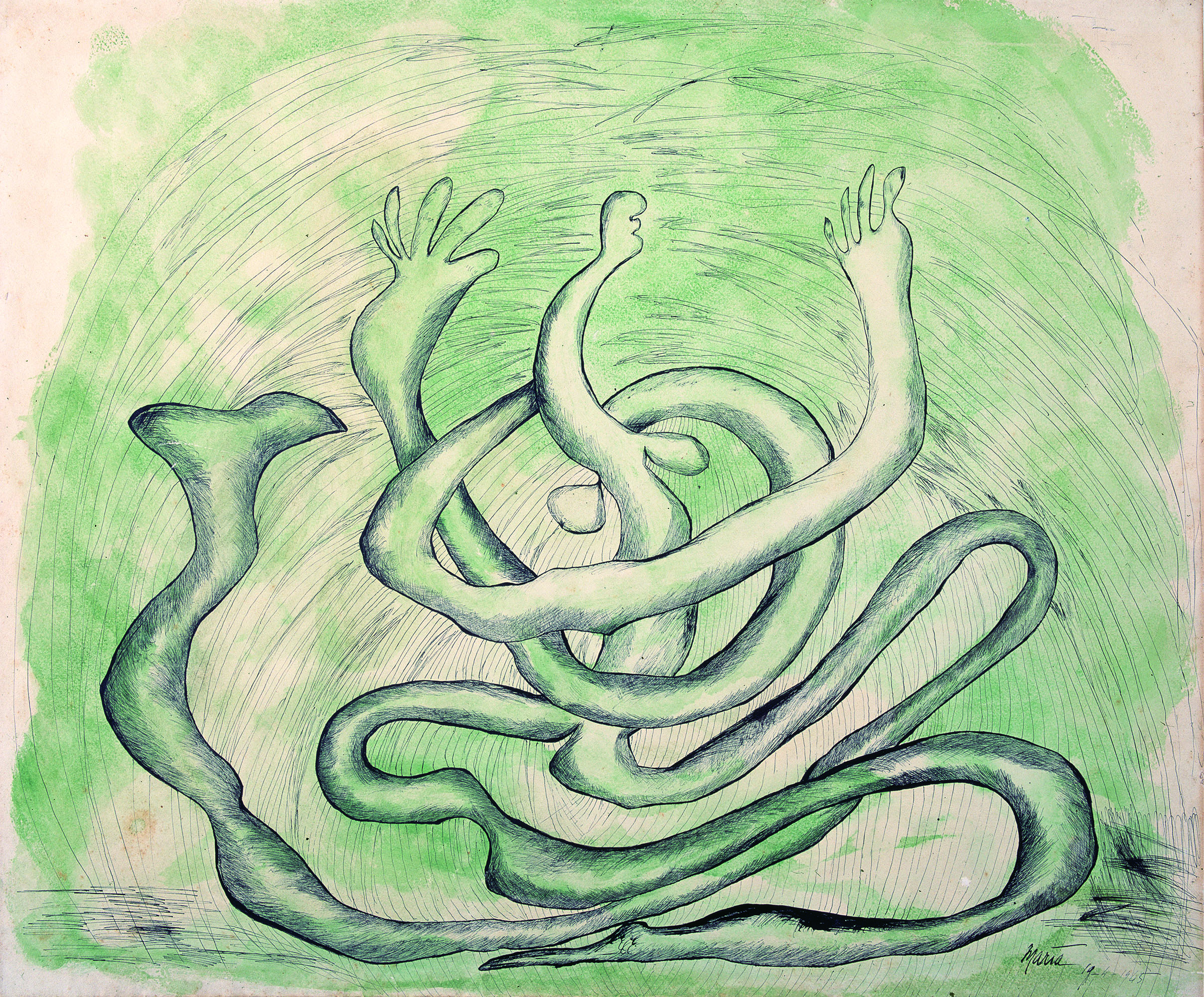 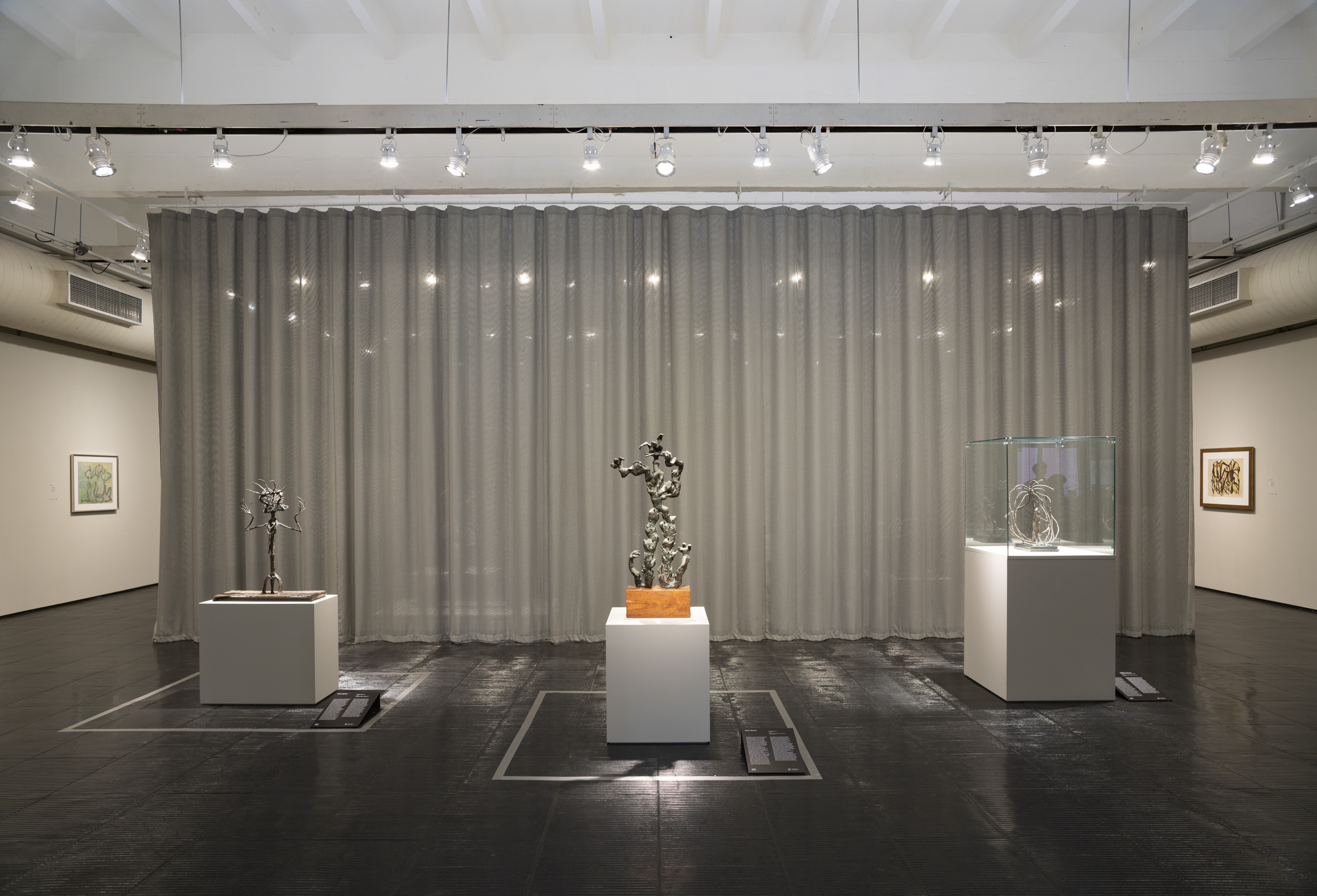 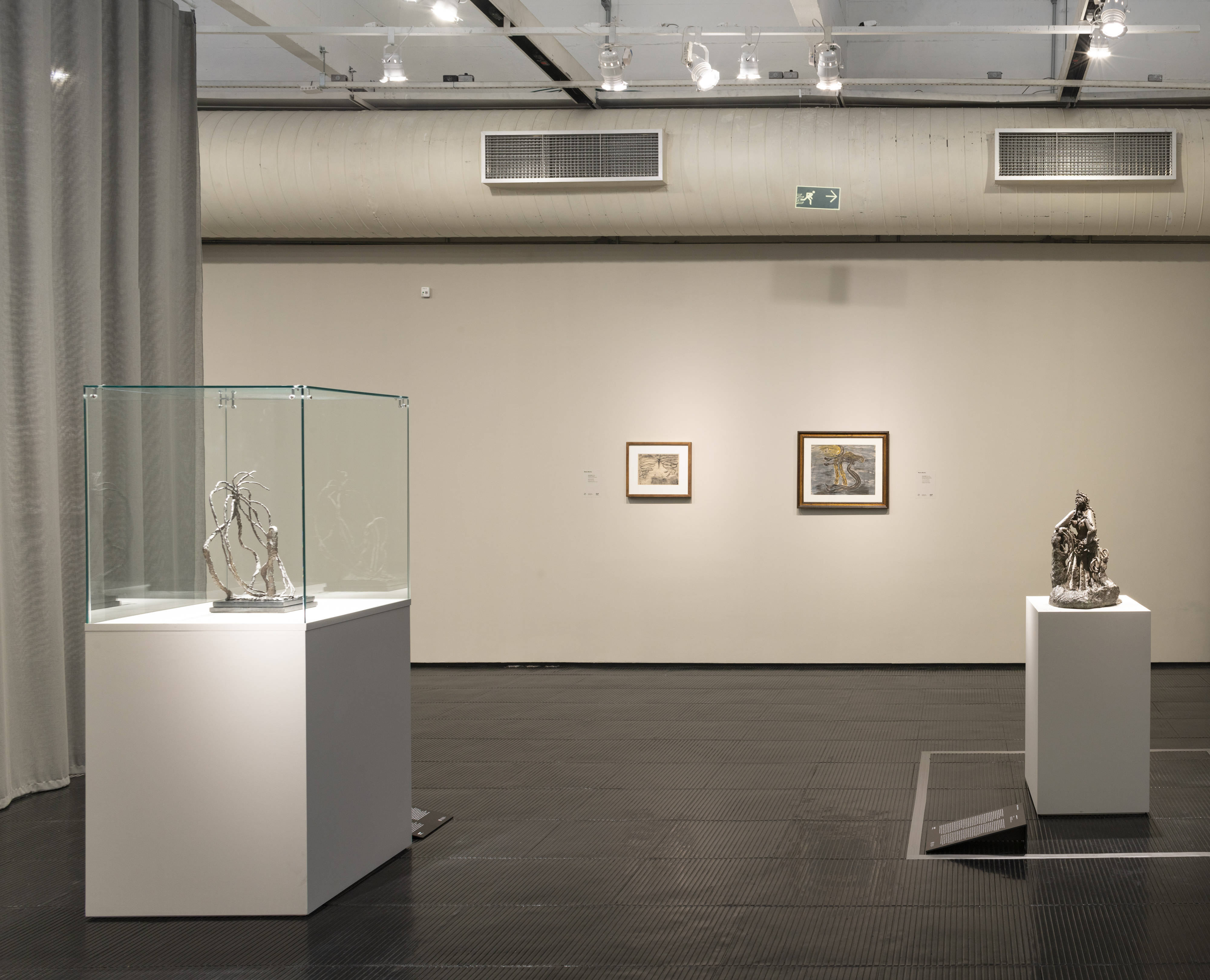 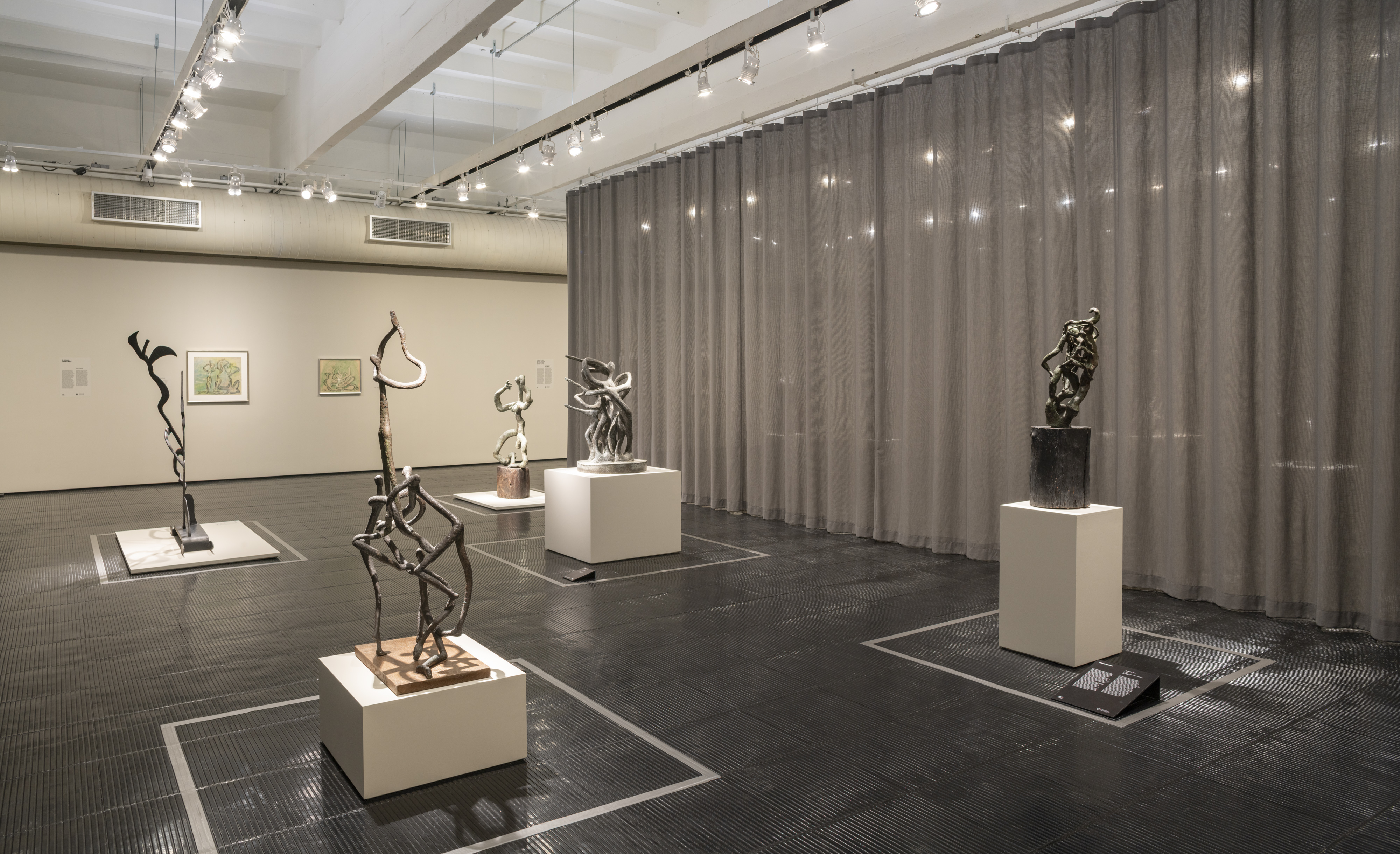 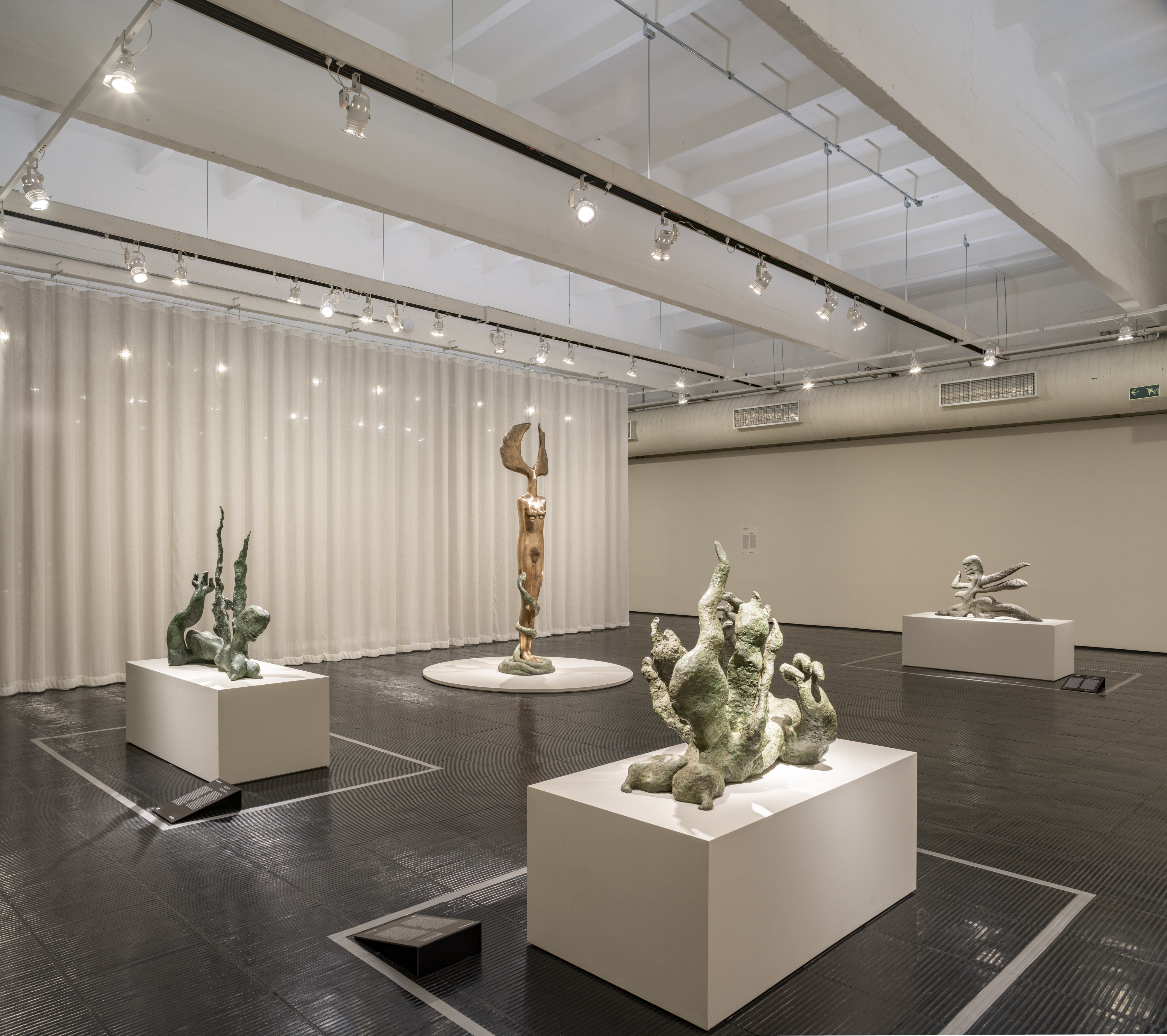 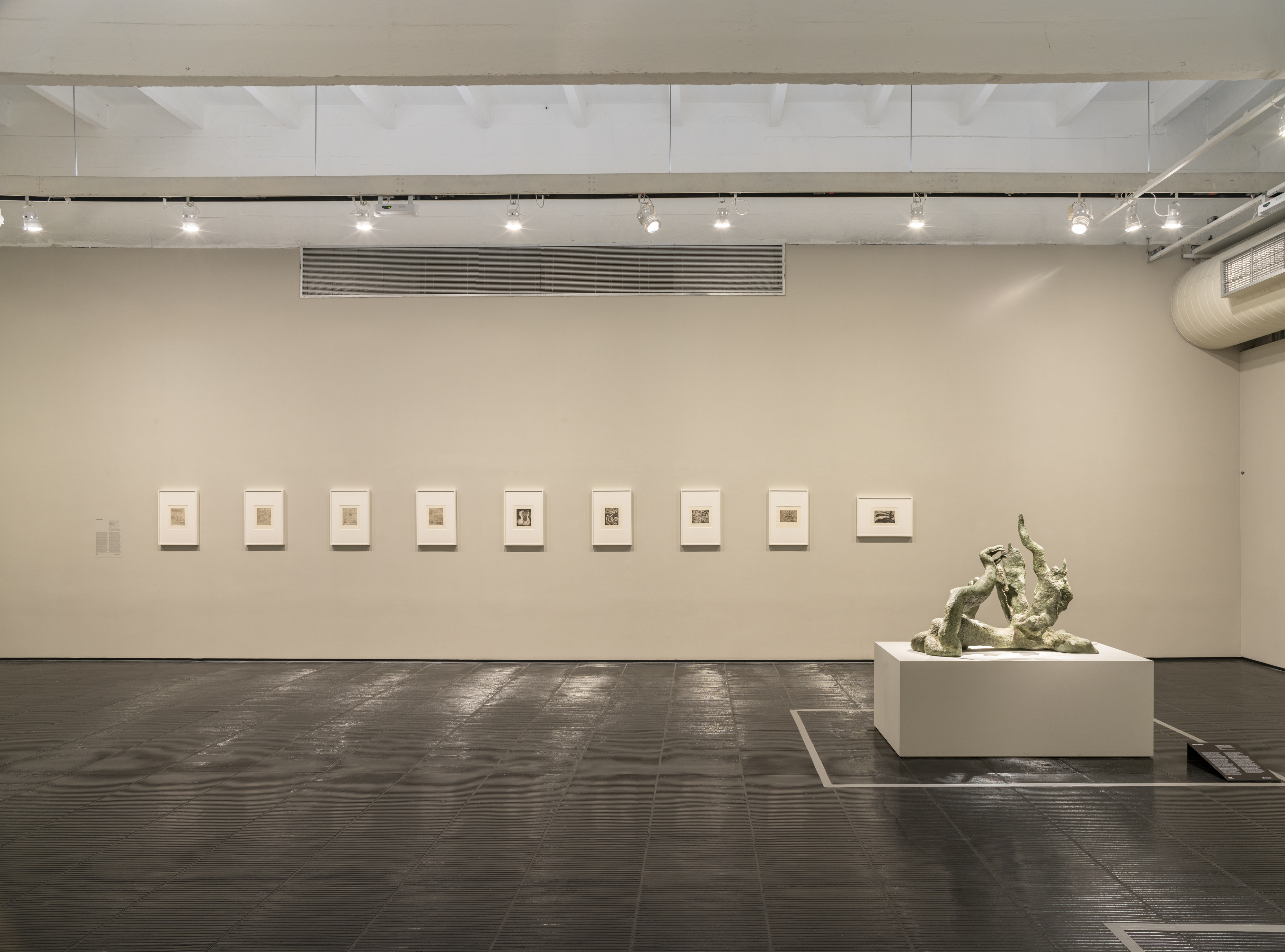 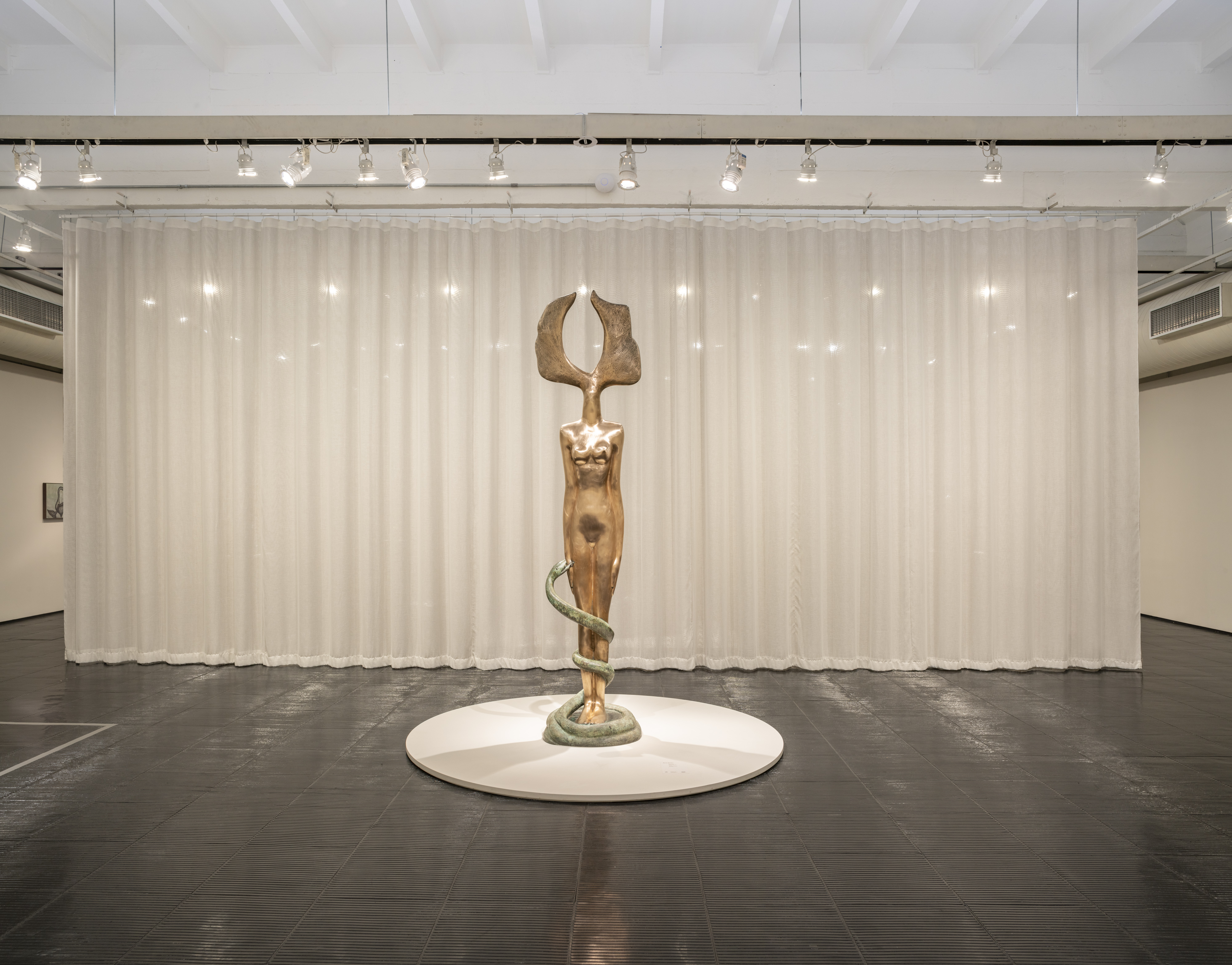 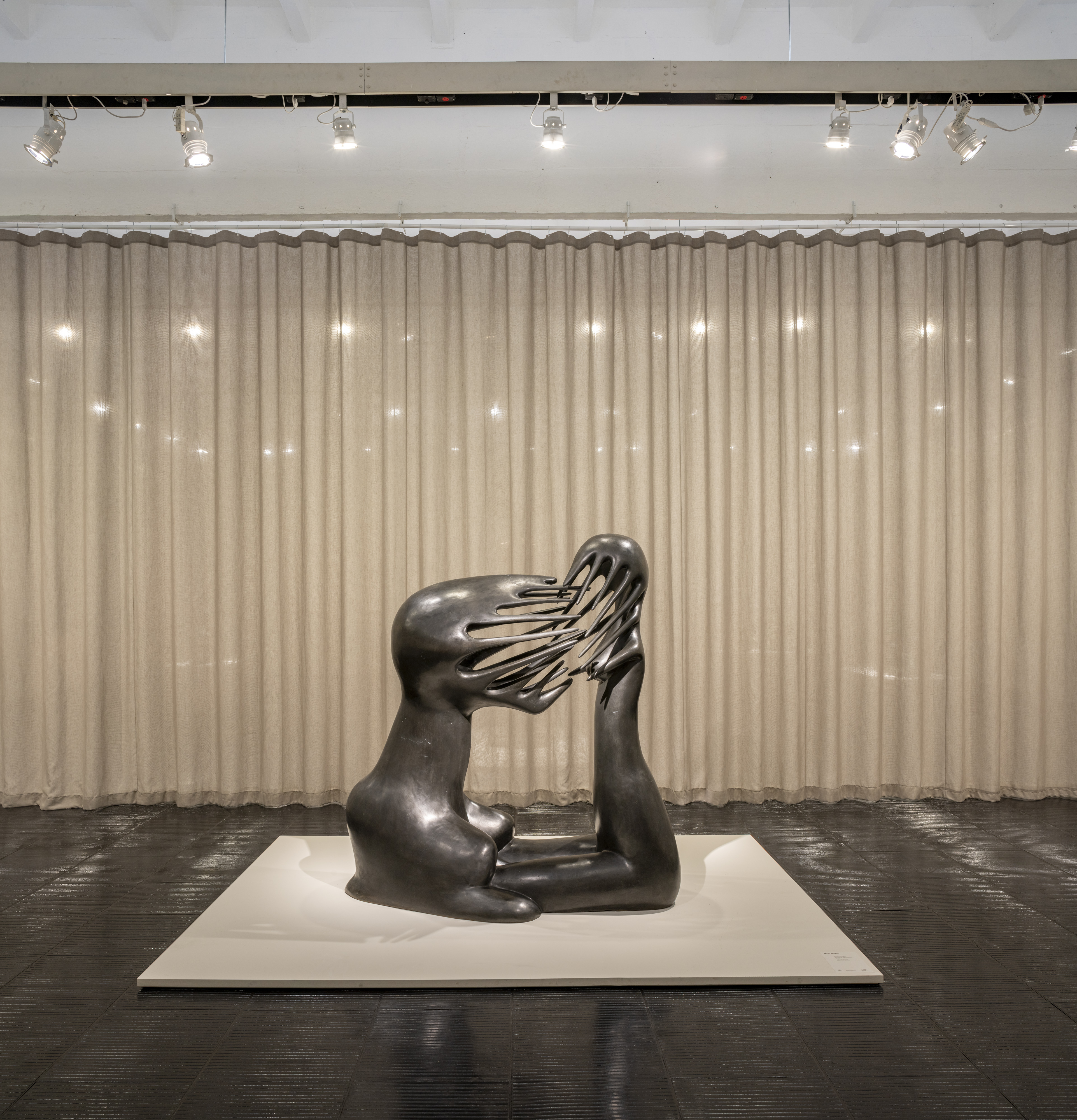 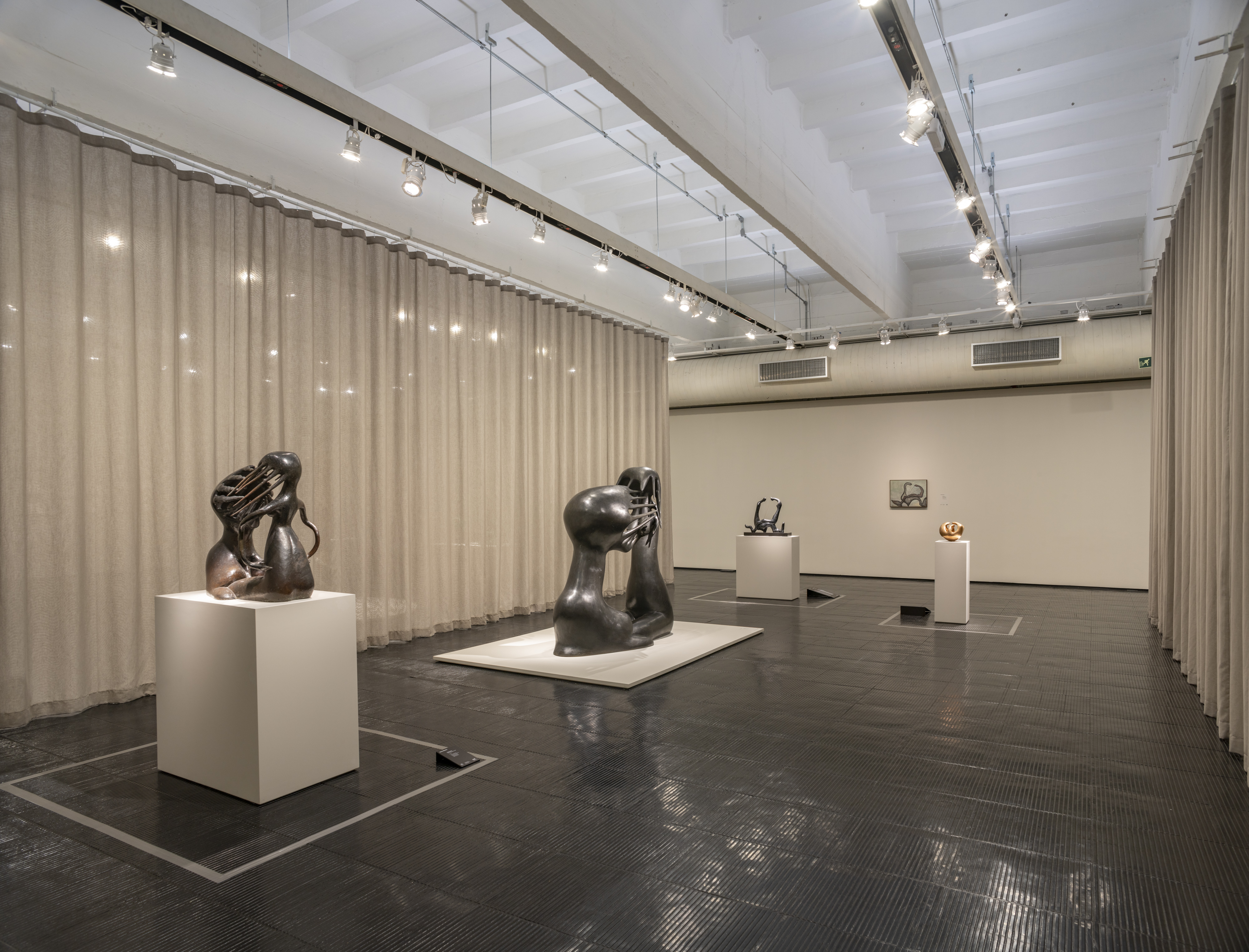 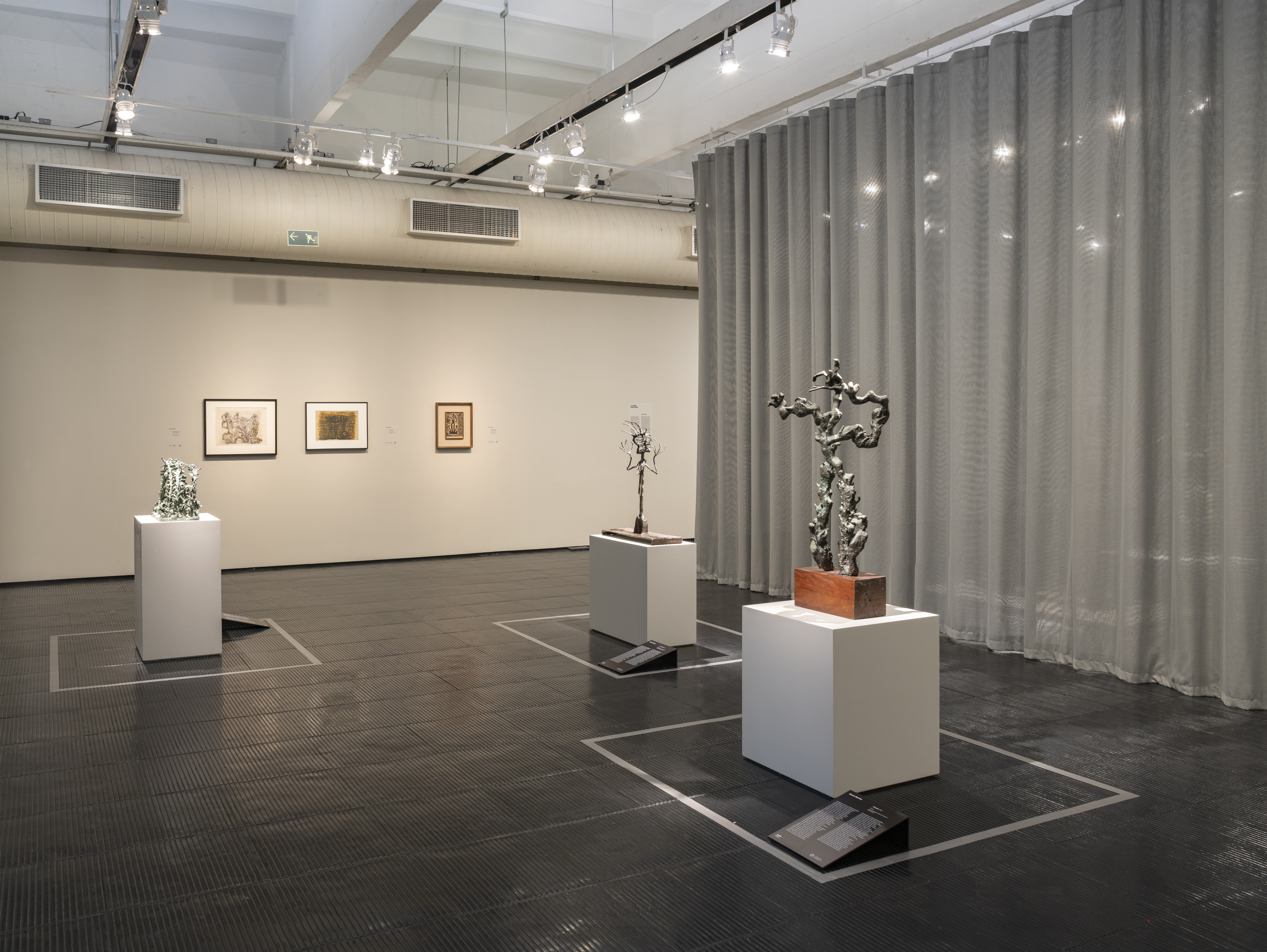 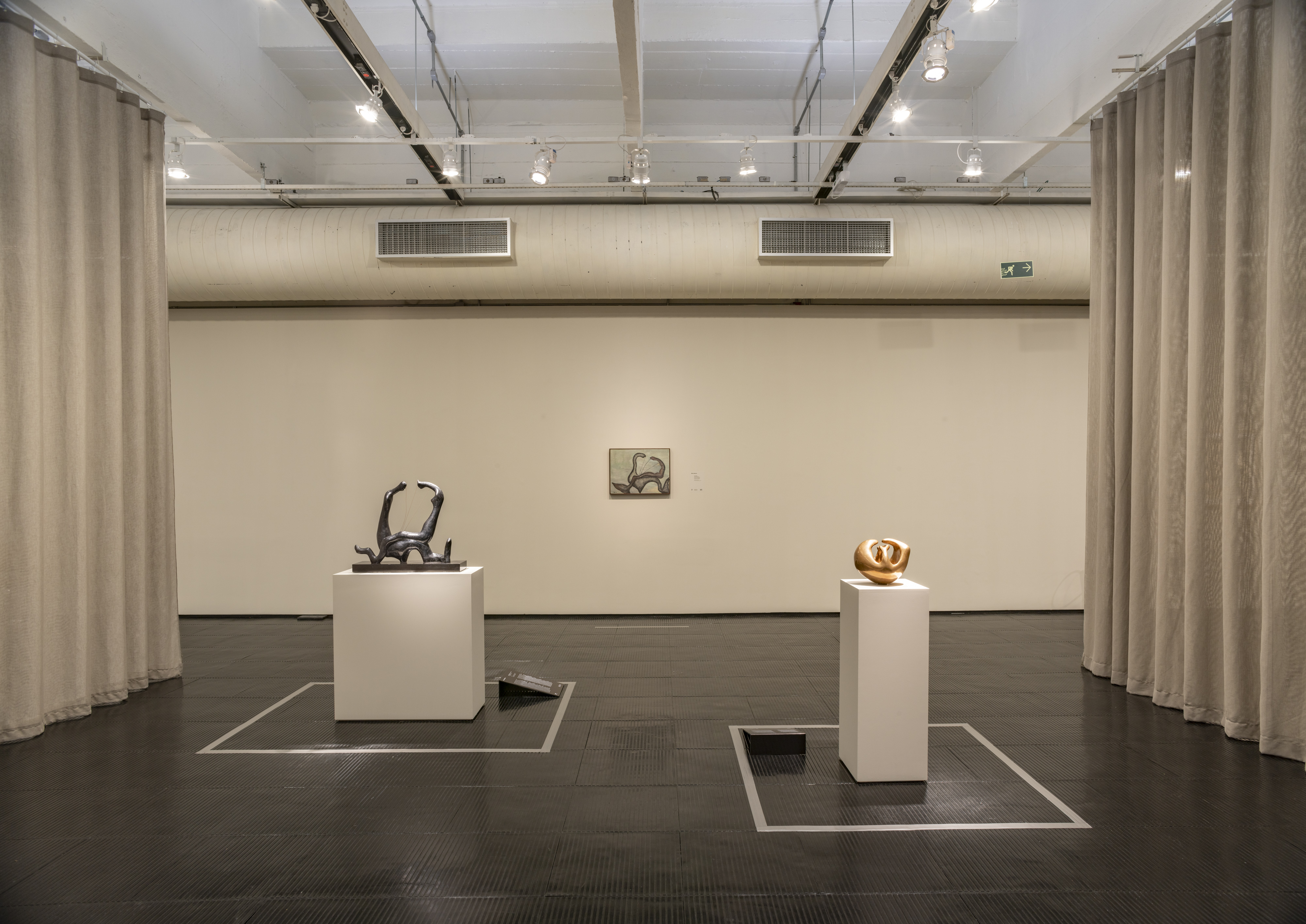 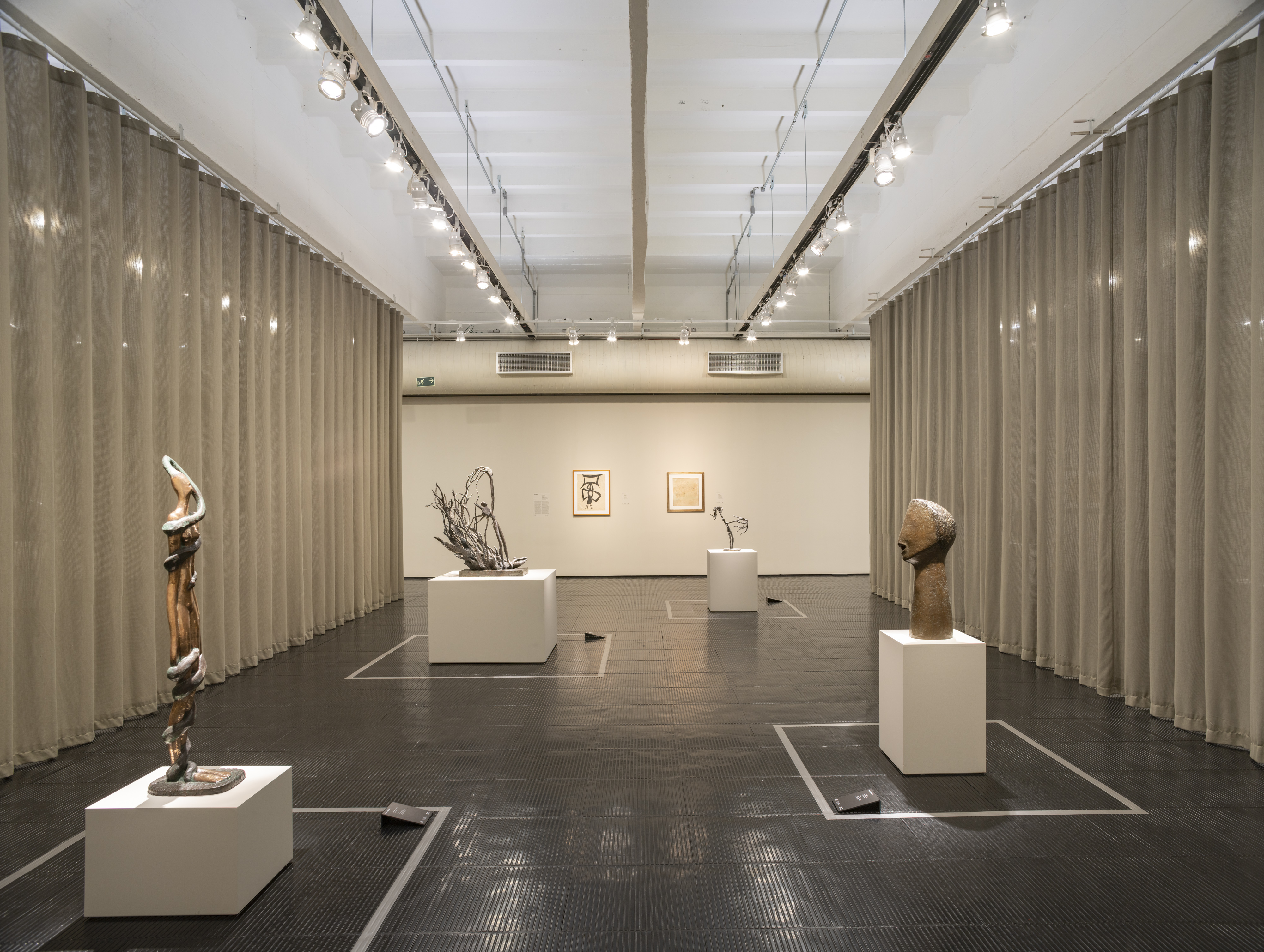 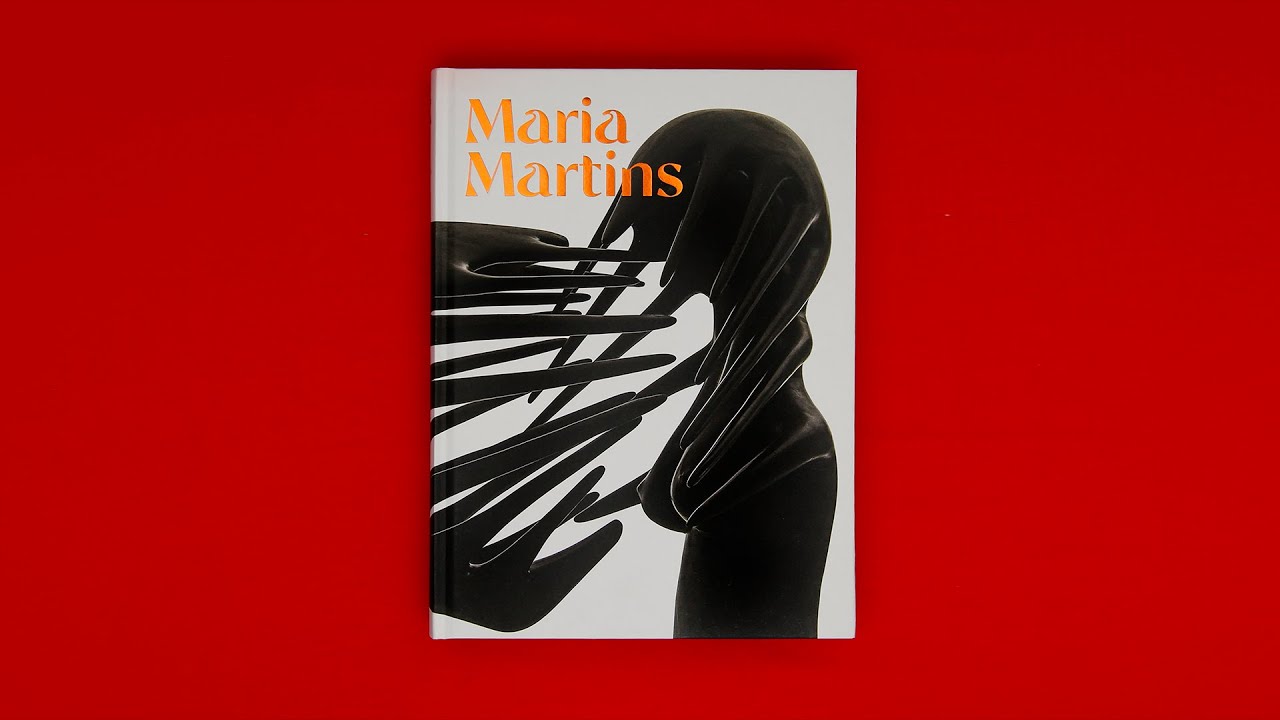