Picture Gallery in Transformation is the title of a long-term exhibition of MASP’s collection. The works are exhibited on glass easels—made of a glass plate fitted in a concrete block. The easels are arranged in rows in the large gallery space, with no divisions, located on the second floor of the museum. Removing the artworks from the walls and displaying them on these easels allow a closer encounter between the public and the artworks. The visitor is invited to walk through the gallery in the midst of the artworks like a forest of pictures that seems to float in space. The open, fluid, and permeable gallery space offers multiple possibilities of access and readings of the works, eliminating predetermined hierarchies and scripts. The glass easels were conceived by Lina Bo Bardi (1914–1992), who also designed the museum building. The easels were introduced in 1968 in the occasion of the inauguration of the museum on Paulista Avenue. In 1996 they were removed but were brought back in 2015. Since then, the exhibition has been constantly changing, as its title indicates, due to loans, acquisitions, and rotation of works from the museum’s collection. The artwork captions are placed on the back of the easels, following Lina Bo Bardi’s original idea that the visitor’s first encounter with the artworks would be more direct, not conditioned by historical and contextual information, such as authorship, title, and date. We also offer a leaflet with the location of the works, listing the artists and titles of works, as well as the date on which the last “transformation” took place in the exhibition.

In the perspective of an ever-changing exhibit of Picture Gallery in Transformation, an exchange program with international museums is being developed. Since 2018, each year, MASP displays a selection of works from one of its partner institutions, in dialogue with its collection. After the partnership with the Tate in 2018, MASP presents eighteen works of the Museum of Contemporary Art Chicago (MCA) until 30 December 2019. In this case, the artworks are displayed in reverse chronological order, from the newest to the oldest.

The selection of works includes historical gaps in the MASP collection, among them René Magritte, Wifredo Lam, and Roberto Matta; artists connected to pop art, such as Andy Warhol and Robert Rauschenberg; a self-taught artist, such as Forrest Bess; an artist from outside the Euro-American art world, such as Marwan; the African-American artist Kerry James Marshall; the Cuban-American artist Felix Gonzalez-Torres; as well as a large group of works by women artists such as Cindy Sherman, Christina Ramberg, Dorothea Tanning, Gertrude Abercrombie, Gladys Nilsson, Louise Bourgeois, Marlene Dumas, Miriam Cahn, and Sherrie Levine. Although most of these artworks are figurative (something that reflects MASP’s collection), some of them are in conversation with abstraction, such as Gonzalez-Torres and Levine, just like some works from MASP’s collection, such as Lygia Clark and Rubem Valentim.

The exchange with other museums allows MASP to bring different works into conversation with our collection, while addressing some of our gaps, even if temporarily, as well as pointing to other possibilities for dialogues within the collection. We would like to thank the Museum of Contemporary Art Chicago for this exceptional partnership. With this initiative we are able to offer new works and configurations to our public, in a Picture Gallery in Transformation, alive and dynamic. 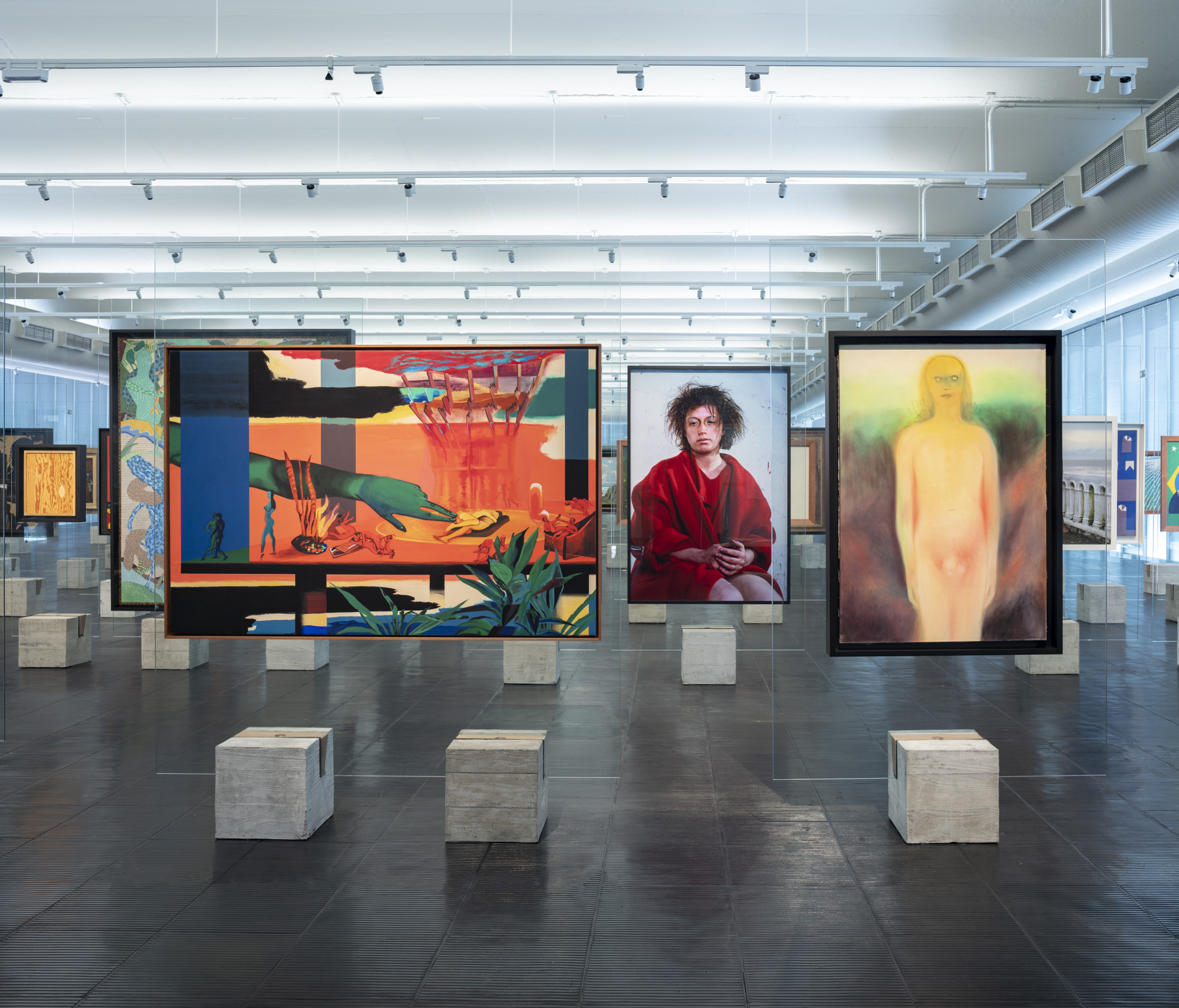 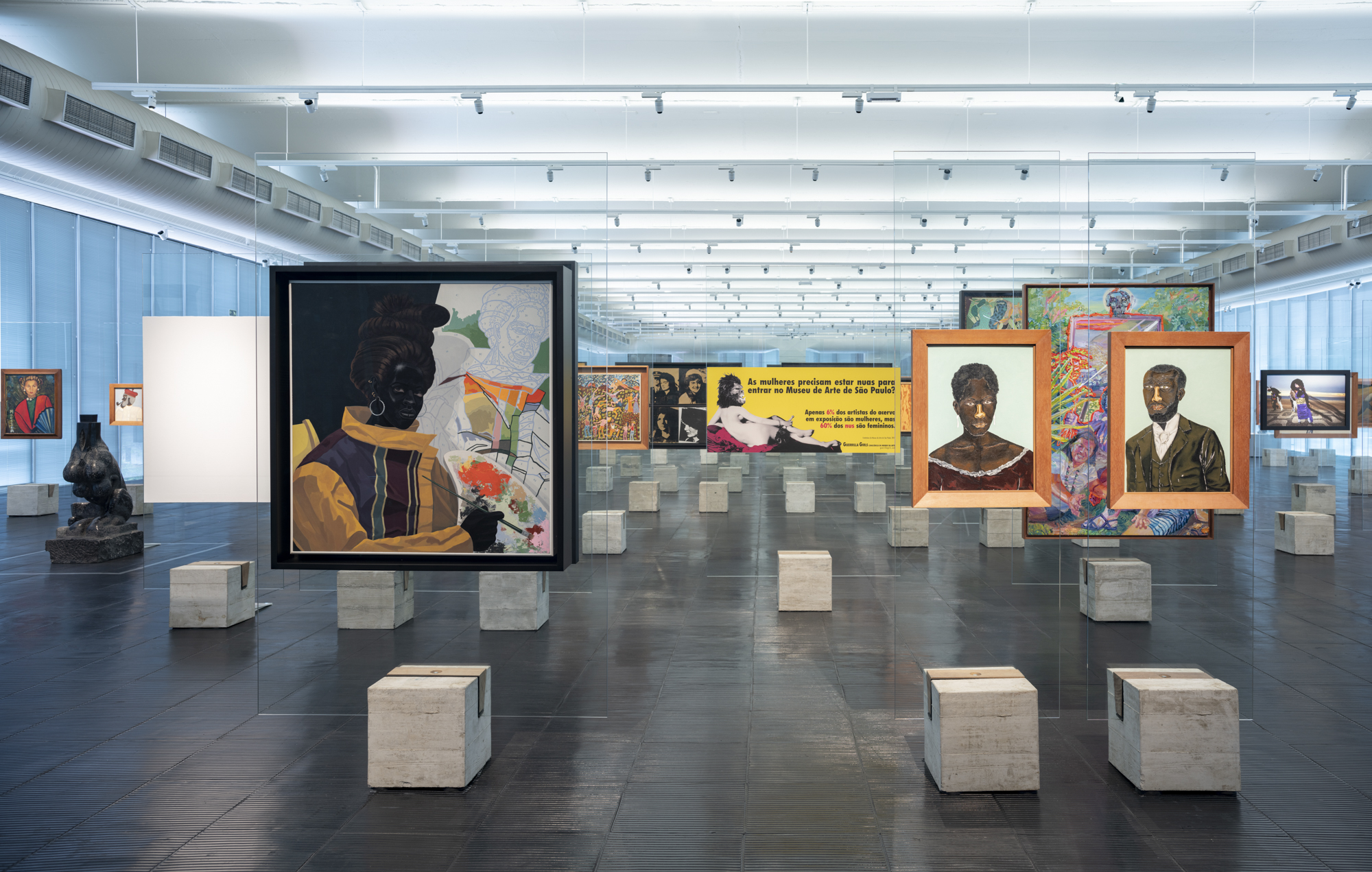 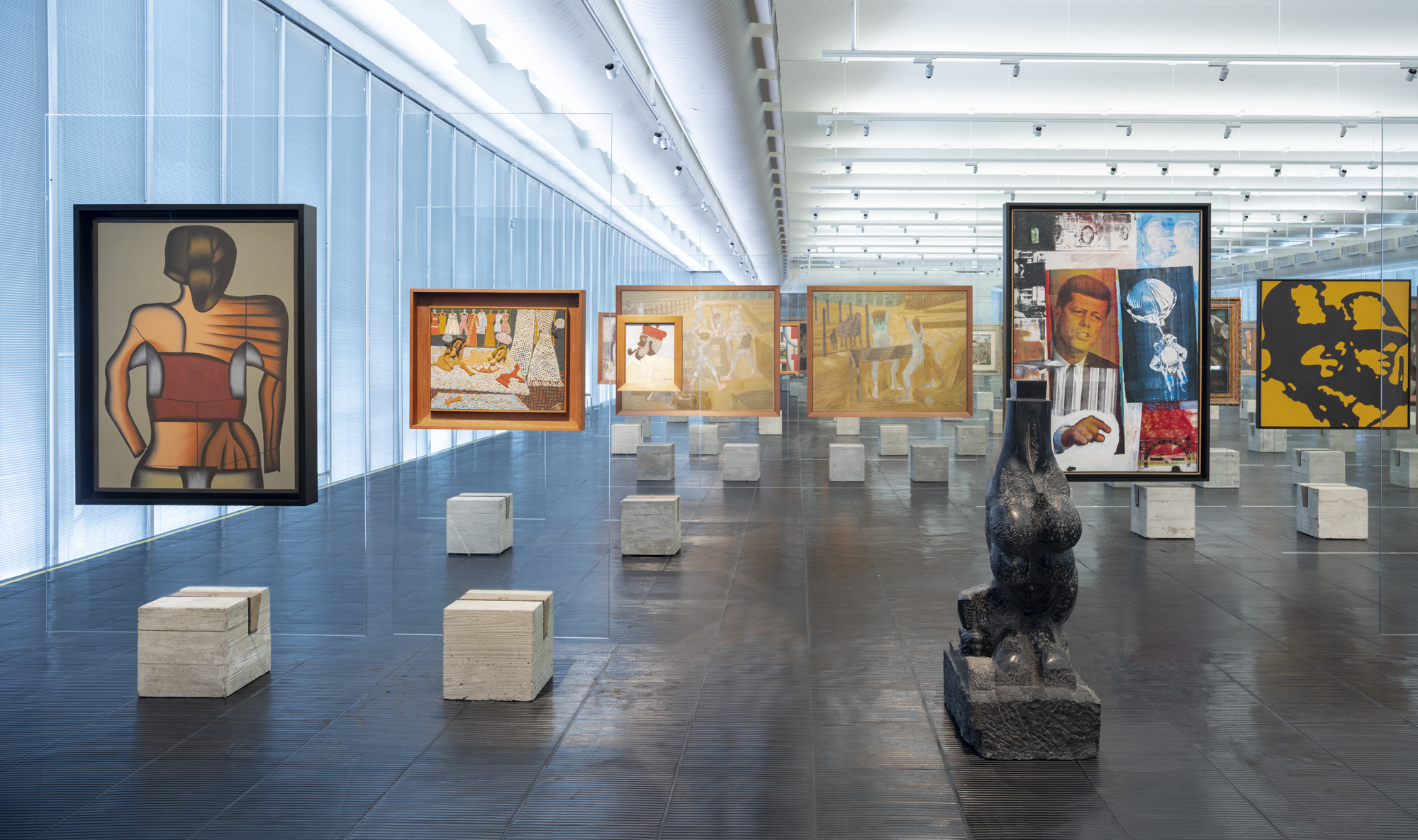 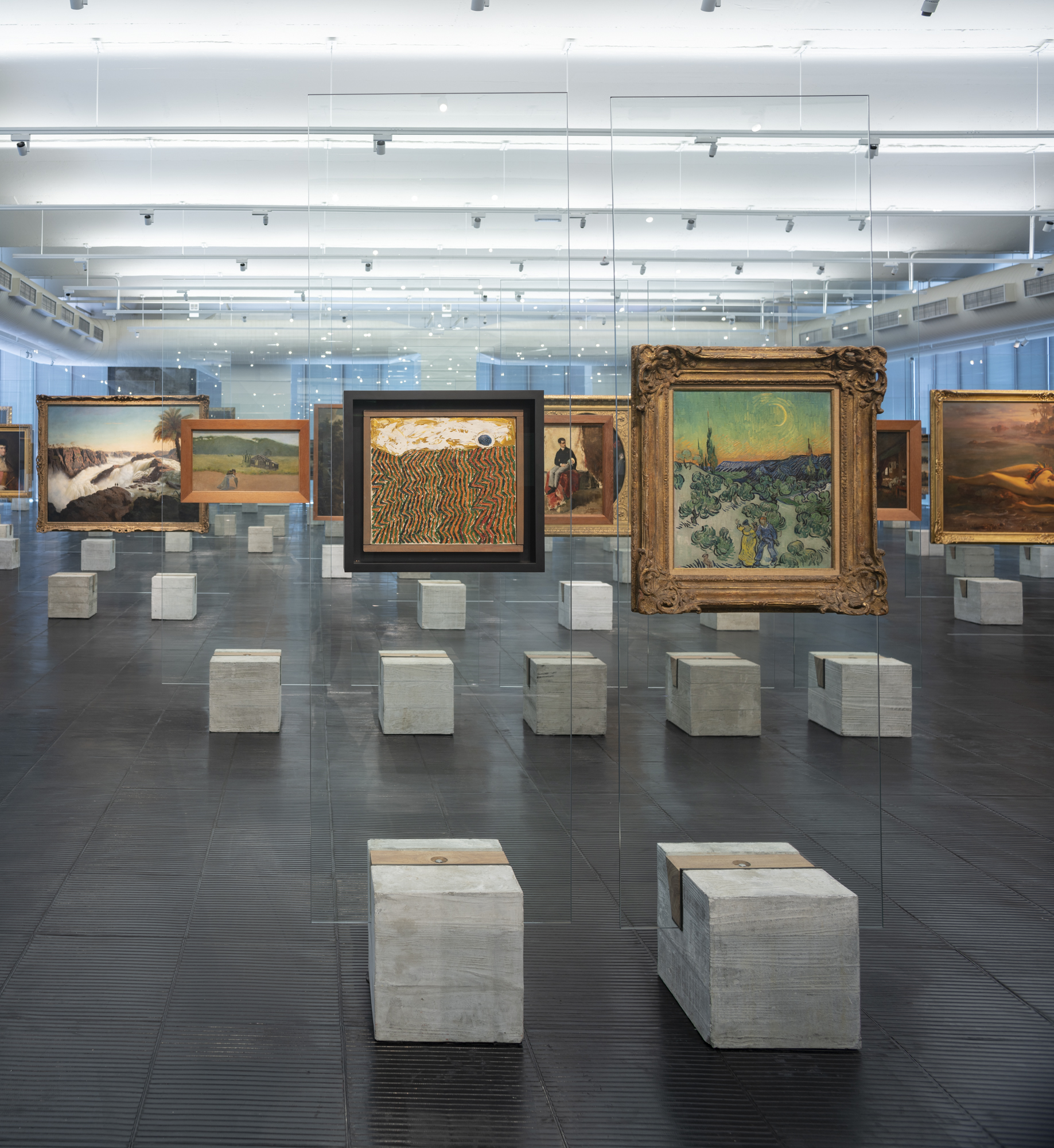